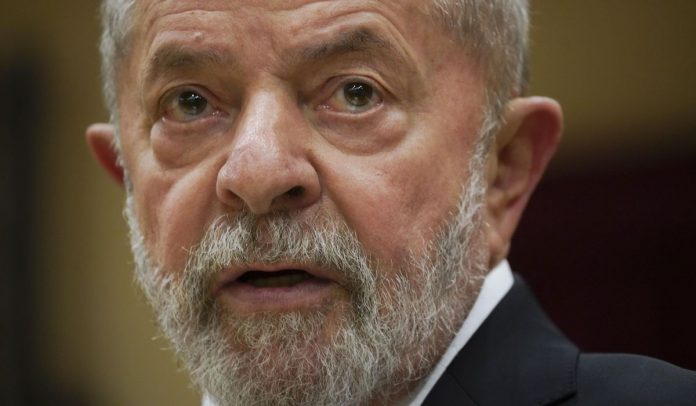 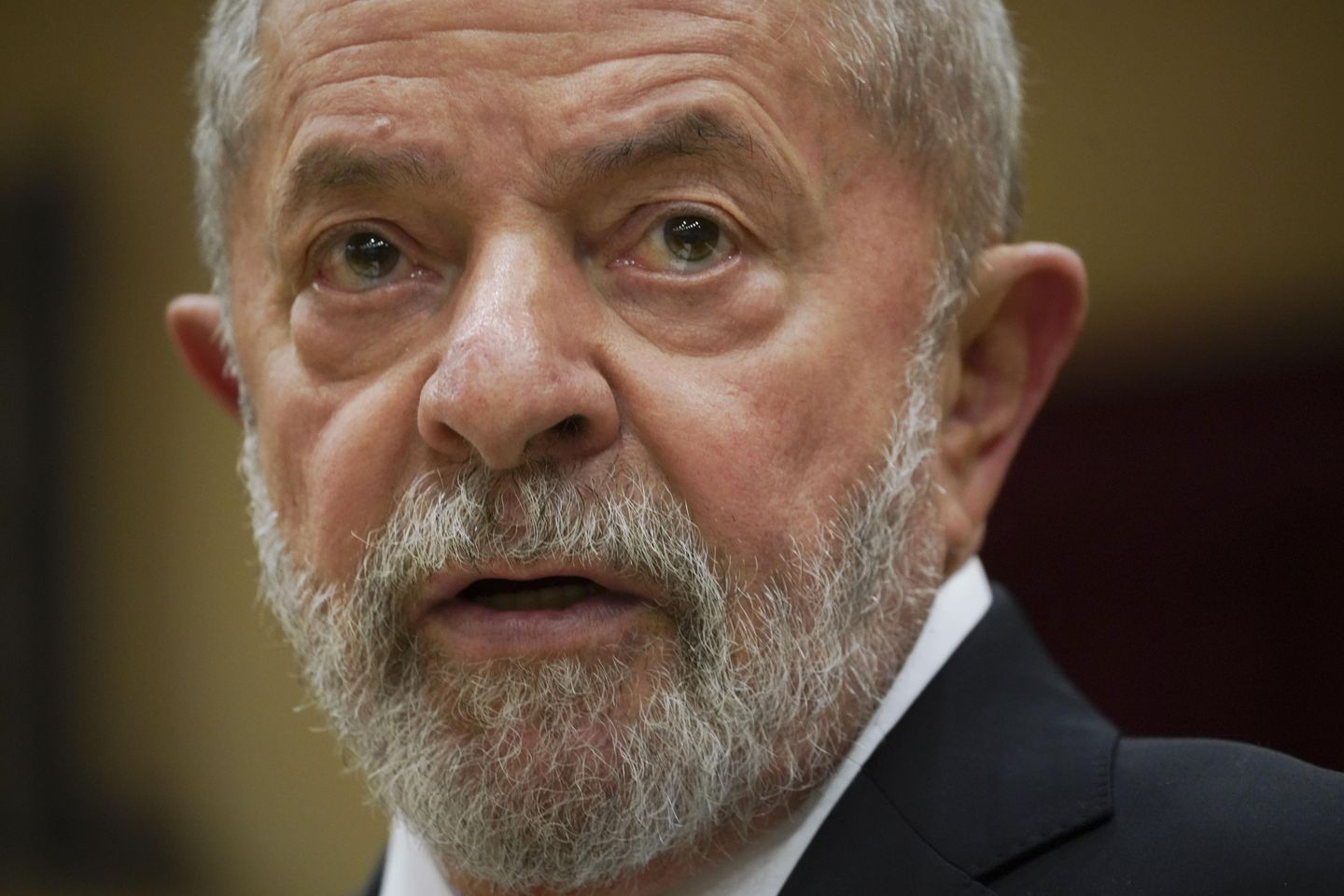 Prosecutors said the left-leaning ex-leader who governed Brazil from 2003 to 2010 received bribes from construction giant Odebrecht disguised as donations to the institute that carries his name. They allege he illegally received the funds in Instituto Lula accounts between December 2013 and March 2014 in exchange for granting contracts with state-run oil company Petrobras.

Attorneys for the ex-president known as Lula said they were surprised by the charges and that prosecutors have no evidence to back them. Da Silva has repeatedly claimed his innocence and accused prosecutors in the Car Wash probe of politically persecuting him.

Prosecutors also charged his first finance minister and the head of the Instituto Lula, Paulo Okamotto. Okamotto denied the accusations.

Da Silva’s fourth accusation stemming from the Car Wash investigation comes soon after several prosecutors left the anti-corruption task force. The head of the force, Deltan Dallagnol, said on Sept. 1 that he will step aside for family reasons.

Da Silva is appealing his conviction of corruption and money laundering in connection with the purchase of a beachfront apartment in Sao Paulo state. A higher court upheld that ruling in January 2018, which imprisoned the former president three months later and stopped him from running in that year’s presidential election.

Da Silva was released in November 2019 after Brazil’s top court ruled that imprisonment is only permitted after all appeals have been exhausted. On Sept. 7, the 74-year-old former president said he is “at the service of the Brazilian people.” But he can only run for political office if his convictions are overturned by the nation’s top court.

Ruth Bader Ginsburg becomes the first woman to lie in state at the U.S. Capitol 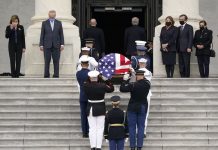 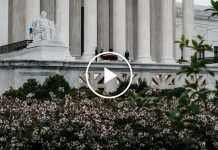 Watch Live: Ginsburg to Be Honored at the Capitol

Biden news – live: Ex-VP has ‘put a lid on campaigning’ says Trump, despite poll leads in Nevada, Ohio and Pennsylvania 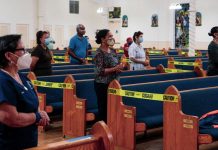 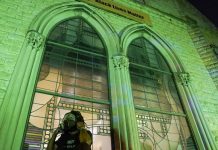 The Latest: Louisville police arrest at least 24 in protest