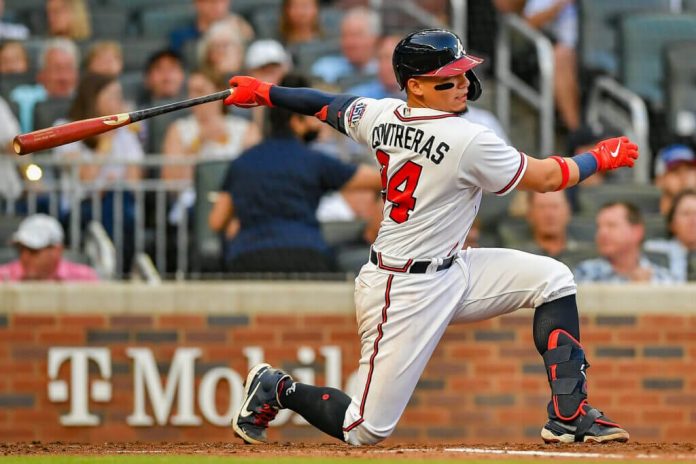 Learning on the job is difficult for the vast majority of young players, particularly those rushed to the major leagues sooner than expected because of injuries or other circumstances. But at no position except pitcher is the learning curve played out more publicly, the mistakes more glaring, than with a young catcher.

Enter William Contreras, 23, who played only 60 games above Single-A ball before making his big-league debut and who’s been the Braves’ primary catcher since veteran Travis d’Arnaud tore a thumb ligament May 1.

He’s already one of the most productive offensive catchers in the National League, even if he can look out of sorts at times in the batter’s box. Since making his season debut May 2, he leads NL catchers in homers (five) and RBIs (17) and has hit a modest .225 with a . 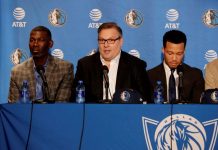 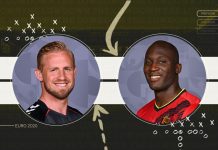