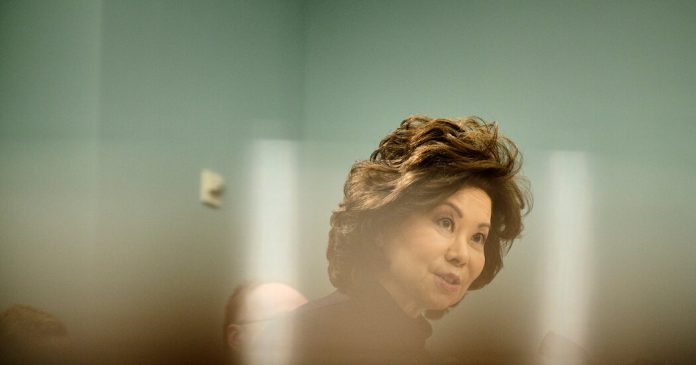 “John Rhodes and Hugh Scott hadn’t been profiles in courage in standing up to Nixon. Still, it mattered when they did,” said William Kristol, a conservative writer and activist who has been critical of Mr. Trump, referring to the two senior-most Republicans in Congress who played a crucial role in persuading President Richard M. Nixon to resign in August 1974.

Yet none of the departing Trump officials appear to be making the kind of self-sacrifice remembered in some famed resignations. Cyrus Vance resigned as secretary of state in 1980 in protest of President Jimmy Carter’s failed secret mission to rescue American hostages in Iran. Two senior Department of Health and Human Services officials quit in anger over President Bill Clinton’s decision to sign a sweeping 1996 welfare reform law. Mr. Trump’s first secretary of defense, Jim Mattis, quit after Mr. Trump’s sudden decision to remove U.S. troops from northeastern Syria.

At least one Trump administration official appears to have invited his own firing this week: Gabriel Noronha, a State Department press aide, tweeted on Wednesday that Mr. Trump was “entirely unfit to remain in office, and needs to go.” In what could not have been a surprise to him, Mr. Noronha was dismissed the following day.

Others have been publicly rumored to be considering their plans, including the national security adviser, Robert C. O’Brien, who tweeted condemnations of Wednesday’s riot. Mr. O’Brien, who has spoken to friends about a future run for office, is said to be staying on for the sake of stability, but may have enjoyed reputational gain among Trump critics after a slew of news leaks cast him in a Hamlet-like role about his future.

But Trump officials confirmed on Friday that five National Security Council senior directors, handling issues including Russia and weapons of mass destruction, had quietly resigned from their jobs since Wednesday.

In the cases of Ms. DeVos and Ms. Chao, some critics complained that by departing, they were forgoing an opportunity to do something far more consequential: join with other disgusted cabinet officials in a potential effort to invoke the 25th Amendment and relieve Mr. Trump of his presidential duties.

“At this late a stage, resignations help little beyond serving as late attempts at self-preservation,” Representative Alexandria Ocasio-Cortez, Democrat of New York, wrote on Twitter. “If Sec. Chao objects to yesterday’s events this deeply, she should be working the Cabinet to invoke the 25th amendment — not abdicating the seat that allows her to do so.” 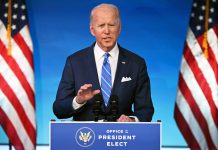 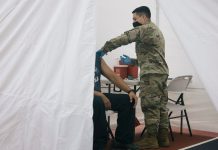 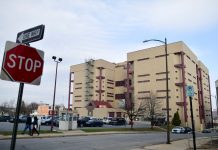 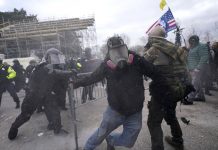 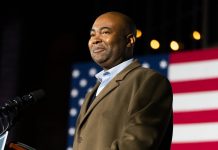 Jaime Harrison Said to Be Pick for Next D.N.C. Chair 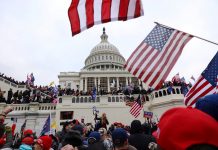 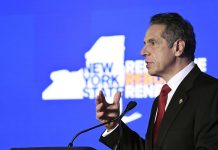