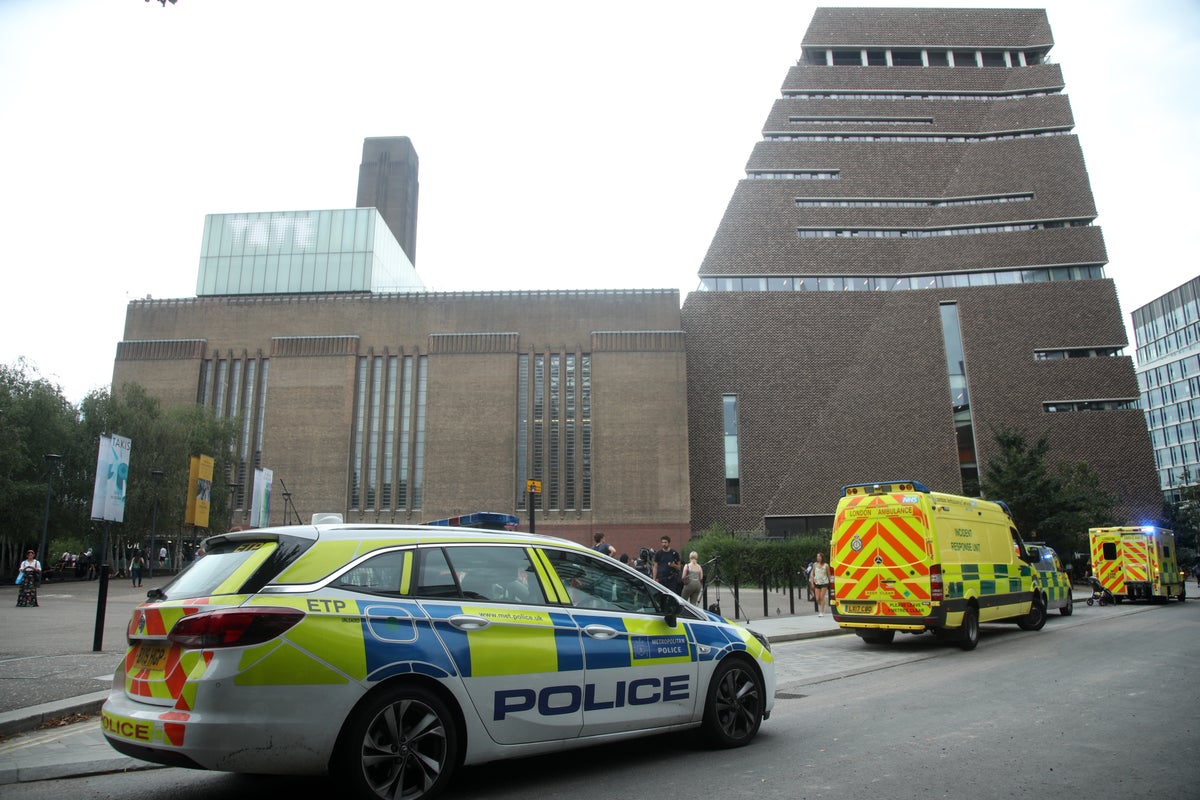 The young boy who was thrown from the Tate Modern’s viewing platform has celebrated his birthday with friends for the first time since the violent attack.

The boy, aged six at the time of the fall in August 2019, has also been making progress with his mobility, his family said.

In an update on their GoFundme page, the boy’s family said that their “little knight” was able to invite his classmates to a birthday party.

The boy had been visiting London from France at the time of the incident. His attacker, a teenager named Jonty Bravery, was convicted of attempted murder and jailed for at least 15 years.

During Bravery’s trial at the Old Bailey, the jury heard how the “little boy has suffered permanent and life-changing injury” from the 100ft fall.

The boy was moved to a hospital in France and requires round-the-clock care.

In an update from his family posted on Saturday, they said: “We were able to celebrate his birthday for the first time with other children since the attack. Our son was able to invite classmates and even one of his buddies from our old town was able to come!

“They had a great afternoon together, despite their differences in mobility. It was exhausting for us, but it was a step closer to a classic life, and it’s worth it.”

They added that the boy “has also been able to make his first try at the school canteen” this week.

In other good news, their “little knight” is standing “more and more upright” and has made enough progress in his right ankle that his doctor has decided to remove the splint from his right foot.

“Little by little, his armour is disappearing!,” his family wrote.

He was also able to get back in a swimming pool. “To fill the strong desire of our little knight to go in the water (he had been swimming since childhood),” his family wrote, “we managed to find a specialized educator who can accompany him to the swimming pool with great vigilance.”