Boris Johnson has been accused of playing politics with the safety of Europeans after rejecting an EU proposal for future defence and foreign policy coordination.

At Downing Street’s insistence, the issue has been left out of negotiations starting in Brussels on Monday on the post-Brexit relationship.

EU sources accused the UK of trying to create leverage in the talks by rejecting Brussels’ suggestion in its negotiating mandate of an “ambitious, close and lasting cooperation on external action to protect citizens from external threats”.

“I think the UK has a deeply skewed image of its position,” one EU diplomat said. “It’s trying on all fronts to manoeuvre the EU in the position of demandeur [negotiating partner seeking a concession]. That will backfire. The member states’ take after the commission analysis on Friday leaves little room for misinterpretation.”

The EU concern is that Johnson is attempting to put a “sword of Damocles” over the head of member states, particularly in the east of Europe where there are continued concerns about Russian aggression.

The UK is the leading contributor, alongside France, to European security in terms of intelligence collection and military capacity. It boasts the largest defence budget, accounting for about 25% of defence equipment procurement.

A European counter-terrorism expert, Yan St-Pierre, said the UK’s negotiating stance meant it was “absolutely playing politics with Europe’s security”. The UK, with the US, were “light years ahead” of the EU in electronic security capability – the online monitoring of terrorist activity, electronic surveillance, drone and satellite technology, he said.

St-Pierre, the chief executive of Berlin firm Modern Security Consulting, which advises EU governments on counter-terrorism, said: “European countries are dependent on that sort of security. The UK knows, especially when it comes to its electronic security capability, that it has a major bargaining chip.”

The UK’s approach was effectively holding Europe hostage over its needs to protect itself. “The Germans, the French, a lot of other European countries, don’t have the capabilities that the UK has. It’s a very real bargaining chip compounded by the fact that US foreign policy is unreliable in the era of Trump,” said St-Pierre. “The EU countries are extremely dependent both on the UK and the US for electronic security and the sharing of electronic information.”

The security of Europe, added St-Pierre, operated on a two-tier basis. The first was a formal, structured arrangement bound by official agreements and the second, a more informal arrangement built on human relationships and trusted sources.

“The very formal one can be used as a bargaining chip. However, at the informal level, the sharing of information will still take place because of the relationships that civil servants still have with their European colleagues. In acute or very urgent situations the moral aspects will [supersede] political ones but nonetheless it is an issue.”

A government spokesman rejected the claims. “We expect foreign policy cooperation to be substantial – as indeed it is with many of our international partners – but we don’t think we need a clunky institutional framework to deliver it effectively,” the spokesman said. “We are already working closely with the EU on a wide range of issues including Iran, Libya and Russia absent such a framework, and see no reason why this cannot continue. We are open to discussing technical agreements where genuinely needed, such as a security of information agreement so we can share classified information, and are of course interested to hear the EU’s views.” 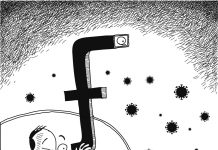 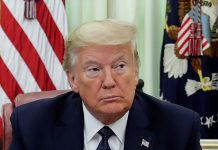 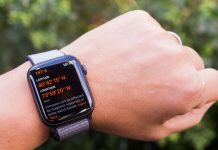 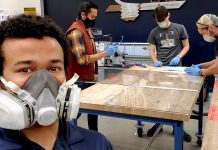 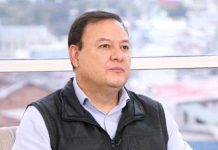 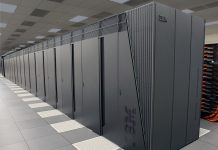 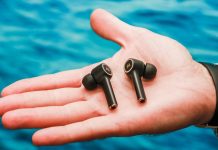