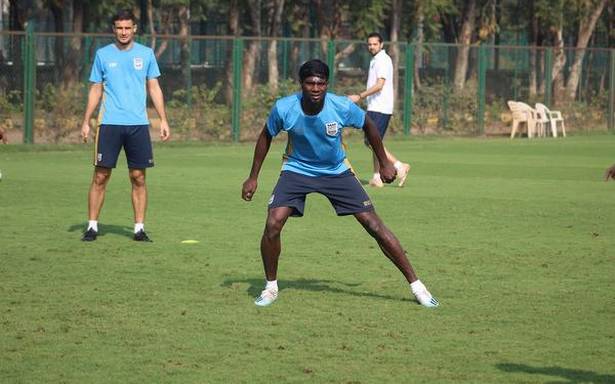 Rowlin Borges is a tireless box-to-box midfielder, well-known for endurance on the pitch and versatility as a defensive midfielder for Mumbai City FC.

The India international is back home in Nuvem (Goa) trying to maintain a level of fitness during self-isolation.

Players usually assemble for the ISL pre-season at a fixed date after India commitments are done. Instead, with the restrictions on assembly of people, Borges, 27, is following a regimen devised by MCFC’s Head of Rehabilitation & Medical Services Dr. Sandeep Kurale.

“I’m in great physical condition. I’m trying to maintain fitness levels. We’re all doing our best to stay indoors without compromising on our fitness routines,” he said.

Borges is working on strength, core enhancement for injury prevention and plyometric exercises to improve power. He was rated one of MCFC’s two fittest players (besides midfielder Bipin Singh) last season.

The India international, who was part of the first team at the AFC Cup in the UAE, made 15 league appearances for MCFC, taking charge in the midfield after play-maker Paolo Machado was injured.

The purpose of this advisory, followed by feedback via videos and periodic readings, is to give coaching and support staff fitness parameters of each player ready for screening and preparation.

“When a new set of people come in, they’ll know certain things have been followed in the off-season. It will be easier for them to implement tactics,” Borges said.

“The team coach or strength/conditioning coach will ask for certain data from the previous year. They will check aerobic conditioning and compare it with parameters they have in mind. Before starting the off-season, the players do the MAS (Maximum Aerobic Speed) test, involving runs over 60m for five minutes up and down the ground continuously and distance covered is calculated.

“This is the basic aerobics data we share,” he said.

Borges and other players elsewhere relay the readings periodically.

“We send players’ videos and email about the specific data they should record and update during the off-season. From the readings, we know exactly if a player is able to reach the required fitness level in the pre-season.

“Two other aspects we focus on is injury prevention and bodyweight. Players are told what to avoid when eating home-cooked food after long stretches away from home during the league.”

Changes at the top

The Mumbai franchise underwent a change of ownership pattern, following the Abu Dhabi-based City Football Group (CFG) picking up a majority stake in the club and setting up CFG-India to oversee football operations in India.

Apart from changes in team management, to be announced in the near future, a new chief coach will also be named, following the tenure of Portugal’s Jorge Costa’s ending in 2020 after two seasons. 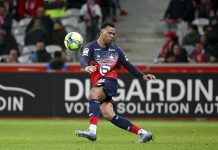 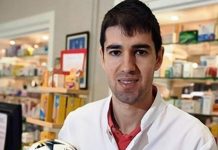 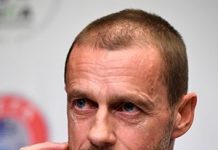 Sport24.co.za | Europe mulls finishing football season – even at start of next one 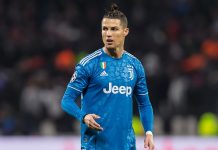 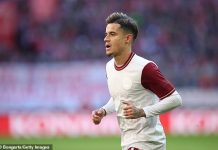 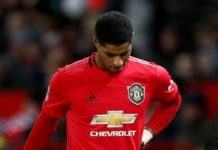 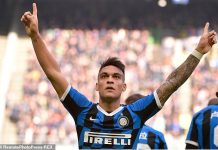