Bollinger Motors Cancels B1, B2 In Shift To Commercial EVs


Bollinger Motors is shifting away from the passenger vehicle market to focus on commercial electric vehicles. The company announced the change today, saying that it will “postpone” development and production of its B1 and B2 electric truck and SUV in order to build Class 3 through 6 commercial vehicles. Bollinger will also refund all deposits people have put down for the B1 and B2, but will keep the reservation list – including the order that people signed up in – in case these vehicles ever make a return.

“It has been a slow trickle to get to this point, because we were all working hard on the B1 and B2,” CEO Robert Bollinger told me. “All of last year, most of our team was working on our commercial platforms. Right after our debut of the four-doors, back in late 2019, we showed the electric chassis that was underneath that and that’s when we started getting commercial interest. In early 2020 is when we kept talking to them, taking their specs and their needs, and started developing the commercial version of our electric chassis, with a lot less of the bells and whistles than the B1 and B2 have.”

Conveniently, the B1 and B2 EVs were already considered Class 3, given their size. The extra features Bollinger is referring to here are things like rear-wheel drive, high ground clearance and adjustable suspension, which will not be present on the commercial version of future Bollinger vehicles. Instead, the focus for the commercial vehicles will be on making the platform more reliable and sturdy.

Bollinger Motors started in 2015 and managed to draw attention in the crowded field of EV start-ups. Some of the testing and validation has already been done on the personal vehicles, but there’s still more to do. Bollinger is currently building prototype vehicles to show to the world, potentially at the Work Truck Show in March.

CEO Bollinger said he hopes his company will be able to start up some pilot test programs for its commercial EVs with fleets later this year. Whenever the commercial vehicles eventually arrive, they will offer some of the innovative features seen in the B1 and B2, including Bollinger’s patented passthrough cargo space and a daisy-chain battery pack technology that will let commercial customers easily choose the right pack size needed for the vehicle’s duties.

While today’s announcement spells the end of the B1 and B2 as they are today, Bollinger isn’t giving up all hope of ever building them for customers.

“I want to keep the B1 and B2,” he said. “If – when – we succeed providing commercial platforms that will give us economies of scale, our battery packs will be validated, we will be much further along on all fronts. Then, do we come back to B1 and B2 in the future? That would be a dream of mine, even though it’s not in the plans right now.” 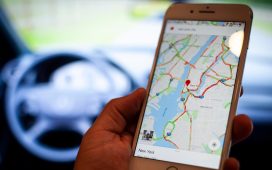 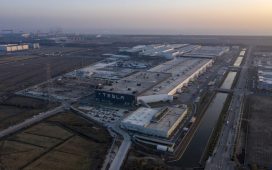 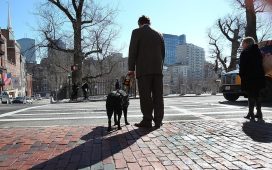 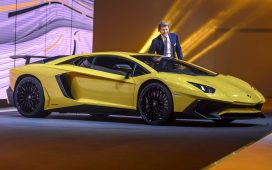 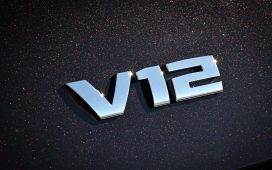 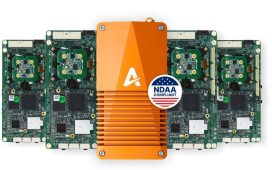 Auterion Predicts Its Skynode Hardware Will Propel The Drone Industry 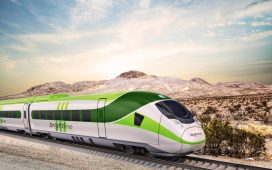 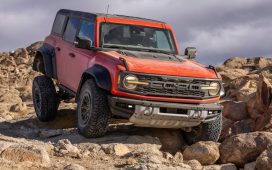 China Risks Going To Economic Hero To ‘Zero’ In 2022