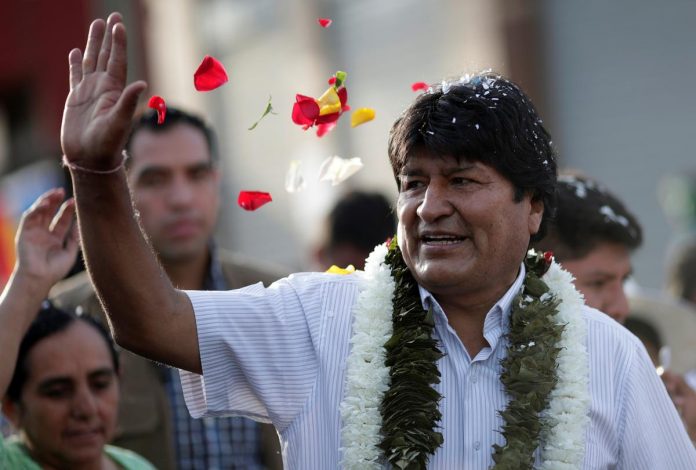 LA PAZ (Reuters) – Bolivians went to the polls on Sunday to decide whether to extend the rule of President Evo Morales to nearly two decades or oust the great survivor of South America’s “pink tide” of leftist leaders, in a tight election his chief rival suggested he may dispute if results show he lost.

Bolivia’s President and candidate Evo Morales of the Movement Toward Socialism (MAS) party greets supporters as arrives to vote during the presidential election at a polling station in a school in Villa 14 de Septiembre, in the Chapare region, Bolivia, October 20, 2019. REUTERS/Ueslei Marcelino

In the capital La Paz, Bolivians walked to polls on streets that were nearly empty due to restrictions on driving during elections, with many chatting with neighbors and eating sandwiches sold from food stands outside voting stations.

Morales, widely known as just “Evo,” is the favorite to win, but this election is set to be his toughest race since sweeping to power as Bolivia’s first indigenous president in 2006. Recent opinion polls show he could win with his weakest ever result and may face a risky second round run-off.

Morales did not seem worried as he cast his vote in the coca-growing region of El Chapare, where residents threw flower petals on him and shouted slogans of support.

“We’re very optimistic,” Morales told journalists. “We have a lot of confidence, mainly confidence in our democracy.”

Morales has managed to hang onto power while most other leftist presidents in South America who rose to power in the previous decade have since been replaced by right-leaning leaders.

The former union leader for coca growers has overseen a long stretch of political and economic stability for Bolivia, a landlocked country of 11 million people that is the continent’s poorest. But support for him has slipped amid slowing economic growth and concerns about government corruption and anti-democratic practices.

“It’s not healthy for a government to be in power so long, but I’m afraid another government would bring instability,” Jose Antonio Monzon, a 36-year-old engineer in La Paz, said after casting a vote for Morales.

Morales is running in defiance of term limits and despite a 2016 referendum in which Bolivians voted against allowing him to seek a fourth consecutive term. A local court ruling allowed him to run anyway. As he did in the 2014 election, Morales has promised to retire after the five-year term is over.

Despite growing disenchantment with Morales, support for the opposition will be divided among eight candidates, all of whom trail him by double digits in a recent poll by Viaciencia.

Carlos Mesa, the leading opposition candidate and a former president who resigned in 2005, has campaigned on a platform of saving Bolivia’s democracy from Morales, whom he has portrayed as a power-hungry autocrat.

Mesa has accused Morales of packing local courts and institutions with supporters, and said the electoral authority, the Supreme Electoral Tribunal (TSE), had turned into “the operating arm of the government.”

“That unfortunately makes us question the (eventual) result,” Mesa said after voting in La Paz. “We’re going to win this election and we hope they recognize…our triumph.”

The TSE denied any political interference in the elections. “We’re an independent entity,” a TSE spokeswoman said.

Morales, whose campaign slogan is “Secure Future,” has fanned fears that Mesa would seek support from the International Monetary Fund and impose unpopular austerity measures, which Mesa has denied.

Several voters who cast ballots for Morales said they have watched recent unrest that erupted in Ecuador and Chile following hikes to fuel prices and transportation fares with worry.

“That’s not going to happen here,” Orestes Caspa, 57, said as he sold grilled chorizos outside a voting station. “We’ve trusted this government for more than a decade.”

Bolivia’s President and candidate Evo Morales of the Movement Toward Socialism (MAS) party greets supporters as arrives to vote during the presidential election at a polling station in a school in Villa 14 de Septiembre, in the Chapare region, Bolivia, October 20, 2019. REUTERS/Ueslei Marcelino

But Morales’ opponents point to another country in the region whose footsteps they do not want to follow.

“I don’t want this to turn into Venezuela, where he never leaves,” said Marianela Garcia, a secretary in La Paz who voted for Mesa, referring to Venezuelan President Nicolas Maduro. “We need a change.”

Whoever wins will likely have to govern without a majority in Congress and with a gloomier economic outlook, as the commodities-fueled boom that has driven rapid economic growth in Bolivia in recent years has ended and the country’s important natural gas reserves have dwindled. 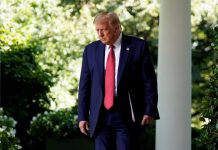 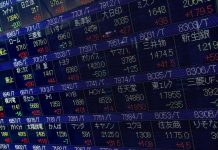 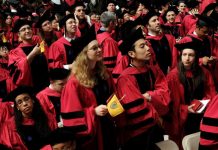 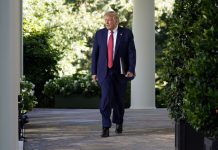 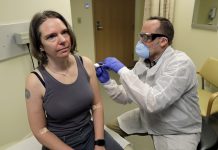 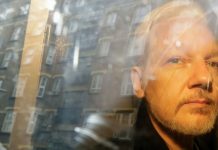 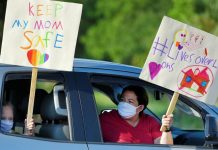