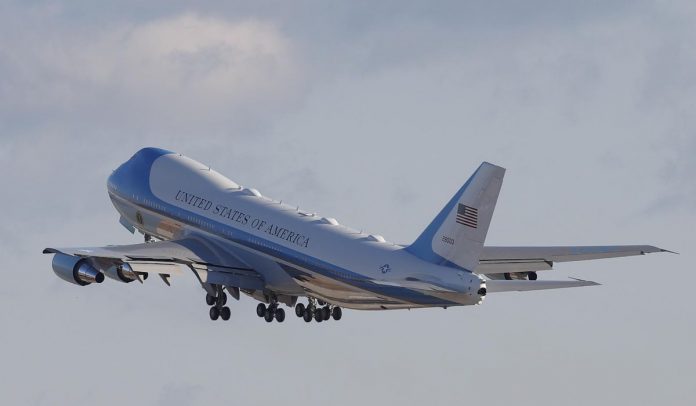 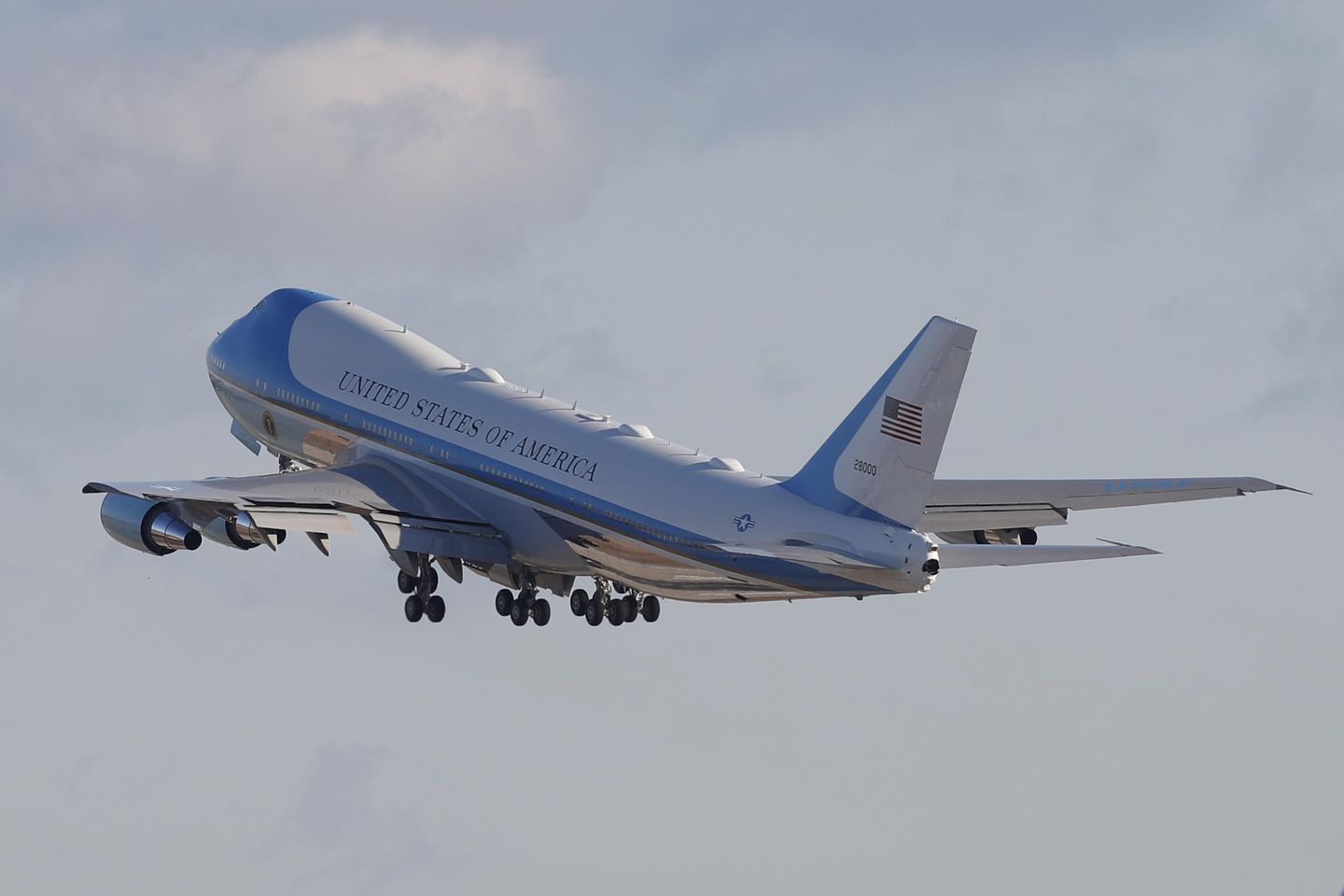 The troubled rollout of the replacement for Air Force One could be facing more obstacles following a dispute between aerospace giant Boeing and one of its contractors hired to build the next generation of perhaps the most iconic jetliner flying today.

The Chicago-based Boeing announced earlier this week a $561 million quarterly loss for the first three months of 2021, which included a $318 million pretax charge related to problems with the contract to supply two new presidential planes, modified 747s which the Air Force calls the VC-25B and “Air Force One” only when the president is a passenger.

On Thursday, the Air Force said the losses are related to issues “that could impact the program schedule” for being put into service.

Boeing was supposed to deliver the first new Air Force One by December 2024 — just a month before President Biden’s first term would end — but now that timeline may be in doubt.

“Boeing has recently recommended a new VC-25B schedule to the Air Force,” said Ann Stefanek, an Air Force spokesperson. “The Air Force is analyzing the schedule before taking any formal contractual or program actions.”

In a statement to The Washington Times, Boeing said they cancelled the contracts earlier this month with Texas-based GDC Technics, one of their suppliers on current and future executive fleets, including Air Force One. The company had filed for bankruptcy and is unable to meet their contractual obligations, Boeing officials said.

The company said it is reaching out to several small businesses that were key suppliers to GDC Technics to minimize the disruptions  to the Air Force One program, reportedly a $5 billion endeavor.

“GDC Technics’ work statement will be moved to new qualified suppliers and/or performed in house by Boeing. No decisions have been made at this time,” company officials said.

On Thursday, GDC Technics did not respond to requests for comment.

“We continue to make steady progress on this program and are working closely with the U.S. Air Force on updating the schedule,” Boeing officials said.

As crews continue their work on the Air Force One project — which attracted close scrutiny and design advice from former President Trump — the growing quarrel between Boeing and GDC Technics is heading to court. Both companies have filed lawsuits against each other.

Boeing blamed GDC Technics for the delays which it says cost the company millions of dollars. Meanwhile, the Fort Worth-based company said it was Boeing’s management of the overall contract that was to blame.

“It is Boeing’s project mismanagement, not GDC, that has caused the delivery of the two Air Force One aircraft to be delayed beyond the expected completion date,” GDC Technics said in court filings in their countersuit, according to a report by the news website Defense One.

According to published reports, GDC Technics is seeking more than $20 million in damages from Boeing. The company also alleges that Boeing damaged their reputation with the Pentagon.

Neither Boeing nor the Air Force have released any target dates for the completion of the new presidential jets. 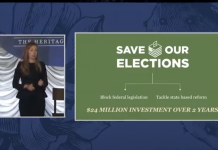 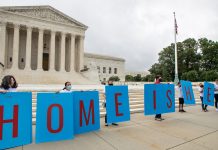 Biden Meets With DACA Recipients as His Administration Grapples With Border 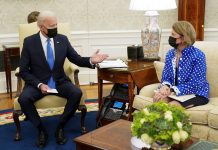 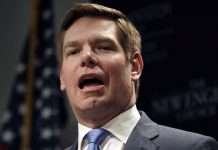 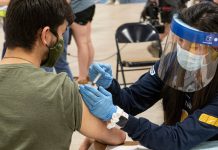 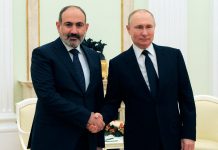 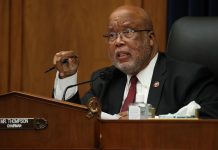 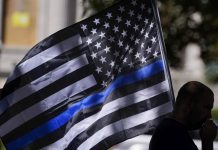 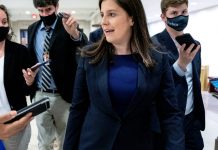