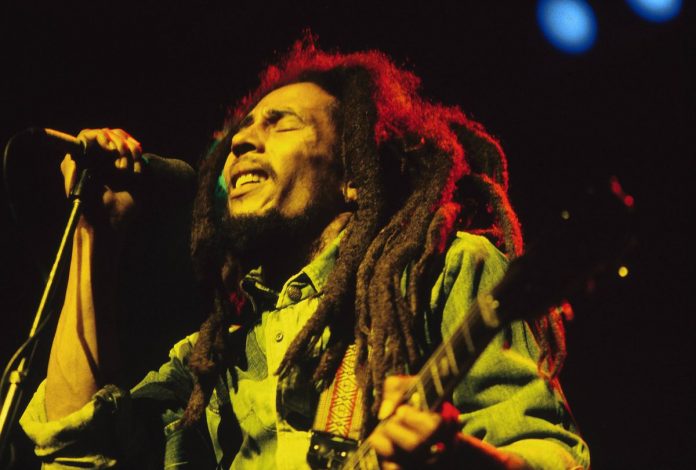 We are near the halfway mark of 2021, and so far the year has brought a slew of notable archival music releases from the worlds of rock, pop, jazz, reggae and R&B—including some titles that are familiar to fans, while others are quite new. To recap, here’s a partial list of those reissues that you may have missed and are possibly considering for future gift-giving ideas (*Unless noted, all of the releases mentioned here are currently available wherever you buy or stream music).

Songs of Freedom: The Island Years

Reissued ahead of the 40th anniversary of the reggae great’s death this month, Songs of Freedom: The Island Years is a slightly abbreviated version of the boxed set first released in 1993. This 3-CD set spans the majority of Marley’s recording career, from 1969’s “High Tide or Low Tide” as a member of the Wailers, to a 1980 live performance of “Redemption Song” taken from his last-ever concert.

The follow-up to Music From Big Pink (1968) and The Band (1969), the Canadian-American outfit’s third album (highlighted by such tracks as “The Shape I’m In” and the title song) has now been expanded to mark its 50th anniversary. Along with the original album, this new set also contains a previously unreleased 1971 live performance at the Royal Albert Hall featuring their best-known tracks (“The Weight,” “Up on Cripple Creek” and “The Night They Drove Old Dixie Down,” among others), along with unearthed field recordings.

The Who Sell Out

One of the greatest albums of the Who’s career as well as of all time, 1967’s The Who Sell Out was recently given the super deluxe treatment as a multi-disc set featuring 112 songs—46 of them previously unreleased. Highlighted by the classic track “I Can See for Miles” and the memorable and satirical album cover art, The Who Sell Out marked the group’s transition from power pop to psychedelic conceptual rock, two years ahead of their masterpiece Tommy.

This lovingly assembled vinyl set pays tribute to one of the greatest singer-songwriters of the late 1960s and early 1970s. Her uncanny fusion of pop, R&B and jazz yielded an eclectic repertoire of songs such as “And When I Die,” “Stoned Soul Picnic,” and “Eli’s Comin’”. American Dreamer collects seven of Nyro’s peak studios albums from that period—More Than a New Discovery, Eli and the Thirteenth Confession, Gonna Take a Miracle, New York Tendaberry, Christmas and the Beads of Sweat, Smile and Nested—accompanied by a bonus disc of rare and live recordings (among them a tender performance of the Five Stairsteps’ “Ooh Child”).

Originally released in 1981, Queen’s first compilation album has become a classic in itself as it has sold 22 million copies worldwide. On the occasion of the band’s 50th anniversary, Greatest Hits (containing such iconic tracks as “Bohemian Rhapsody,” “Another One Bites the Dust,” “We Will Rock You” and “We Are the Champions) will be reissued in a variety formats: a collector’s edition with an exclusive slipcase cover and clear cassette; and, exclusively via the Queen Online store, four individual colored cassette versions with a cover devoted to each band member.

Singer-songwriter-bassist Peter Cetera will always be synonymous for his time with the band Chicago, writing and recording a number of that band’s biggest songs like “If You Leave Me Now” and “You’re the Inspiration.” After his departure from the group in 1985, Cetera carved a successful solo career with such hits as “Glory of Love,” “The Next Time I Fall,” “One Good Woman,” “After All” and “Restless Heart.” Love, Glory, Honor & Heart contains the pop crooner’s first four solo records along with a bevy of bonus tracks.

As indicated by its title, Film Music (which was released on CD and vinyl earlier this year) compiles the innovative British composer/musician’s soundtrack work from the last 44 years, including for such movies as Jubilee, Heat, The Lovely Bones, Dune, For All Mankind, Trainspotting and Married to the Mob. Eno’s ambient/electronic music had always had an orchestral and cinematic feel to it, so it’s only natural that it carried over to the silver screen.

Originally released in 2001, God Bless the Go-Go’s was at the time the band’s first new album in 17 years and a continuation of their aggressive, power-pop/New Wave-ish sound; its single “Unforgiven” was co-written by Green Day’s Billie Joe Armstrong. Perfectly coinciding with the Go-Go’s recent induction into the Rock and Roll Hall of Fame, the album has been reissued (including on vinyl for the first time) with new cover art, while the CD and digital versions contain two new bonus tracks:  “I Think I Need Sleep” and “King of Confusion.”

Following up the 50th anniversary reissues of Workingman’s Dead and American Beauty from last year, Rhino is releasing the Grateful Dead’s 1971 self-titled album (a.k.a. Skull and Roses) for its own big 5-0 milestone. A live record, Grateful Dead contains a number of the band’s beloved classics such as “Bertha,” “Playing in the Band,” “The Other One” and “Me & My Uncle” along with covers of “Me and Bobby McGee” and “Johnny B. Goode.” This new 50th anniversary edition is accompanied by a second disc of previously unreleased live recordings taken from a July 2 show at San Francisco’s Fillmore West.

By 1977, the Steve Miller Band were on a creative and commercial peak following the massive successes of The Joker and Fly Like an Eagle albums. This new archival live release, recorded at Cap Center in Landover, Maryland, documents that amazing period for Miller and company; the band’s setlist amounts to a greatest hits overview, including “The Joker,” “Fly Like an Eagle,” “Living in the USA,” “Rock’n Me” and “Jet Airliner.”

This year marks the 60th anniversary of the pioneering jazz label whose roster included such greats as John Coltrane (whose landmark album, A Love Supreme, was released via Impulse), Alice Coltrane, Pharoah Sanders, Archie Shepp and Albert Ayler. Selections of those aforementioned label artists’ works  and others are featured on this 4-LP celebration set: innovative, spiritual and empowering music that reflected the social climate of the 1960s and 1970s as it does now.

John Lennon’s 1970 debut solo studio album definitely marked a sonic and symbolic break from the Fab Four, as indicated by the lyric from “God”: “I don’t believe in Beatles.” Raw-sounding and confessional, John Lennon/Plastic Ono Band set the template for his solo career: personal, honest lyrics and stripped-down rock and roll (among its highlights “Mother,” “Working Class Hero,” “Isolation,” “Love” and the haunting “My Mummy’s Dead”) The 6-CD super deluxe edition of this landmark album contains new remixes of the original album’s tracks along with outtakes, demos and jams.

The Best of Philadelphia International Records

The legendary label founded by the production and songwriting team of Kenny Gamble and Leon Huff is marking its golden anniversary this year. To celebrate the occasion, Sony Legacy has released a vinyl compilation of some of PIR’s biggest hits that put ‘70s Philly soul on the national map—including the O’Jays’ “Backstabbers,” Billy Paul’s “Me and Mrs. Jones,” McFadden and Whitehead’s “Ain’t No Stoppin’ Us Now,” and Harold Melvin and the Blue Notes’ “If You Don’t Know Me by Now.” 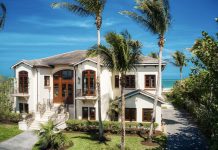 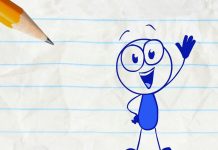 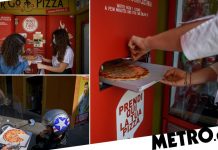 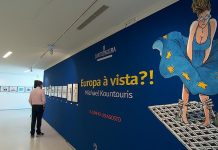 What Euro 96 can teach us about life | Adrian Chiles 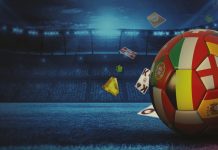 Aitor Throup Takes Us To ‘Anatomyland’ 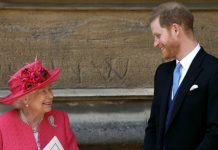 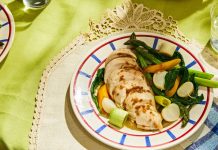 What a Light, Healthy Recipe Needs: A Drizzle of This Sumptuous Sauce 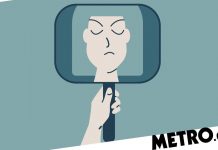 Why do we judge ourselves so much more harshly than everyone else? 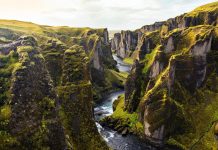 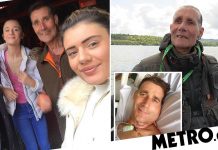