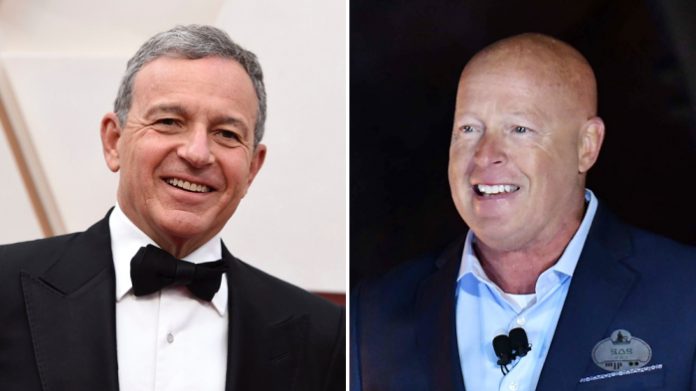 Disney has joined the list of companies implementing sizable pay cuts for senior executives amid the upheaval caused by the coronavirus crisis.

Bob Iger, who shifted from chairman-CEO to executive chairman last month, has opted to forgo his salary for the year. Bob Chapek, who succeeded Iger as CEO, has taken a 50% pay cut. Disney outlined the changes in a memo to staffers sent Monday morning.

The cuts call for a 20% reduction in salary for all VP level executives starting April 5. Senior VPs will see a 25% pay cut while executive VPs and above will see a 30% cut.

The move comes as Disney is facing an unexpected economic shock amid the shutdowns and aggressive social distancing measures that forced the shutdown of Disney theme parks and resort operations in the U.S. and beyond. Disney has said it will continue to pay its hourly parks employees through at least April 18. 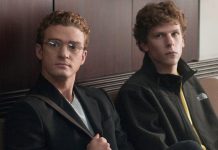 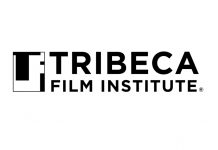 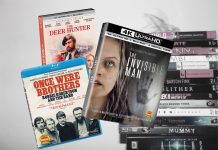 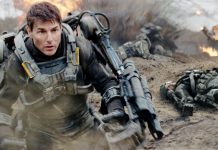 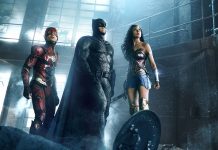 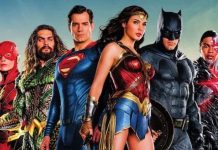