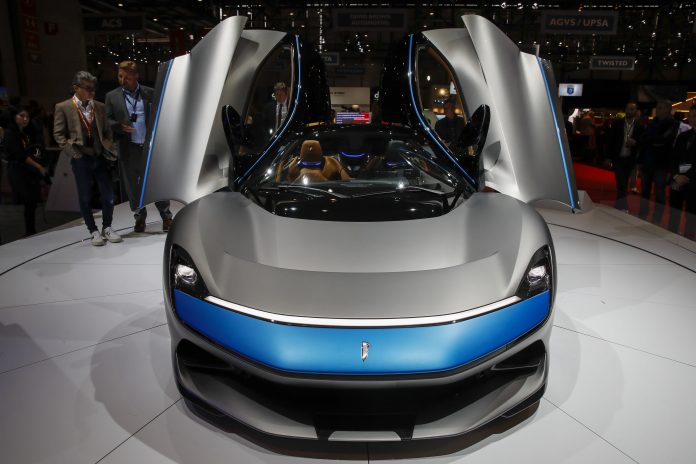 BMW, Porsche and Bentley are debuting their hottest new cars online after organizers of the Geneva International Motor Show canceled the 11-day event set to, start Thursday, over the coronavirus outbreak that’s quickly spreading across the world.

Automakers use auto shows around the globe to unveil new products and generate attention for the company and vehicles. The Geneva show has traditionally catered to luxury and premium brands and supercars.

“This comes as a preventative measure in response to the coronavirus epidemic raging in Europe and now in Switzerland,” Maurice Turrettini, chairman of the board that runs the Geneva auto show, said in a video posted on the organization’s website.

BMW CEO Oliver Zipse will livestream a press conference for the global debut of a new concept vehicle called the BMW Concept i4 at 2:15 a.m. ET on Tuesday – the original time of the press conference at the show, the company said in a release Friday.

“While we certainly understand this decision, we also regret that the fair cannot take place as usual,” BMW said in a release.

Bentley also plans to broadcast a press conference online, however the uber-luxury automaker is still working on timing and logistics.

“Bentley welcomes the decision of the Geneva State Council to cancel this year’s Geneva Motor Show,” the company said in an emailed statement. “This is a decision in the interests of the health and safety of all participants and our colleagues.”

Porsche, according to a spokesman, also plans to host a press conference online Tuesday to unveil its new flagship 911 series. Audi and Mercedes-Benz are expected to livestream vehicle unveilings as well, according to Reuters.

Fiat Chrysler, according to an emailed statement, is “evaluating alternative ways to deliver vehicle launches that were planned for the show.” The company was expected to unveil a new all-electric car form its Fiat brand.

“While unfortunate, the safety of our employees, the media and show organizers has to take precedent,” Fiat Chrysler said.

Other automakers scheduled to unveil vehicles at the 67 press conferences scheduled during the show did not immediately respond to the show’s cancellation.

The Geneva auto show was canceled after Switzerland announced Friday that it was banning events expected to draw more than 1,000 people to curb the COVID-19 epidemic from spreading.

“We regret this situation, but the health of all participants is our and our exhibitors’ top priority,” Turrettini said. “This is a case of force majeure and a tremendous loss for the manufacturers who have invested massively in their presence in Geneva. However, we are convinced that they will understand this decision.” 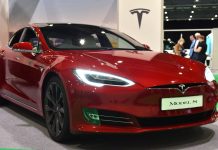 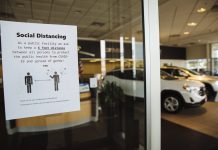 Memorial Day car deals are luring buyers back into the market. What shoppers can expect 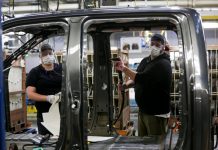 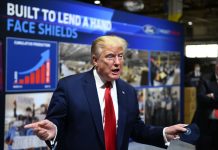 Trump doesn't wear coronavirus mask to Ford plant, after being told he should 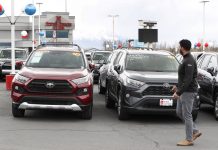 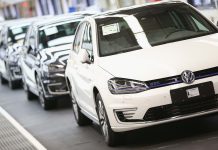 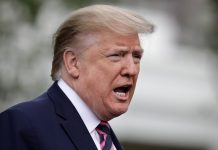 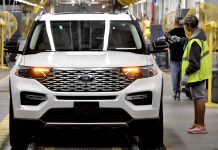 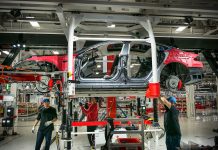 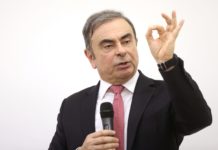