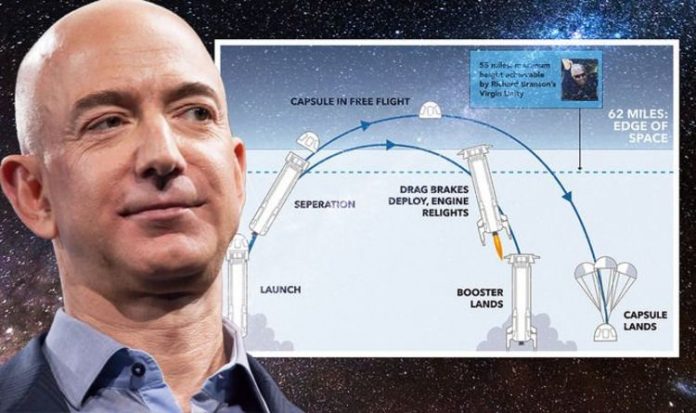 This was typically the point where the Space Shuttle would engage its orbital thrusters.

In practical terms, however, all four crewmembers of Blue Origin’s flight will earn their astronaut wings today.

New Shepard will fly the crew above the Karman line and detach from the four astronauts inside of a safe capsule.

The rocket will then return to Earth, using its single thruster to attempt a soft landing at Launch Site One.

The mission’s crew, meanwhile, will have a chance to experience the magic of weightlessness. 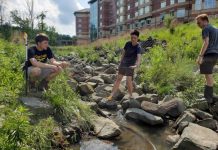 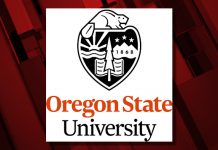 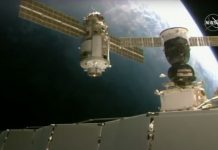 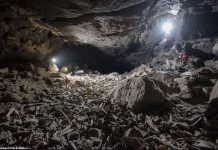 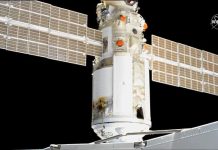 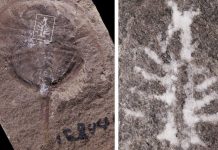 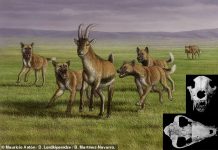