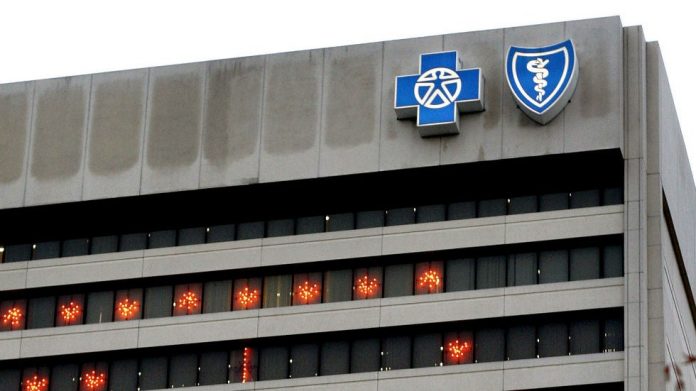 BCBSA President and CEO Kim Keck announced on Friday that the federation of 36 health insurance companies would no longer provide financial contributions to these congressional members through its political action committee that is “supported solely by employee contributions.”

“At the Blue Cross Blue Shield Association, we continuously evaluate our political contributions to ensure that those we support share our values and goals,” Keck said in a statement. “In light of this week’s violent, shocking assault on the United States Capitol, and the votes of some members of Congress to subvert the results of November’s election by challenging Electoral College results, BCSBA will suspend contributions to those lawmakers who voted to undermine our democracy.”

“While a contrast of ideas, ideological differences and partisanship are all part of our politics, weakening our political system and eroding public confidence in it must never be,” the statement continued. “We will continue to support lawmakers and candidates in both political parties who will work with us to build a stronger, healthier nation.”

The association’s decision comes after dozens of lawmakers objected to the Electoral College vote hours after rioters broke into the Capitol, forcing both chambers to pause their debates and lawmakers to flee to secure locations.

Blue Cross and Blue Shield was not the only company to halt donations to these lawmakers as Marriott International Inc., the largest hotel company, also declared it would stop donations to those who voted against the certification of President-elect Joe Biden

The pro-Trump mob that overtook the Capitol last week shook lawmakers, prompting numerous Democrats and some Republicans to call for President Trump

Donald TrumpKim says North Korean efforts will focus on bringing US ‘to their knees’ Pelosi urges Democrats to prepare to return to DC this week amid impeachment calls Ken Klippenstein: ‘Ideological’ blindspot kept law enforcement from urgently responding to Capitol riots MORE’s removal, whether by resignation, through the 25th Amendment or impeachment.

Rep. Peter Meijer (R-Mich.) said in an interview with libertarian magazine Reason that some Republican representatives decided to oppose certifying the Electoral College votes out of fear for themselves and their families’ safety. 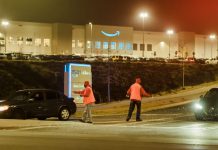 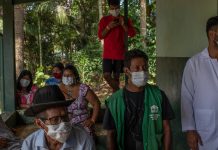 China Wanted to Show Off Its Vaccines. It’s Backfiring. 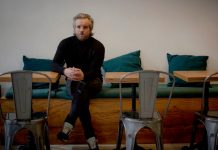 Europe’s Bankruptcies Are Plummeting. That May Be a Problem.

N. Carolina natives to go on the big screen in 'Elle Rose' 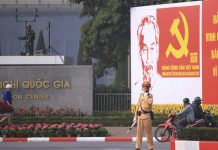 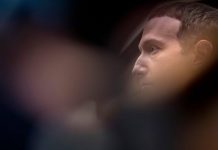 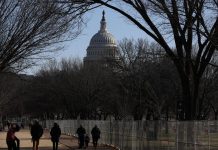 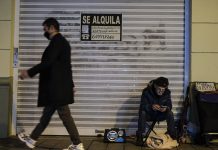 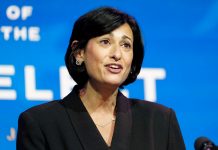 CDC director says federal government does not know how much Covid vaccine the U.S. has