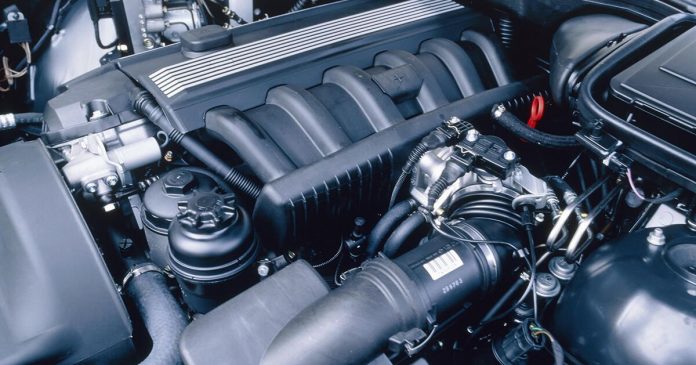 Nobody wants car troubles. Diagnostics and repairs can be incredibly expensive, but it’s a gamble anyone takes when their goal is to keep a single car and hypothetically run it into the ground for hundreds of thousands of miles.

If that’s your game plan, Consumer Reports dug up intriguing evidence in its Annual Auto Surveys to point buyers away from 11 particular vehicles. In all, the 11 cars had the highest probability of some sort of engine, head gasket and transmission failure that required a total engine rebuild. Instead, CR also served alternatives that had a much lower likelihood of experiencing some sort of engine failure.

Up next, the 2008 Ford F-350 fell on CR’s blown engine list. The hulking 6.4-liter turbodiesel engine often showed problems around the 65,000-119,000 mile mark. However, the publication did not issue any other more reliable alternatives.

The little 2001 Chrysler PT Cruiser comes next with most major issues requiring a rebuild hitting around 102,500-133,000 miles. Instead of the throwback Chrysler, a Toyota Matrix could serve drivers better with greater reliability.

Another small car lands on the list, too. The 2008 Mini Cooper/Clubman duo were found to exhibit major engine problems near the 122,000-129,500 mile mark. From the same model year, a Mazda3 is the better choice.

A bread-and-butter crossover that fills US roads, the 2010 Chevrolet Equinox and GMC Terrain tie for the next spot on the list. Both cars rode on a shared platform and carried the same powertrain. Unfortunately, owners reported serious engine trouble around just 84,500 miles, or up to 108,500 miles. A Honda CR-V or Toyota RAV4 comparably did not exhibit these issues at the same point in their lives.

The 2.4-liter engine in the 2006 Jeep Wrangler may not be the mightiest thing, according to the data. It lands on the list with engine qualms surfacing around 150,000 miles. Once again, a Toyota serves as an alternative, specifically a 4Runner.

The third General Motors vehicle to hit the list, the 2010 Cadillac SRX reported major issues at approximately 130,000 miles, according to the publication’s data. Those looking for a luxury crossover without the problems, a Lexus RX or Acura MDX from the same model year serves drivers longer.

Even though it’s an alternative to the SRX, the Acura MDX
itself landed on the blown engine list. However, CR identified the 2003 model year as a potential problem child. Just as drivers near 200,000 miles, the big problems started to show up.

Of course, proper maintenance always helps extend the life of an engine. Drivers and buyers shouldn’t take the findings as set in stone, but some engines clearly last longer than others.

When you should buy a new car instead of repairing yours 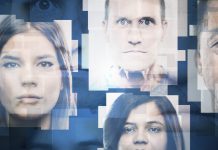 The growing fight over police use of facial recognition 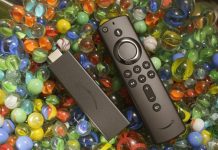 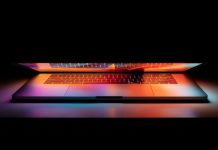 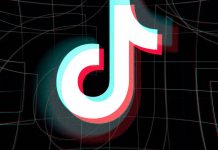 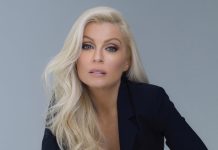 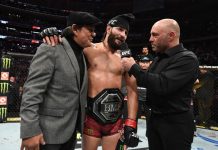 'Too big to fail': why even a historic ad boycott won’t change Facebook 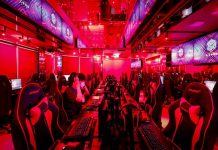 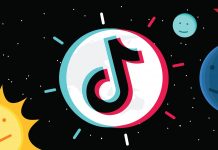 Amazon bans TikTok citing "security risks," then says it was all a mistake