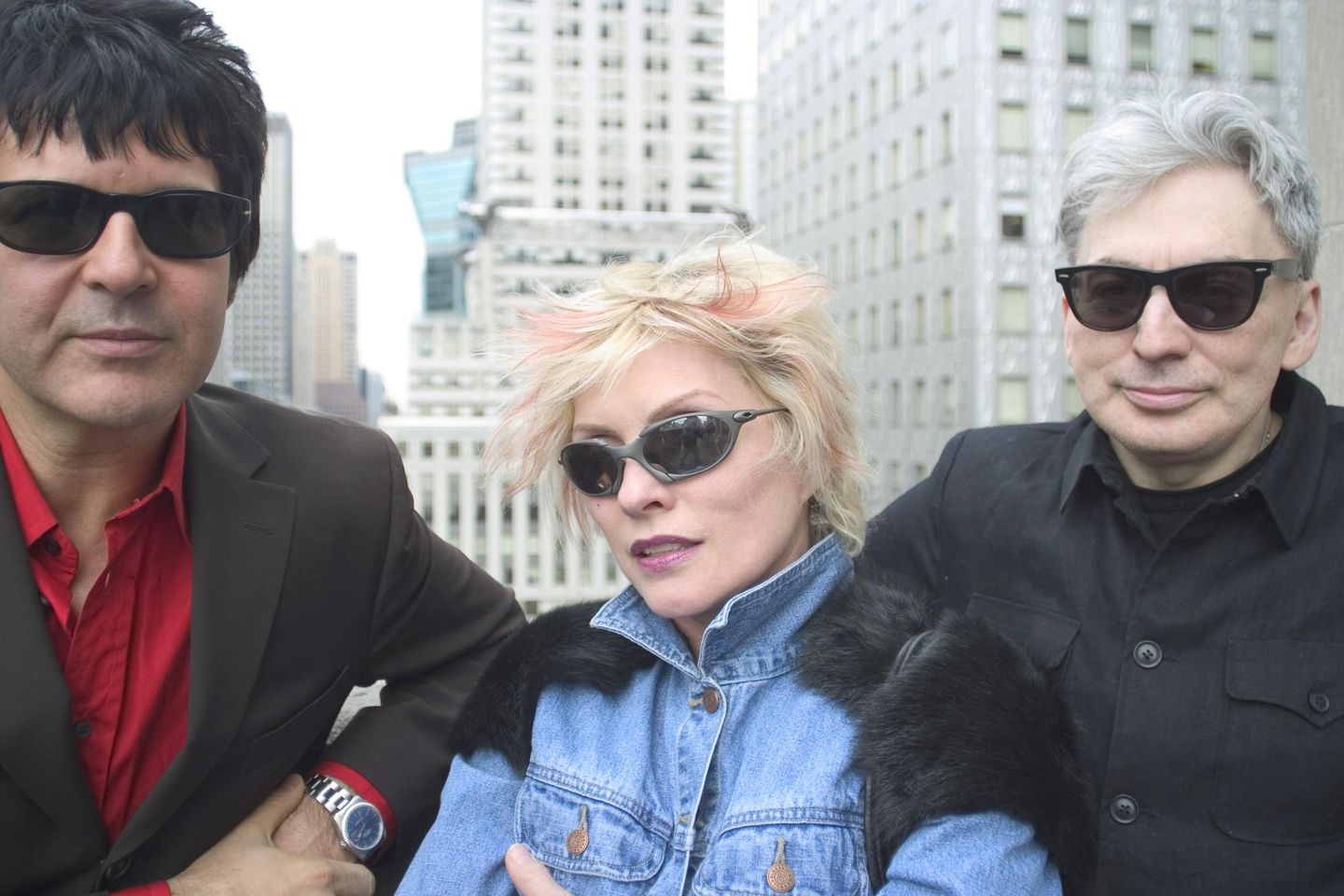 NEW YORK — For decades, a New Wave treasure trove sat in a converted barn. For fans of the band Blondie, it was the equivalent of the Ark of the Covenant tucked away in a rickety storage space.

Inside the building just outside Woodstock, New York, were 100 reel-to-reel tapes, half a dozen cassettes, a few storage tubs crammed with records, flyers and even a stray Andy Warhol print.

The haul chronicled the rise of Debbie Harry and Co. as they tried on many styles, from reggae and rap to rock, adding in punk, 1960s girl group pop and disco. The cache was in bad shape, but promising.

“When we first walked in, I knew that something was going to come out of it,” said Ken Shipley, a producer who specializes in unearthing precious lost sounds as part of the Numero Group. “It just seemed to me that there was going to be no shortage of materials for us to sort through.”

What has emerged is the comprehensive, 17-pound box set “Blondie: Against the Odds, 1974-1982,” with 124 tracks and 36 previously unissued recordings, demos, outtakes and remixed versions of Blondie’s initial six studio albums. There’s also an illustrated discography and a 144-page commentary by all seven original band members.

Listeners can hear early versions of what would become the hit “Heart of Glass” – it was initially just called “The Disco Song” – and “I Love You Honey, Give Me a Beer,” an original demo for the song that became the country-inflected “Go Through It.”

There are snazzy covers of The Doors’ “Moonlight Drive” and Ike and Tina Turner’s “Sexy Ida,” as well as “Out in the Streets” by The Shangri-Las. There’s also a one-of-a-kind home recording of Johnny Cash’s “Ring of Fire” – originally recorded at a slow speed to save money – and the never-released-until-now song, “Mr. Sightseer.”

The collection is the red-hot center of a band that during the late 1970s and early ‘80s had eight Top 40 hits, including four No. 1s: “Heart of Glass,” “Call Me,” “The Tide Is High” and “Rapture,” which is regarded as the first No. 1 hit to feature rap. There’s also a five-track 1975 album demo that includes “Platinum Blonde,” a sort of band mission statement.

The tapes and tubs were stored in guitarist Chris Stein’s converted barn but locating them was only part of the journey. They were waterlogged from a flood and were infested with mold. They’d endured years of blazing heat and freezing cold. And then there were the unauthorized fans – rats and mice who had made the material their homes.

But Shipley and co-producer Steve Rosenthal didn’t panic: They knew analog audio tapes are actually hardy things and so donned masks, vacuumed and baked the cache. Then they got to work mastering and mixing.

In addition to the Woodstock cache, Shipley and Rosenthal combed through the vast Universal archives, looking in New York, Los Angeles and London for lost Blondie assets. The final set, coming via The Numero Group and UMe, represents six years of work.

“The real joyous moments of making this thing was discovering things that nobody had ever heard,” said Shipley. “The most revealing things to me are always when you’re hearing that DNA of a song coming together.”

“I think they were really gracious with allowing their histories to be examined, getting all seven members of the band into one book. That had never happened before,” said Shipley. “There were a couple of moments where they didn’t want things in, but then we convinced them that we made them sound really good.”

The band named the collection “Against the Odds” because of its unlikely climb to the summit of cool – an unusual group with a rare female singer and a mix of styles that was too pop for many in the punk scene.

It was that eclecticism that Shipley rediscovered while revisiting Blondie’s six studio albums recorded for Chrysalis – “Blondie,” “Plastic Letters,” “Parallel Lines,” “Eat to the Beat,” “Autoamerican” and “The Hunter.”

“They were really varied,” he said. “When you listen to an album like ‘Autoamerican,’ that is like everything but the kitchen sink. There’s a reggae song, there’s a rap song, there’s mariachi horns. There’s all these different sort of elements to that record that I think are really, really unexpected.”

Burke, the drummer, said the material and songs seem like souvenirs of a lost time, one his bandmates took for granted at the time. He’s happy the set comes out while the band is still creating – touring with a new album due this fall.

“I think it’s an interesting look into the creative process of the evolution of certain songs,” he said. “We never would have thought that we would still be here today. Looking back at our archives, it’s pretty amazing.”

A special part of the collection is simply called “Home Tapes,” which includes tunes recorded on a four track reel-to-reel in Stein and Harry’s home between 1978-79. It includes a demo for “Sunday Girl” – inspired by Stein missing Harry and one of her cats, Sunday Man – and a languid, airy take on “The Hardest Part.”

All this was pulled from a collection of moldy, mice-chewed material left to the elements – a cache luckily rescued from a group of musicians who claimed to have no interest in their past.

“This is not a band that I think looks back. They’re not known to be people who are terribly concerned after the work is done. It’s like, ‘We’ve already done the work. It’s your job to assess the work,’” said Shipley. 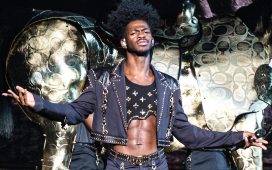 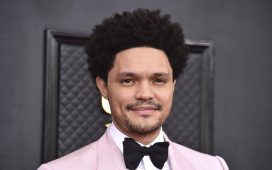 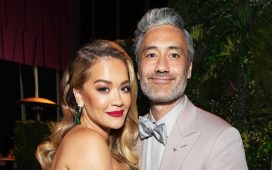 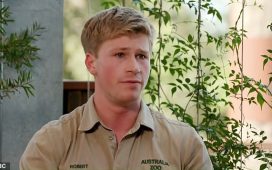