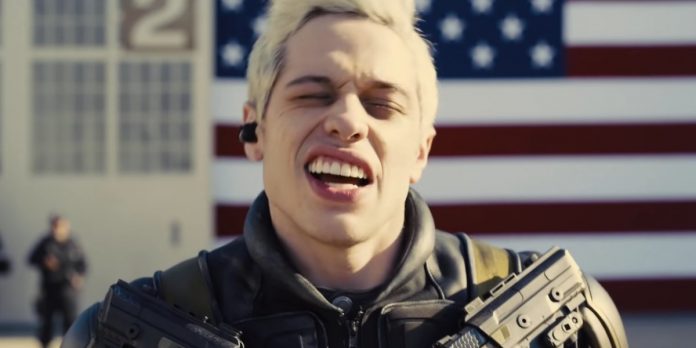 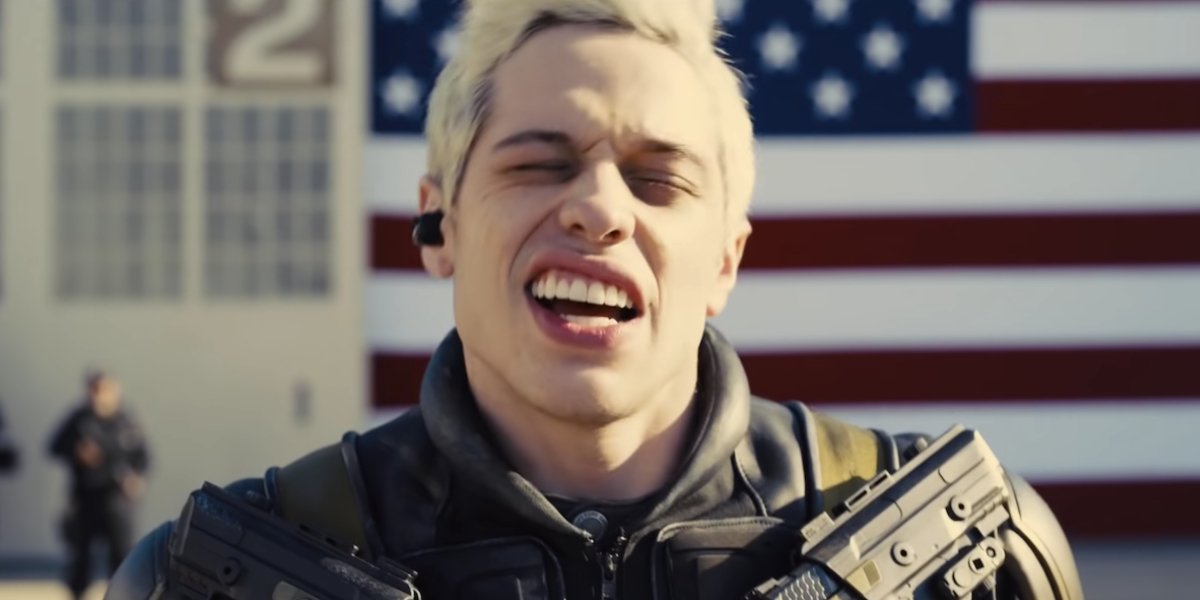 Blackguard Opened A Bar With A Former Green Lantern

As you could have likely guessed, the attack on Warrior’s did not go in the villains’ favor, and even resulted in what initially appeared to be Guy Gardner (in an altered psychological state) incinerating Blackguard. However, he survived and, after spending several years in jail, Richard Hertz was released from prison a changed man, now on friendly terms with the former Green Lantern. He and Gardner then decided to open up a bar in Queens together which they called the Dark Side.

Unfortunately, it was around this time that Neron’s gifts of intellect to Hertz were wearing off. This would cause him to revert back to a life of crime, but unsuccessfully, of course. After years behind bars, Blackguard was given another chance to prove his worth as a supervillain, but it would also be his last. 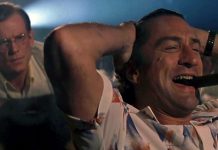 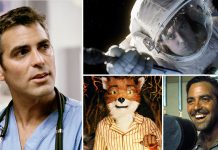 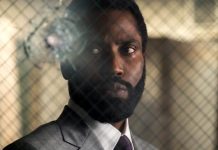 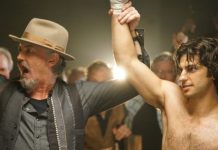 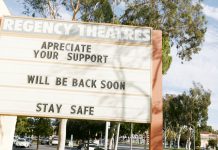 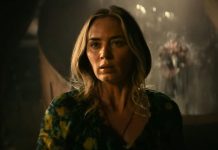 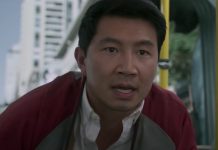 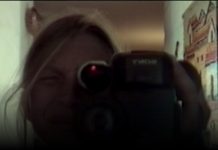 Women and Documentaries Dominate as Prizewinners at Jeonju Film Festival 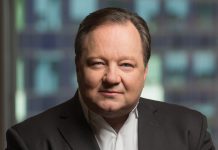