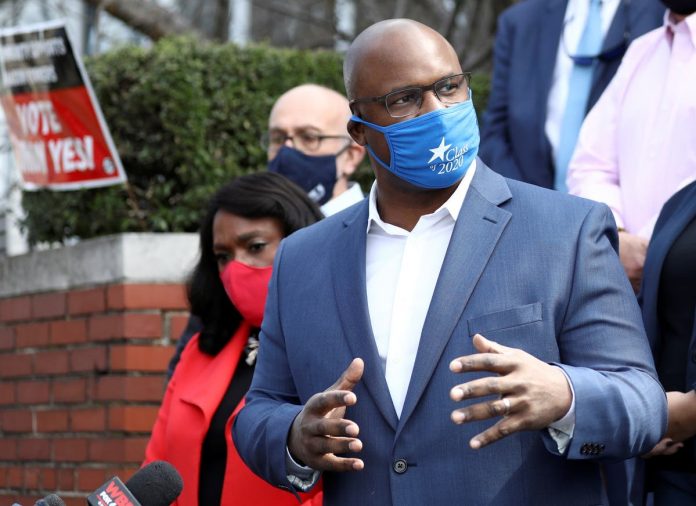 Congressman Jamaal Bowman has hit out at C-SPAN, the non-profit public affairs network, for confusing him with Mondaire Jones, a fellow Black member of the House.

The apparent confusion between the two men came during a debate in the House of Representatives on Wednesday, when C-SPAN incorrectly identified Mr Bowman, as the New York Daily News first reported.

The Democrat afterwards wrote on Twitter about the confusion, along with a screenshot showing Mr Jones’ name on screen as he delivered a speech to the House.

“I’ve got love for Rep Mondaire Jones but I’m Rep Jamaal Bowman. I’m here to do my job, C-SPAN, please, do yours,” wrote the congressman on Wednesday.

Mr Jones, who represents a neighbouring New York district, added that “While I’m flattered to be confused yet again for an exemplary public servant like Congressman Bowman, I am not, in fact, Congressman Bowman.”

The network appeared to apologise to both members of Congress in an unofficial statement on Twitter, writing that “mistakes were clearly made. Sincere apologies to both representatives.”

The Independent have also approached C-SPAN for further comment on the incident.

On Thursday, Mr Bowman shared a picture of both men standing outside the US Capitol, with the caption: “Dear white people: Mondaire is on the left, Jamaal is on the right. No, your other right.”

Both Democrats were recently elected to Congress as part of a wave of insurgent candidates in New York, in which the party retained control of the House.

It is not the first time a Black member of Congress has been misidentified, after two Republican senators paid tribute to former senator John Lewis with an image of former Rep Elijah Cummings, who died the previous year. 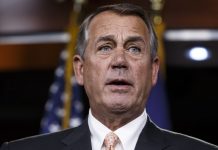 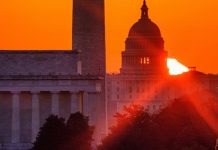 Inside the Beltway: Michael Savage warns of incoming 'Civil War' 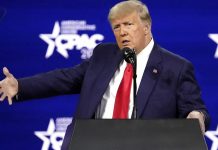 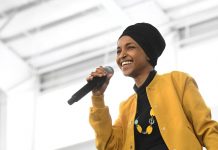 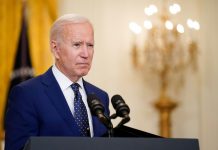 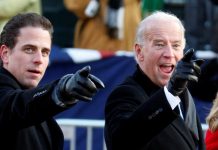 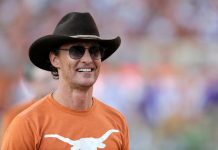 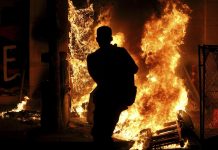 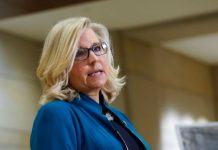