For about a month now, bitcoin has been hovering between $28,000 and $32,000. Now, the world’s most popular cryptocurrency suddenly fell to $26,151 as the report of the US latest inflation data ripples across the financial markets.

As of press time, bitcoin was changing hands at around  $25.832.20, down 2.72% over the past hour. Bitcoin was in free fall over the weekend as prices ranged from $28,000 to $26,000, with more than $100 billion wiped from the entire crypto market after U.S. Treasury secretary Janet Yellen issued a stark warning against cryptocurrency. 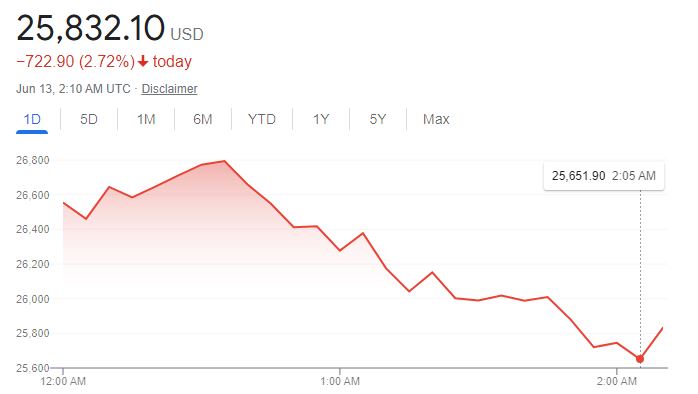 On Friday, The US Labor Department (DOL) has come out with its latest inflation data and it’s not looking good. In fact, it’s getting worse. According to DOL, the consumer-price index increased 8.6% in May from the same month a year ago, marking its fastest pace since December 1981.

Bitcoin is not alone. Altcoins were also hit hard with ether falling to its lowest level in more than 14 months. The world’s second-largest crypto by market cap was recently trading at roughly $1,450, off more than 15% over the weekend. Ether had spent much of the past month at roughly $1,800.

As we reported yesterday, the recent crypto crash is due to a series of macro events including surging inflation, tighter monetary policy, and Russia’s invasion of Ukraine, which caused investors to shun risky assets. 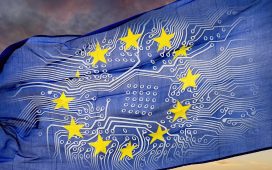