Billie Hayes, the actor who portrayed Witchiepoo on NBC’s “H.R. Pufnstuf,” has died. She was 96.

Hayes is best known for her portrayal of the comical witch Witchiepoo on Sid and Marty Krofft’s show “H.R. Pufnstuf” from 1969 to 1970. From there, Hayes reappeared as Witchiepoo on “The Paul Lynde Halloween Special” and the series finale of “The Banana Splits Adventure Hour.” Hayes also appeared as a witch in several other shows, including “Bewitched,” “Weenie the Genie,” “The Monkees” and “Lidsville.”

Marty Krofft paid tribute to Hayes in a statement to Variety: “In addition to being a very talented and special person, Margret Hamilton (Wicked Witch of the West/’Wizard of Oz’) once told me that Witchiepoo was the best witch ever. And as far as I’m concerned, there was no one better than Billie Hayes. She was a home run for us and ‘H.R Pufnstuf.’”

Hayes is also well-known for her theater work, including starring as Mammy Yokum in the original 1956 Broadway production of “Li’l Abner,” as well as the 1959 film adaptation and a 1971 TV special.

Born in DuQuoin, Illinois in 1925, Hayes started in the entertainment business at the young age of nine as a dancer, and continued to perform as a teenager in Chicago before moving to New York City. But Hayes’ acting career didn’t begin until she went on a blind audition for theater legend J.J. Shubert.

“At a chance encounter in New York Billie was urged to go to an audition. She went not knowing who or what she was auditioning for,” the statement on Hayes’ website reads. “Already a seasoned nightclub performer she danced and sang routines she had choreographed. In the dark and otherwise empty theatre there were only a few people seated. Billie first heard a chuckle then laughter. It was the legendary J.J. Shubert.”

From there, Hayes began working in theater, appearing in the revue “What’s New With Paul Lynde” and in Leonard Sillman’s “New Faces.” After moving to Los Angeles, Hayes began to pursue a career in television, leading to her role in “H.R. Pufnstuf.” In the 1980s, Hayes appeared on “General Hospital” as O’Reilly and pivoted more to voice work, including “The Nightmare Before Christmas,” “Johnny Bravo,” “The Batman,” “Rugrats” and “Shrek Forever After.”

Later in life, Hayes also became the president of Pet Hope, a non-profit animal advocacy organization dedicated to finding homes for abandoned animals. Donations in her memory can be made here. 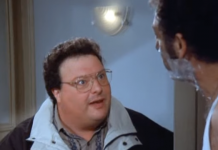 This Longtime ‘Grey’s Anatomy’ Actor Is Leaving the Show 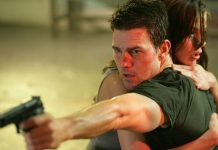 ‘Equal Standard’ Review: The Ice-T-Backed Film at the Intersection of Racism and Law Enforcement Is Hindered by Uneven Acting and Untidy Priorities 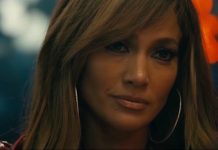 ‘Stealing Chaplin’ Review: A Legendary Comedian Is Exhumed — But Not His Spirit — in a Slight Knockabout Farce 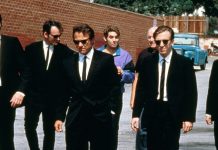 Stephen King Just Watched Reservoir Dogs For The First Time, And Has A Weird Reason For Why He's Never Seen It Before 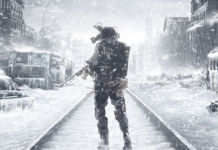 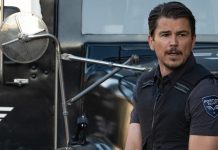