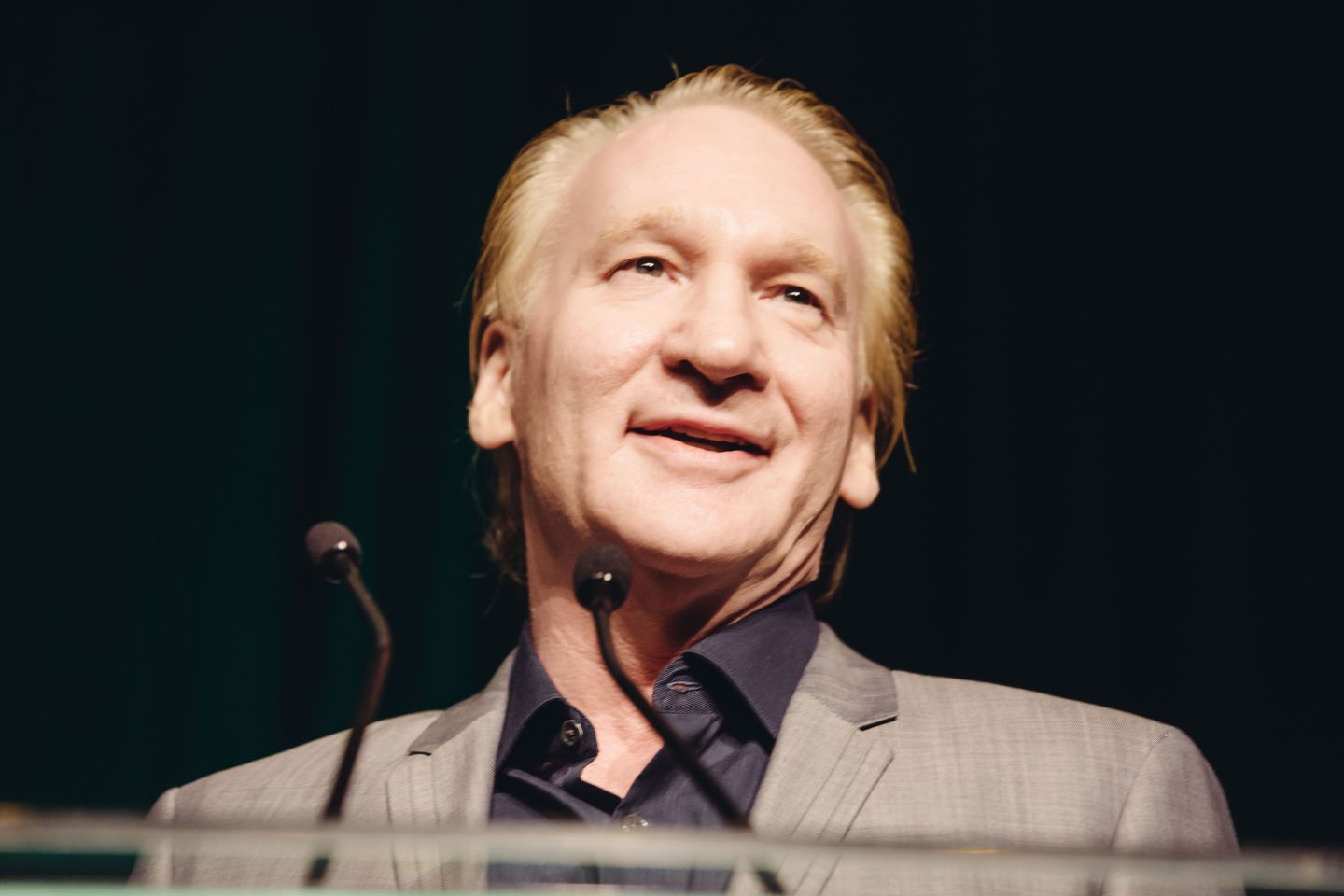 The NFL’s playing of the so-called Black national anthem is the latest occasion for liberal commentator Bill Maher’s wrath.

The host of HBO’s “Real Time” weekly talk show called the league’s adding of performing of “Lift Every Voice and Sing” in addition to “The Star-Spangled Banner” before last week’s season kickoff game another form of segregation.

“I think when you go down a road where you’re having two different national anthems, colleges sometimes now have … many of them have different graduation ceremonies for black and white, separate dorms — this is what I mean,” Mr. Maher said.

“Segregation. You’ve inverted the idea. We’re going back to that under a different name,” he said of the NFL’s pushing the “Black national anthem” in marquee games, also including the Super Bowl.

Mr. Maher’s comments came during a discussion of critical race theory and other radical theories being taught in schools and he said he’s raising these issues because he is a liberal.

“When people say to me sometimes, like, ‘Boy, you really go after the left these days. Why?’ Because you’re embarrassing me,” he said.
“That’s why I’m going after the left in a way you never did before … You’re taking children and making them hyper-aware of race in a way they wouldn’t otherwise be.”

The NFL announced that the elevation of “Lift Every Voice and Sing” was part of its doubling down on supporting liberal and leftist political causes this season. 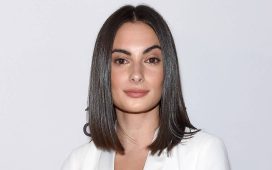 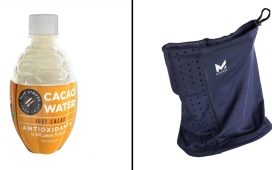 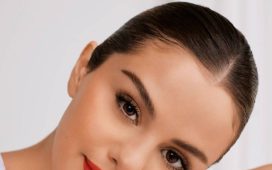 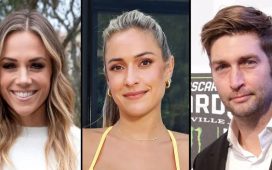 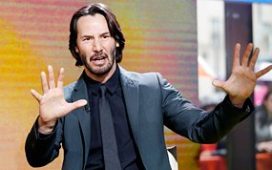 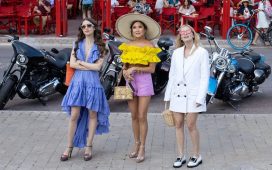 'Emily in Paris' Season 2 Will Premiere This Year 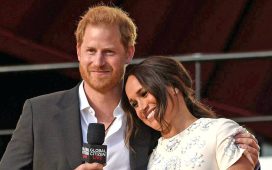 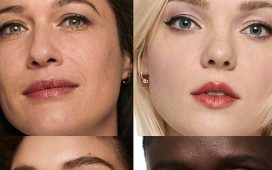 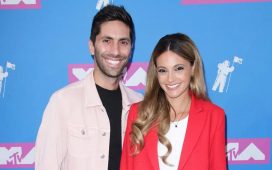