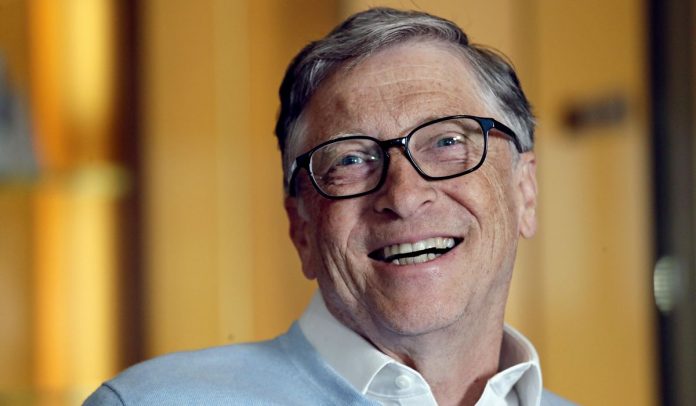 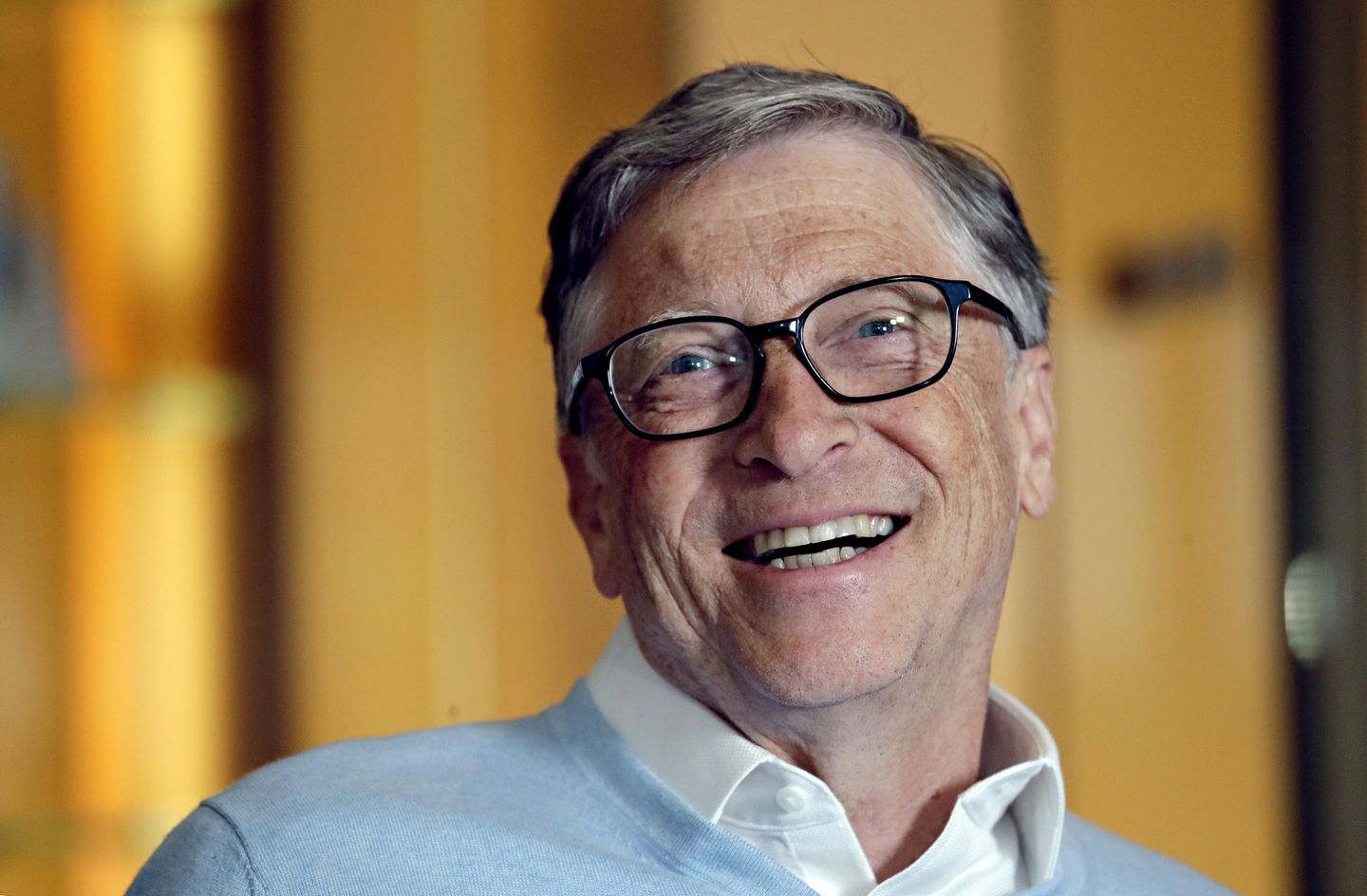 Microsoft cofounder Bill Gates said in a new interview that all rich countries should transition to 100% synthetic beef in order to significantly curb the greenhouse-gas emissions driving climate change.

In an interview published Sunday by MIT Technology Review, Mr. Gates, who is now cochair of the Bill and Melinda Gates Foundation and chair of the investment fund Breakthrough Energy Ventures, said the U.S. switching to plant-based meats like those sold by Impossible Foods and Beyond Meat will be “required” for saving the planet.

“As for scale today, they don’t represent 1% of the meat in the world, but they’re on their way,” he said. “And Breakthrough Energy has four different investments in this space for making the ingredients very efficiently. So yeah, this is the one area where my optimism five years ago would have made this, steel, and cement the three hardest.

“Now I’ve said I can actually see a path. But you’re right that saying to people, ‘You can’t have cows anymore’—talk about a politically unpopular approach to things,” he said.

Mr. Gates said poor countries like in Africa won’t be able to completely transition to synthetic beef and that “we’ll have to use animal genetics to dramatically raise the amount of beef per emissions for them.”

“So no, I don’t think the poorest 80 countries will be eating synthetic meat,” he said. “I do think all rich countries should move to 100% synthetic beef. You can get used to the taste difference, and the claim is they’re going to make it taste even better over time. Eventually, that green premium is modest enough that you can sort of change the [behavior of] people or use regulation to totally shift the demand.

“So for meat in the middle-income-and-above countries, I do think it’s possible,” he continued. “But it’s one of those ones where, wow, you have to track it every year and see, and the politics [are challenging]. There are all these bills that say it’s got to be called, basically, lab garbage to be sold. They don’t want us to use the beef label.”

Mr. Gates is currently promoting his new book, “How to Avoid a Climate Disaster: The Solutions We Have and the Breakthroughs We Need,” which is due to release Feb. 23. 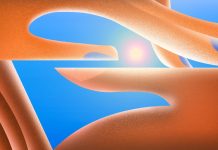 Love, Us: Falling in Love (And Lust) in Bathroom Stalls 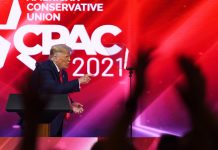 Trump’s Strategy for Returning to Power Is Already Clear 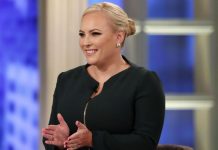 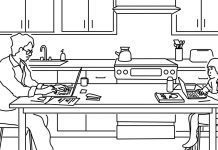 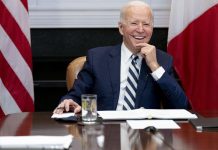 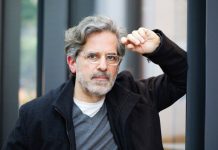 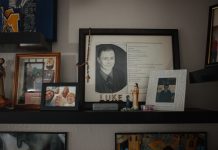 When the Kids Started Getting Sick 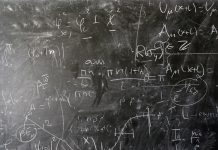 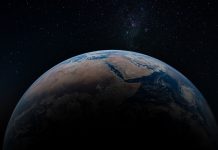 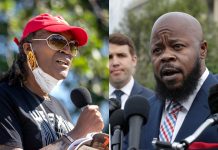 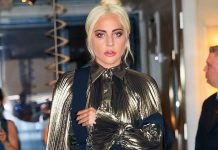