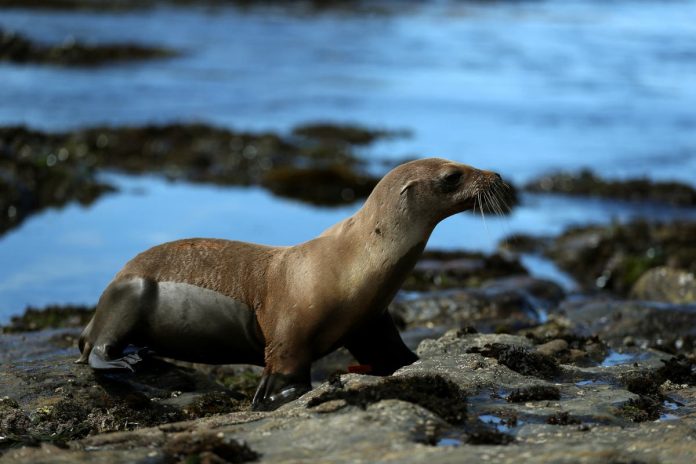 oes having a bigger brain mean having more intelligence? Not necessarily, a new study has found.

Published on Thursday in Science Advances, new research shows that the relationship between larger brains and “intelligence” in mammalian evolution is not as clear-cut as one might think.

In evolutionary science, mammals are typically considered big-brained “when their brain volume is large relative to their body mass,” Vera Weisbecker and Jeroen Smaers, two of the researchers behind the new study, wrote in an article for The Conversation on Thursday. 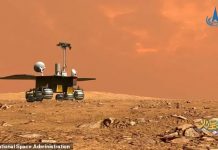 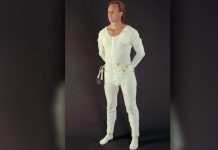 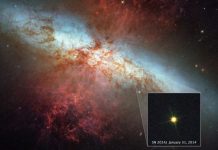 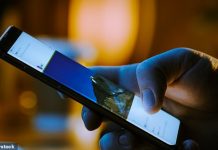 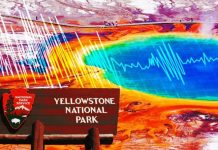 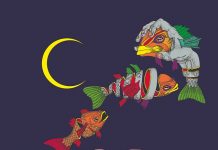 Neuroscientist proposes AI-inspired theory for why we dream 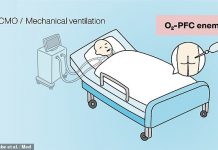 Breathing: Rats and pigs can survive on oxygen fed through their RECTUM, study finds 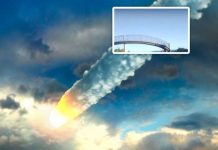 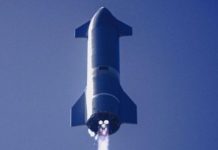 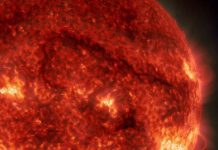 Sunspot beginning to form on the Sun as NASA takes notice 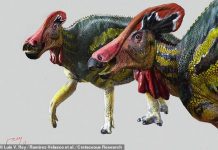 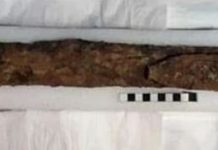