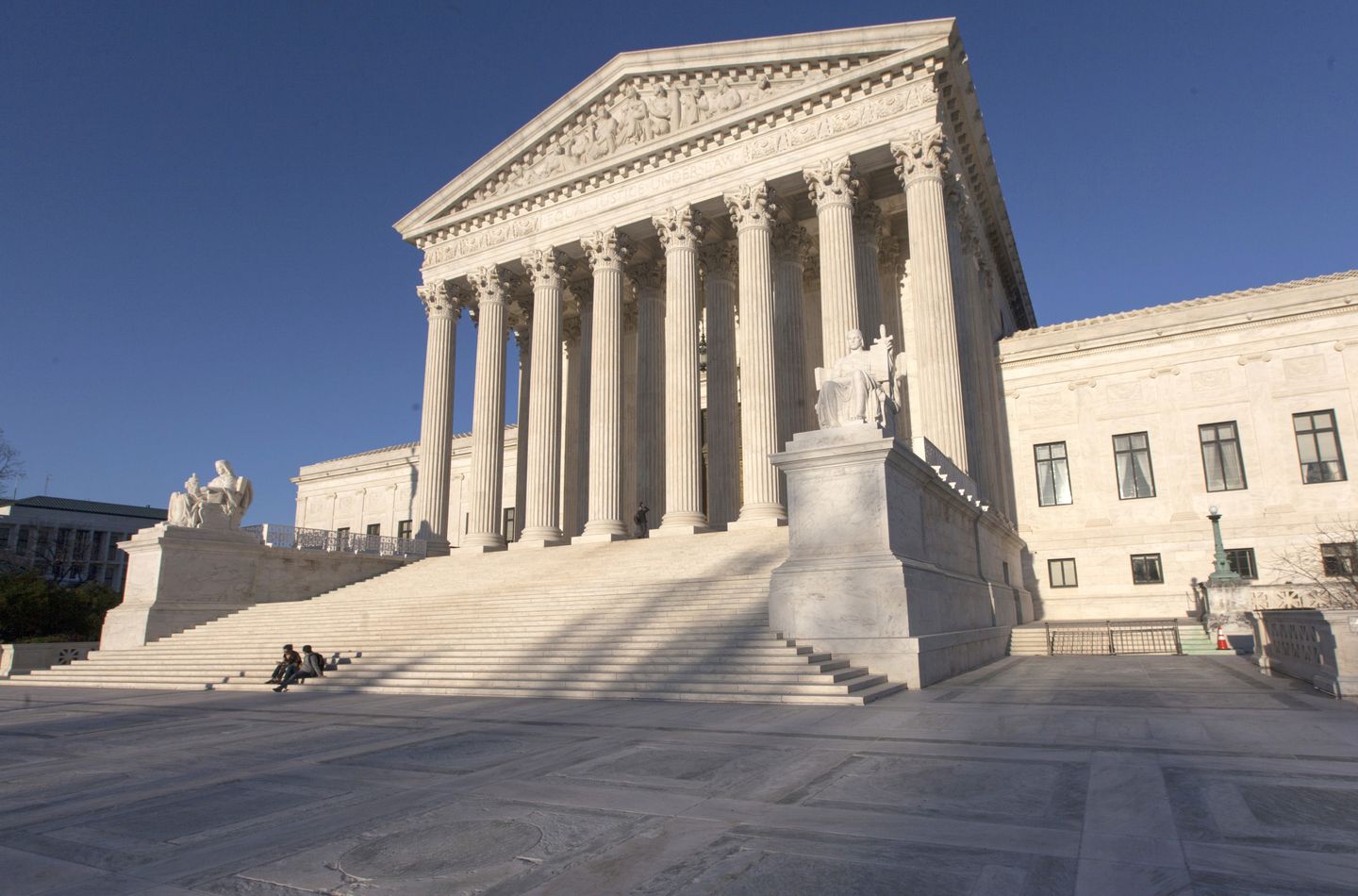 Big tech companies led by Apple and Google asked the Supreme Court Monday not to do away with affirmative action, saying the companies seek racial diversity when hiring employees.

They were among roughly 70 companies in the technology, finance and health care industries staking a claim in one of the high court’s most watched cases during its next term.

The legal battles involve Harvard University and the University of North Carolina and whether they discriminate against Asian American applicants in violation of the Constitution. The justices have been asked to toss affirmative action.

“Diverse workforces improve […] business performance — and thus strengthen the American and global economies. [The companies] seek employees who have been educated at universities with exposure to a broad array of life experiences and viewpoints, and who can bring diverse perspectives and experiences to the workplace,” the 47-page brief read.

They argued that schools should be able to admit students based on race to promote diversity, reasoning that they rely on the wide-ranging education and background when selecting workers.

“Some of the largest companies in America — now reiterate to this Court that the government’s interest in promoting student-body diversity on university campuses remains compelling from a business perspective,” the brief read.

Defenders of the universities point to the 1978 case of Regents of University of California v Bakke, where the high court ruled that racial quotas were unlawful, but consideration of race as one part of an admissions factor is constitutional.

Subsequently, the Supreme Court also decided Grutter v. Bollinger in 2003 and Fisher v University of Texas at Austin in 2016, reaffirming that affirmative action policies do not run afoul of the Constitution.

Students for Fair Admissions argued the use of race in the evaluation of applications discriminates against Asian Americans who, the group contends, would be accepted to top colleges in much greater numbers under a race-blind, test-score-driven system.

“Harvard’s mistreatment of Asian-American applicants is appalling. Harvard penalizes them because, according to its admissions office, they lack leadership and confidence and are less likable and kind,” the group wrote in its court filing.

The case is set to be argued during the court‘s next term, which begins in October, though a date for oral arguments has not yet been scheduled.

Justice Ketanji Brown Jackson said during her confirmation hearing that she planned to recuse herself from the case since she sat on Harvard’s Board of Overseers.

Originally the high court planned to hear the legal battle alongside another affirmative action dispute involving the University of North Carolina, but in a recent order, the justices have decided to hear them separately, allowing Justice Jackson to weigh in on the UNC dispute, according to reports.