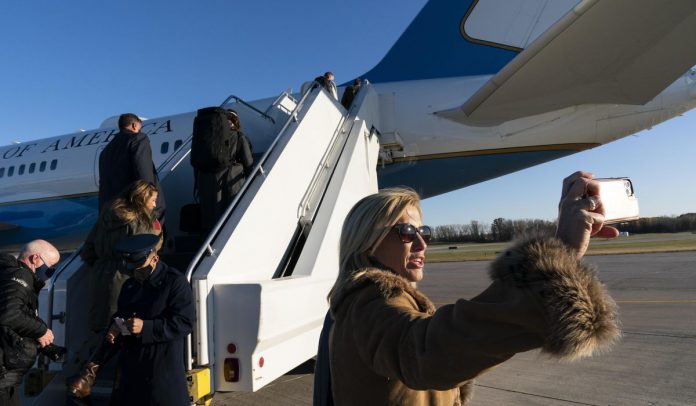 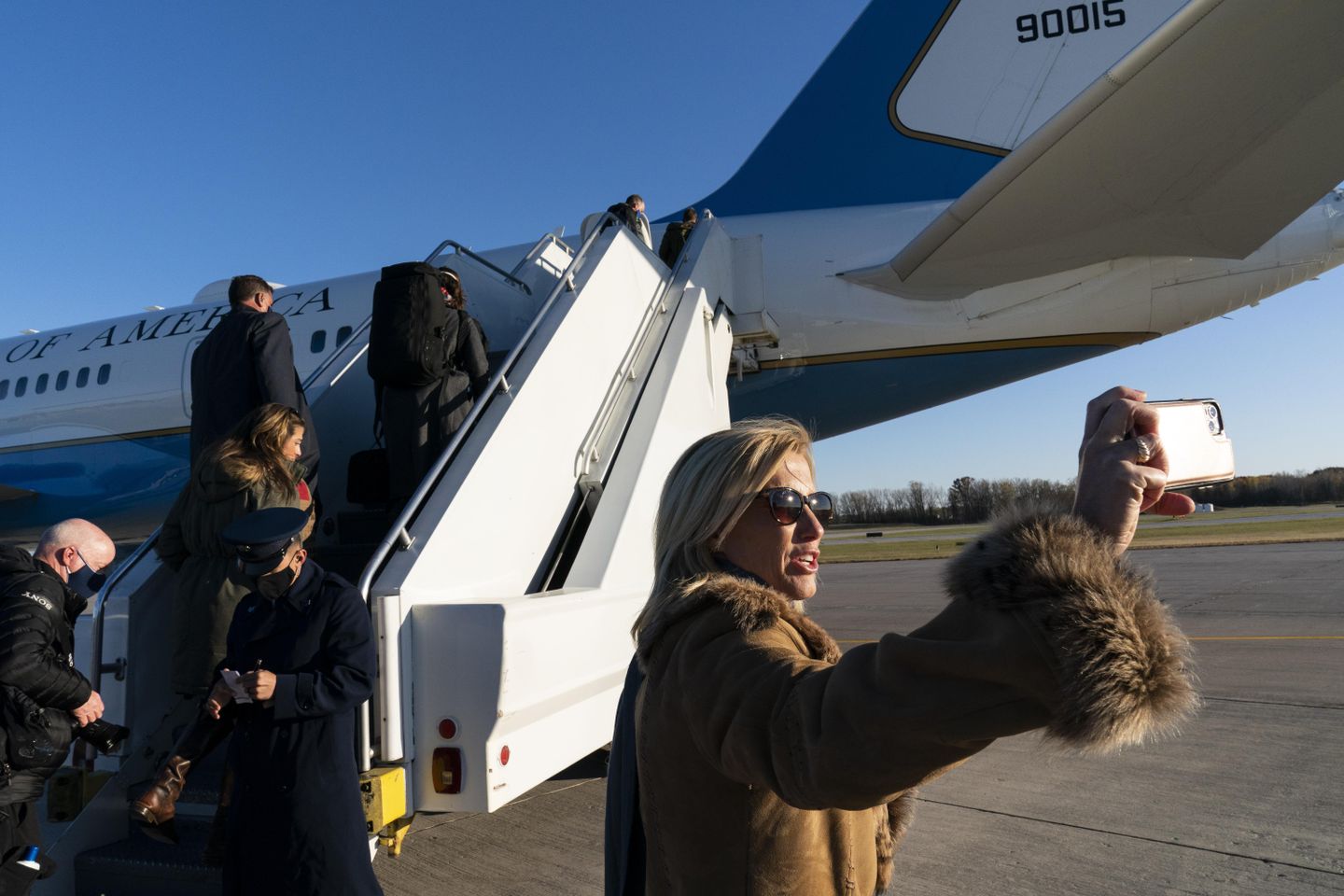 The third host, Sean Hannity, had his second-best week, with only his coverage of the 2020 Republican national convention topping it, the Nielsen company said.

With news ratings up overall, President Donald Trump could take heart that Fox News, the network that most appeals to his fans, outdrew MSNBC and CNN combined in prime time as Election Day drew near.

The president did not seem particularly grateful. During an appearance on “Fox & Friends” Tuesday morning, he criticized the network. He suggested they showed his Democratic opponent, Joe Biden, too much on the air; Fox’s Brian Kilmeade said Fox was trying to show both sides.

“I’m not complaining,” Trump said. “I’m just telling people. It’s one of the biggest differences of this season compared to last.”

Trump specifically exempted Carlson, Hannity, Ingraham and the “Fox & Friends” cast from his criticism, however.

With two football games and the conclusion of the World Series dominating its schedule, the Fox broadcasting network was the most-watched network in prime time, reaching an average of 7 million viewers. NBC had 5.6 million, ABC had 4.1 million, CBS had 3 million, Ion Television had 1.2 million, Univision had 1.1 million and Univision had 910,000.

Fox News averaged 5.03 million viewers for the week, easily topping the cable networks. MSNBC had 2.36 million, ESPN had 2.15 million, CNN had 1.95 million and Hallmark had 1.56 million.

For the week of Oct. 26-Nov. 1, the 20 most-watched programs, their networks and viewership: 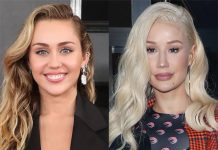 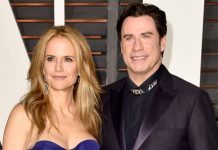 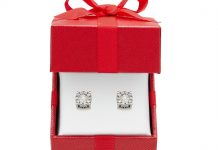 Black Friday Savings! Get These Diamond Stud Earrings for $700 Off at Macy's 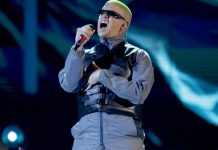 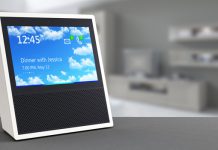 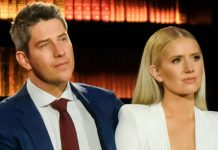 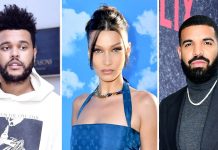 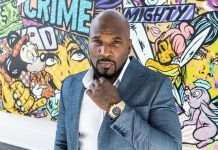 Jeezy evolves from 'Trap or Die' to 'Grow or Die' 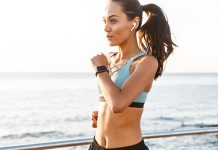