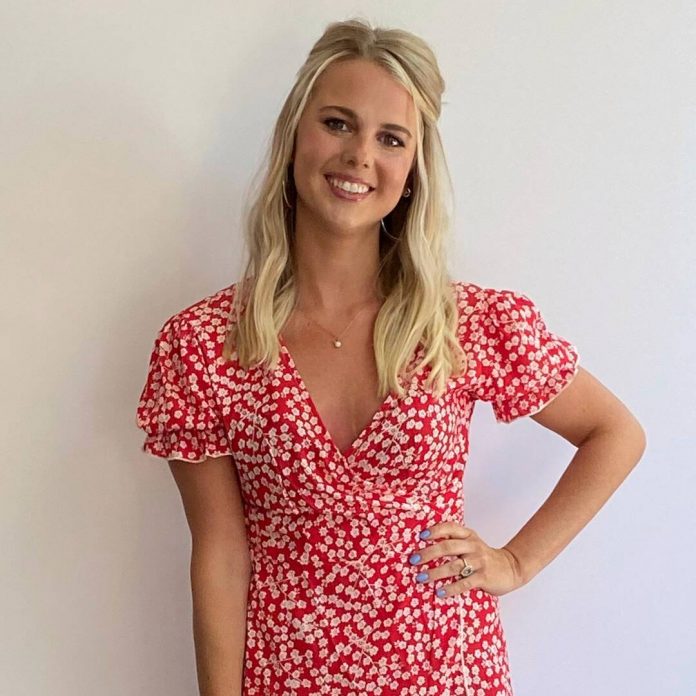 Reality star Nicole Franzel is pregnant. The Big Brother 18 winner is expecting her first child with fiancé Victor Arroyo, who she competed against on the reality series in 2016.

She confirmed the news on Instagram, writing, “Nic + Vic = our lil’ side kick. We are SO excited to announce that we are PREGNANT! We feel so blessed & grateful.”

Nicole and Victor got engaged in 2018, and planned to have a wedding in Turks and Caicos in December 2021 before pushing it back to this May due to the coronavirus pandemic.

While they’re very much in love now, the soon-to-be parents actually weren’t a couple at all on Big Brother. In fact, romance sparked between the two only after the competition ended.

“We talked a lot as friends and, you know, through her life and my life, we were just an open book. She’s friggin’ awesome,” he told Entertainment Tonight in 2018. “A lot of people don’t know her beyond Big Brother, but she’s a sweetheart in real life and I love her to death.”

“Everything came together for the premiere of Big Brother 19, where we were in New York and we just clicked,” he continued. “From then on, it was, I guess it was a love story, and now she’s my girlfriend.” 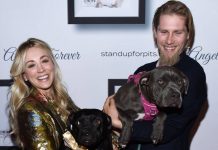 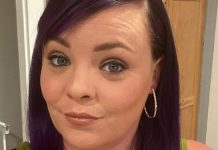 Georgia man who appeared in reality show charged with murder 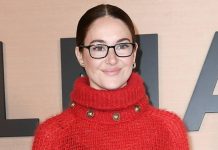 ‘WandaVision’ Recap: Wanda Gives Birth To Twins & Begins To Remember Her Past 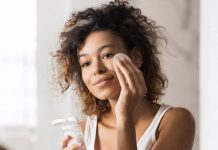 Don't Miss Out on Ulta's Love Your Skin Event: Take 50% Off Clinique, Tarte And More 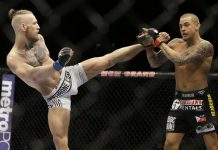 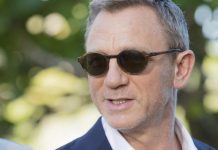 Bond film 'No Time to Die' delayed again because of virus 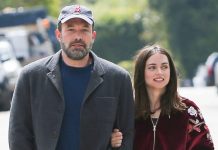 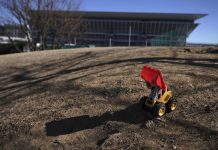