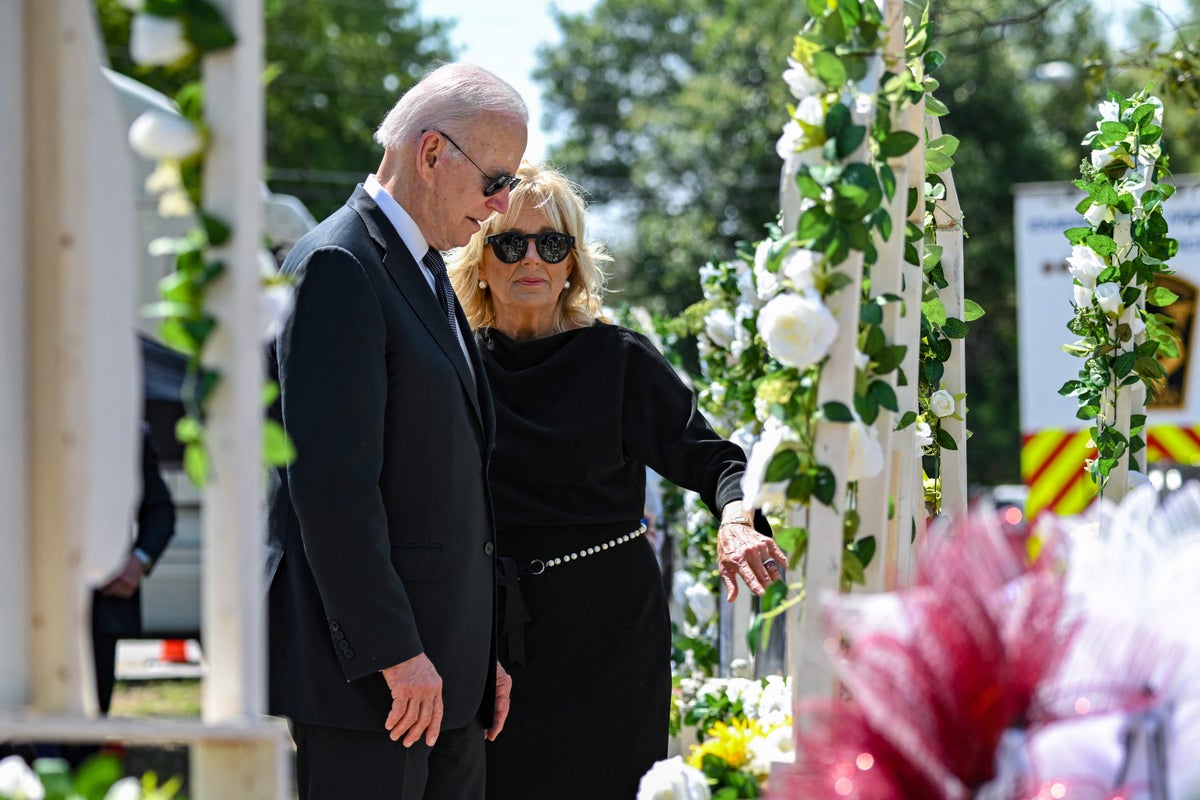 The president’s journey to the small Texas town is not his first to the site of tragedy. In 2013, a few months after the massacre at Sandy Hook Elementary School, the then-vice president gave remarks at a convention to address gun violence near the site of the Newtown, Connecticut attack.

Mr Biden is expected to meet with families of shooting victims on Sunday as well as local community leaders. Photos showed the first couple at an expansive makeshift memorial set up for victims at the scene, where he was joined by state and local government leaders including Gov Greg Abbott, a Republican and fierce critic of his administration. They also met with the principal and school superintendant in Uvalde, though their conversation was not made public.

“The president and first lady believe it is important to show their support for the community during this devastating time and to be there for the families of the victims,” White House press secretary Karine Jean-Pierre said at a news briefing last week.

The Bidens arrived to cheers from a gathered crowd of locals, according to pool reports, and walked through the memorial while pausing to view individual photos. The president at one point was seen wiping away a tear.

Just before noon the pair headed to a local church, Sacred Heart Catholic Church, where they attended Mass. Mr Biden, who was greeted by Archbishop Gustavo Garcia-Siller according to a White House spokesperson, was not expected to speak at the church. 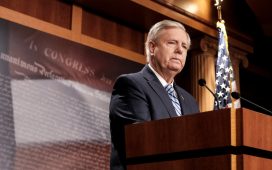 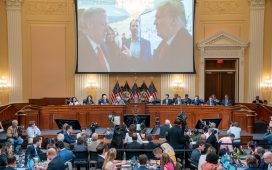 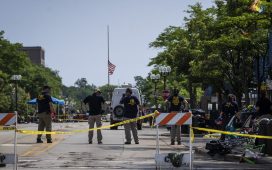 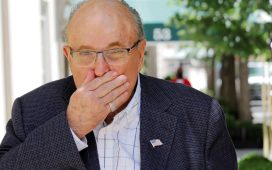 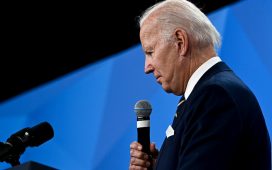 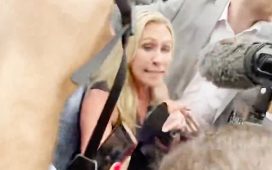