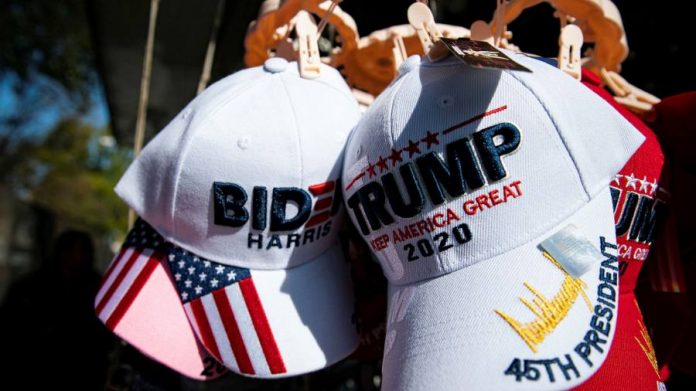 The US presidential election is still too close to call, so for now, treat what follows as the plot of an alternate reality novel about what happens to tech with Joe Biden as president.

Investors may have already nailed it by concluding “Not a lot”: shares of the major tech companies are up for a second day on the prospect of political gridlock in Washington with a Democrat in the White House and Republicans still controlling the Senate. Our Due Diligence newsletter spoke to several bankers and lawyers close to the Biden campaign, who said the likelihood the former vice-president would start going after Big Tech was very low.

While the prospective president never detailed a tech policy platform on the campaign trail, he did rail against misinformation posted by the Trump campaign and said Section 230 of the Communications Decency Act, which gives protection to social media companies, should be revoked.

There was agreement on the need to curb the power of Big Tech in a Democrat-led House antitrust report last month, so there may be pressure on Mr Biden to support action against Facebook, Google and others. A Justice department antitrust case against Google will also rumble on.

His vice-president choice Kamala Harris is a former California attorney-general and is seen as tech-friendly. She has called for better protection of consumer’s data but not advocated any break-up of Big Tech.

Tech companies probably have more to fear from more general measures, such as tax reform. Joe Biden has promised he will raise the corporate tax rate by a third to 28 per cent. He would also double taxes on the foreign earnings of US companies located in tax havens overseas.

Tech may benefit from reform promised of the H1-B visa system, which has been restricting the hiring of talented engineers and developers from abroad. It also seems a given that a Biden administration would reinstate the Obama presidency’s net neutrality rules that prevent internet service providers from charging users or companies for better service.

If Silicon Valley has little to fear at present from a Biden presidency, the same cannot be said for Chinese tech. Beijing expects the US to continue restricting companies like Huawei on trade and national security grounds.

Richard Waters’ Inside Business column says Big Tech has won in 2020 on several levels, but its real test may not come until some way into the next administration, when antitrust actions conclude and big political decisions will need to be taken.

1. Uber and Lyft in driving seat on labour laws
California voters’ decision to let Uber and other gig economy companies continue to treat their workers as independent contractors has dealt a crushing blow to campaigners and legislators and paved the way for the companies to remake labour laws across the US, writes Dave Lee in his analysis. The FT View is that voters may have been persuaded by the argument that additional worker protections would imperil the convenience and low costs of the services.

2. Alibaba avoids Ant controversy
Alibaba shares fell again today, with its one-third stake in Ant Group looking less lucrative after the suspension of the payments group’s IPO, which was intended for today. Ryan McMorrow in Beijing reports it did its best to avoid discussing Ant when announcing second-quarter results on Thursday. The ecommerce giant posted 30 per cent year-on-year revenue growth to Rmb155bn ($23.5bn), slightly ahead of expectations, while earning Rmb28.8bn in net attributable profit. Ant’s listing could be delayed by at least six months.

3. Nintendo switches up profit forecast
It will face competition from Microsoft and Sony’s next-generation consoles from next week, but Nintendo has just raised its annual profit guidance by 50 per cent as lifetime sales of its Switch console surpass 68m units and the whimsical game Animal Crossing continues to make its mark.

4. Qualcomm soars on 5G hopes
Shares in the wireless chipmaker rose more than 13 per cent today after it projected a surge in revenues in the coming quarter, thanks to manufacturers including Apple who expect to sell tens of millions of 5G smartphones.

5. Together in electric dreams
Tesla and Neoen, the French renewable energy company, are partnering to build one of the world’s largest lithium-ion batteries in Australia. The Victorian Big Battery based in Geelong, south-west of Melbourne, will have a capacity of 450 megawatt-hours. In Europe, VW’s chief has told us how he aims to secure its future as an electric heavyweight that can compete against pioneers like Tesla.

Europe got a brand new start-up worth more than $1bn this week, with meal kit company Gousto raising money at a “unicorn” valuation. The profitable company has some impressive numbers, delivering 5m meals a month and planning to double the size of its team from 1,000 today to 2,000 by 2022. It’s been profitable for a year and already, in the first six months of this year, it surpassed the £83m in revenues it made in 2019. Still, chief executive Timo Boldt tells Sifted that he is not so delighted about the valuation. “The valuation is well into unicorn land, which is vanity and not sanity, and doesn’t in any way make me happy,” he says.

Elsewhere in European start-ups this week, there are signs of a new strategy push from the digital bank Revolut, which put up a job ad for a new chief commercial officer to sell “platform services” to medium and large retail merchants. There were also fresh numbers predicting that as many as 3.2m people will be employed in European tech by 2025, up from 2m today. That’s 10 per cent year-on-year growth, with ecommerce, healthtech, fintech, and food verticals all expected to expand.

Finally, a rift between some of Europe’s food waste start-ups — which help shops sell their surplus food instead of throwing it away — has started a debate on whether some of them are reinforcing the system they are supposed to fight.

The reviews are out for Microsoft’s next-generation consoles, with The Verge’s Tom Warren saying the top-end $499 Series X “comes the closest I’ve ever witnessed to re-creating the superior PC experience of playing games, thanks to SSD storage, a far more powerful CPU, 120Hz support, and impressive backward compatibility features that improve existing games”. What Hi-Fi marvels at the tiny Series S’s price of $300 (£250). While lacking 4K resolution, it “brings features and performance benefits to a price point we’ve never seen in a high-tech console”. Both go on sale next Tuesday. 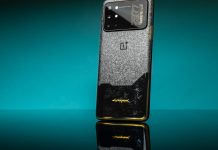 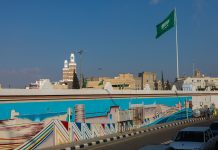 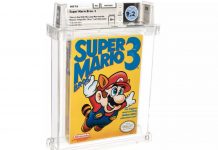 Could AOC be the next star on the tech scene? 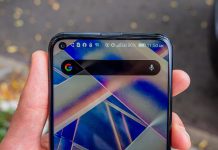 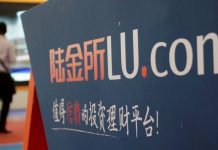 Lufax/short sellers: from hot to not 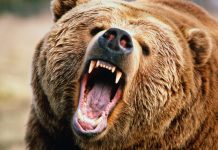 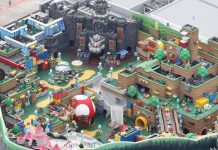 Check out the latest photos of Nintendo's awesome theme park