The test comes after US naval ships arrived in the South China Sea, with the Carl Vinson Carrier Strike Group entered the region for the first time since getting deployed.

The group’s commander, Rear Admiral Dan Martin, said in a statement: “The freedom of all nations to navigate in international waters is important, and especially vital in the South China Sea, where nearly a third of global maritime trade transits each year.”

The move comes as military tensions in the South China Sea continue to soar.

The South China Sea is a strategic waterway where an estimated one-third of world shipping travels, equating to more than £2.9trillion ($4trillion) in trade.

And China has already built up a presence on 20 islands in the region via navy and air bases or through continuous patrols. 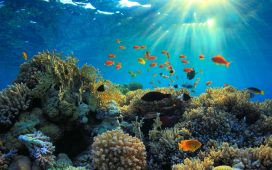 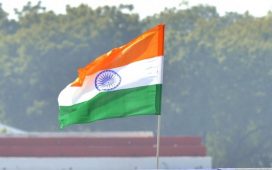 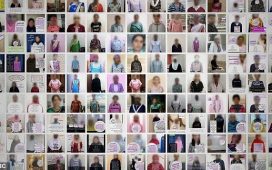 Apple threatened to remove Facebook from the App Store in 2019 over human trafficking, report claims 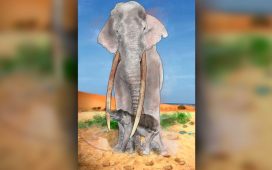 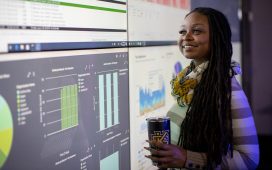 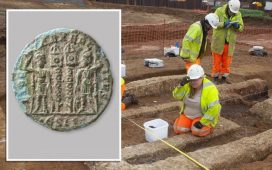