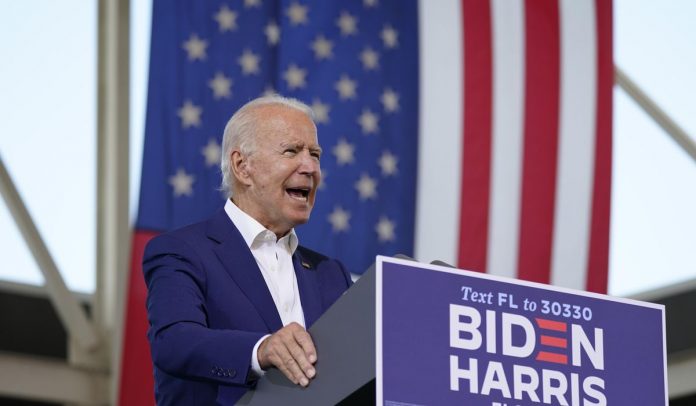 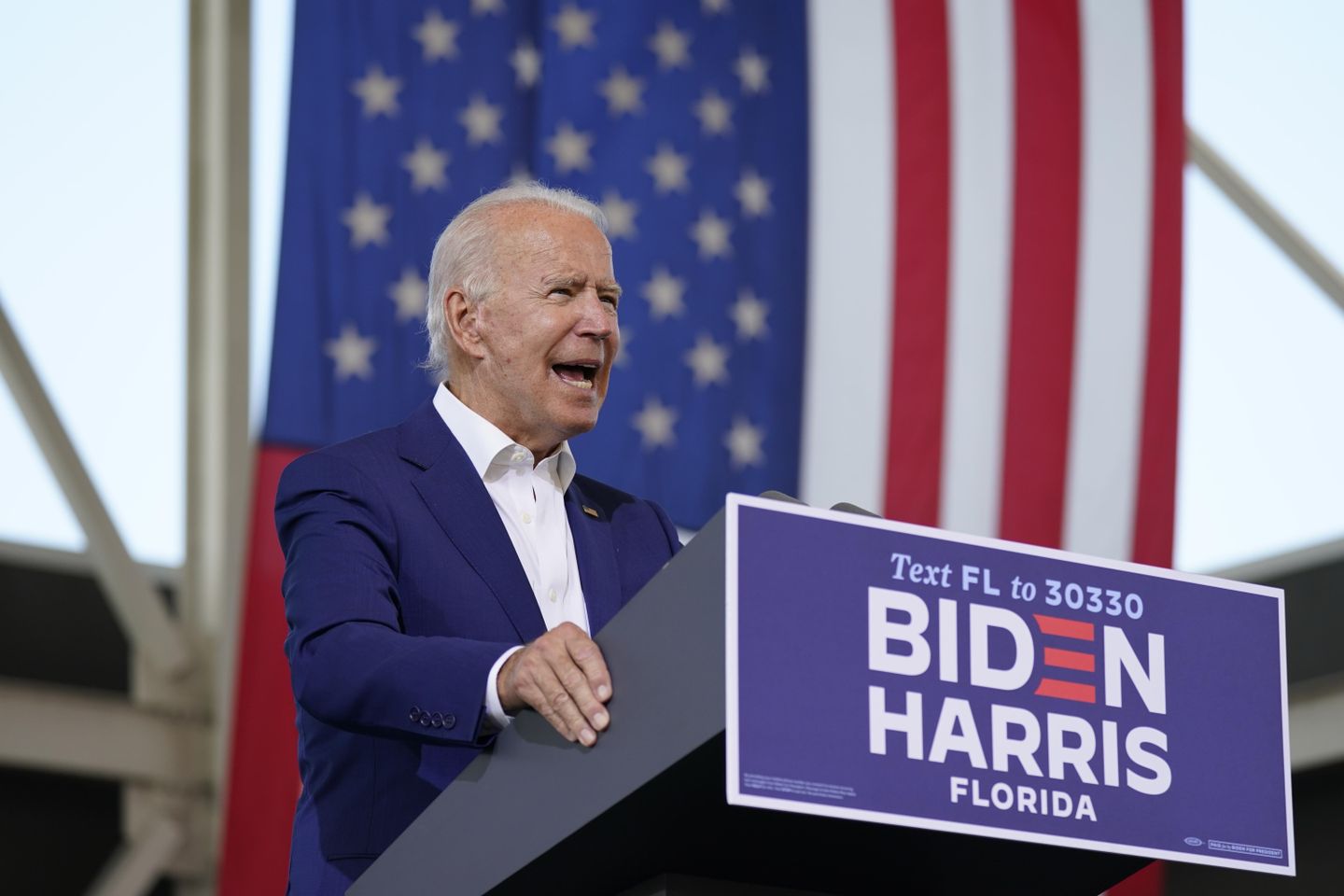 Joseph R. Biden said Thursday President Trump and his allies are going to ratchet up an aggressive “misinformation” campaign in the hopes of kneecapping his White House aspirations over the closing weeks of the 2020 election.

“I know these are anxious times,” Mr. Biden, the 2020 Democratic presidential nominee, told supporters during a virtual fundraising event. “I appreciate everything you’re doing for the campaign. We have 19 days left, and you know, he’s going to throw everything but the kitchen sink at me.”

The comments followed reports in the New York Post that the Trump campaign is touting as proof that Mr. Biden used his influence as vice president to help his son Hunter score lucrative business deals overseas.

Mr. Biden did not mention the reports, but appeared to be alluding to them when he told donors to anticipate the attacks against him will include “lies and distortion.”

“I think you’ve put me in a position to be able to respond in real time in a way that we can compete,” Mr. Biden said.

What Might Happen To U.S.-Turkey Relations Under A President Biden 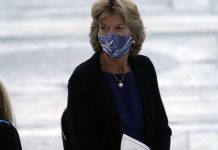 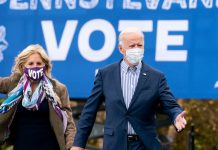 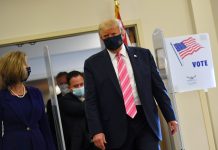 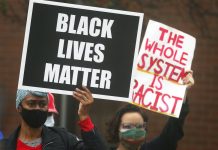 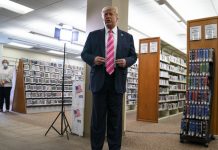 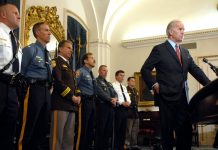 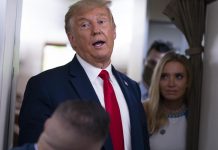 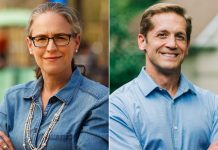