Joe Biden plans to send 1,000 military medical personnel to hospitals and medical facilities, the president said on Thursday, as he announced plans to purchase another 500m at-home Covid tests.

The military members will begin arriving in states across the country next week, amid a surge in cases largely attributed to the Omicron variant. This week a top government official admitted it was likely that most Americans would be infected with the coronavirus.

On Tuesday the US recorded a record number of hospitalisations due to Covid-19 as daily infections soared to more than 1.35m. A test kit shortage across the country continues to hamper efforts to control the Omicron variant, but a silver lining has emerged, with signs that Omicron may be peaking in parts of the north-east.

In New York City the number of new cases has flattened in recent days, the New York Times reported, while New Jersey and Maryland have seen a slight decrease in the number of infections.

“Every case is one too many, but if you watch the trend line, it looks like we may be cresting over that peak,” Kathy Hochul, governor of New York, said in a briefing this week.

“We are not at the end, but this is a glimmer of hope when we desperately need that.”

Speaking at the White House on Thursday, Biden said his administration would double its order of home test kits, which will be delivered free of charge to Americans, to 1bn.

The White House announced it would purchase 500m tests in December, but those tests are yet to be distributed.

“I know we’re all frustrated as we enter this new year,” Biden said, as he noted that virus cases have reached new heights. But he insisted that it remains “a pandemic of the unvaccinated”.

Biden said a website where people can request tests will launch next week. The president also announced that, for the first time, his administration was planning to make high-quality N95 masks, which are most effective at preventing transmission of the virus, available for free.

The 1,000 members of the military will help mitigate staffing crunches at hospitals across the country, Biden said, with many facilities struggling because their workers are in at-home quarantines due to the virus at the same time as Covid-19 cases have surged.

They will supplement the more than 800 military personnel who have already been helping civilian hospitals since Thanksgiving, and the more than 14,000 national guard members who are assisting with testing and vaccinations.

This week Janet Woodcock, the acting head of the Food and Drug Administration, said most Americans were likely to contract coronavirus.

“I think it’s hard to process what’s actually happening right now, which is [that] most people are going to get Covid, all right?” Woodcock said. 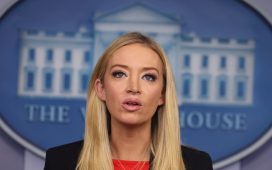 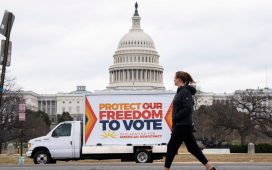 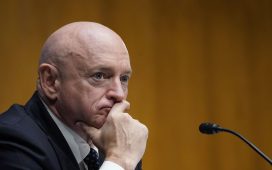 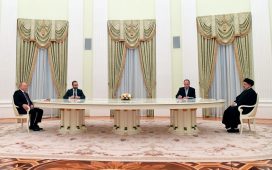 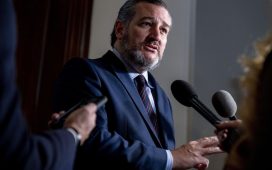