Biden to meet with Manchin, Sinema as $3.5T spending bill hangs in balance 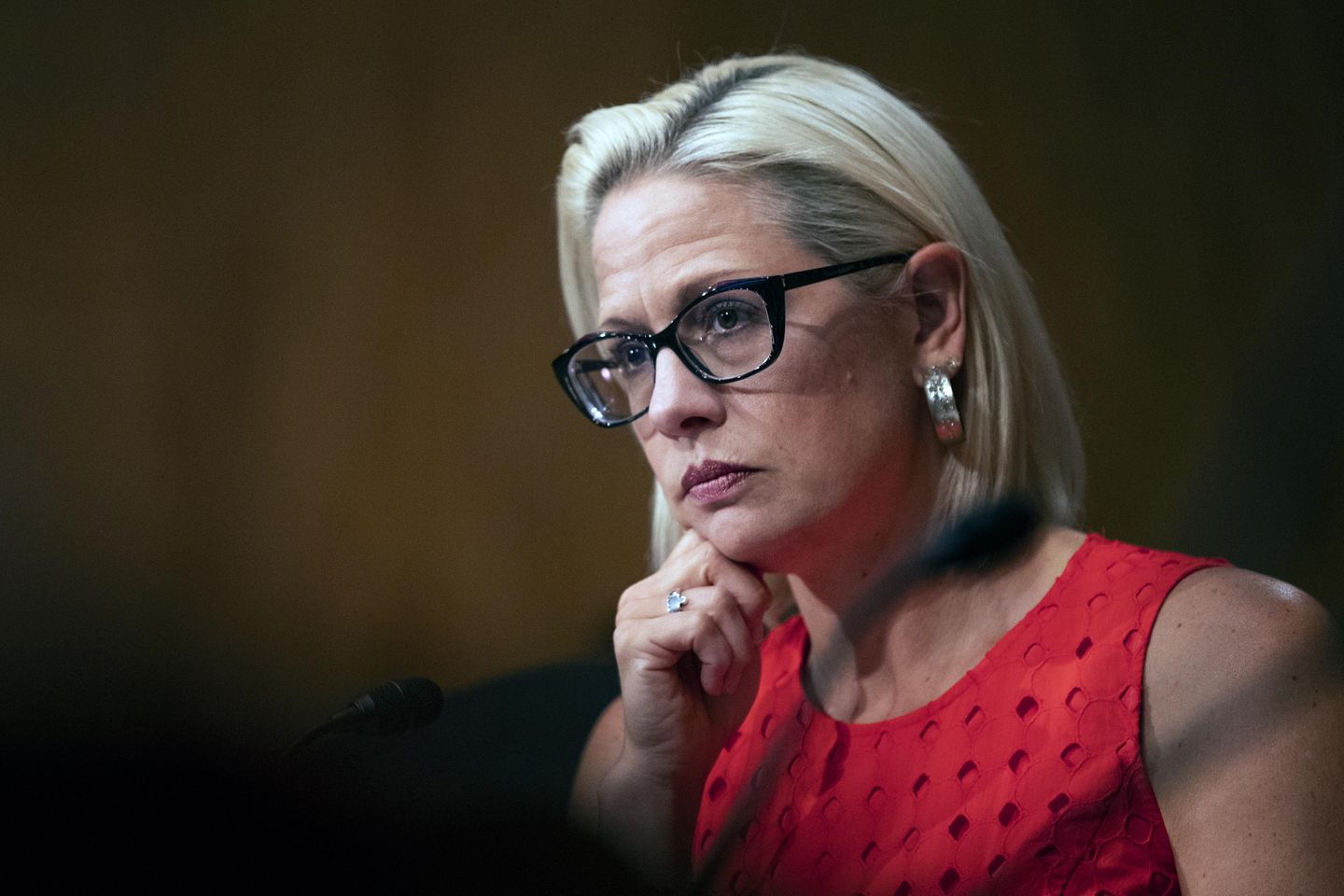 In separate meetings with the lawmakers, the president will stress the need for Democratic unity in pushing the $3.5 trillion package forward.

Mr. Biden’s personal intercession comes as work on the legislation has stalled within the Senate. Mr. Manchin and Ms. Sinema, in particular, oppose the size and scope of the bill.

Both senators want to see the bill’s final price tag trimmed, with Mr. Manchin repeatedly calling for a figure not exceeding $1.5 trillion.

“I think everyone knows my position,” Mr. Manchin said. “I’ve been very clear and very open about this, it shouldn’t be a surprise.”

The majority of the Democratic caucus oppose any reconfiguration of the top-line numbers. Senate Budget Committee Chairman Bernard Sanders, a self-described socialist from Vermont, is holding firm on the need for $3.5 trillion to expand the social safety net.

The impasse has hindered Senate Democrats in drafting the bill. Senate Majority Leader Charles E. Schumer of New York originally set a hard deadline of Wednesday for the package to be finished. That timeline looks increasingly unlikely.

Democrats are pitching the spending bill to voters as “human infrastructure.” They say the package complements the $1.2 trillion bipartisan infrastructure bill that focuses on roads, bridges, railway and airport projects.

The Senate passed the infrastructure bill last month. The bigger bill amounts to a wish list of liberal priorities such as proposals for climate change, amnesty for immigrants who are in the U.S. illegally, tuition-free community college and expanded health care programs.

Given Republicans’ solid opposition, Democrats plan to pass the $3.5 trillion package via a special process known as budget reconciliation. It allows some spending and tax measures to avoid the Senate‘s 60-vote filibuster threshold and pass with a simple majority of 51 votes.

Since the Senate is evenly split between both parties, any single lawmaker can exert significant influence over its crafting. Mr. Manchin and other moderates appear to be doing exactly that.

Far-left Democrats are chafing at the tactics moderates are utilizing to water down the package.

“These ideas and these policies are widely popular,” said Rep. Ayanna Pressley of Massachusetts. “That is because they meet the moment … what is the point of Democrats having the House, the Senate and the White House.”

A felon sued a Texas doctor for performing an abortion. Flustered ‘pro-lifers’ are backpedaling | Moira Donegan 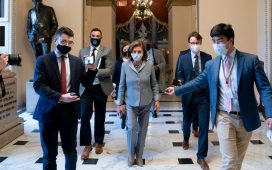 For Schumer and Pelosi, the Challenge of a Career With No Margin for Error 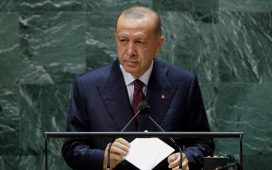 Turkey could buy more Russian missiles despite US warnings

‘American democracy will continue to be tested’: Peril author Robert Costa on Trump, the big lie and 2024 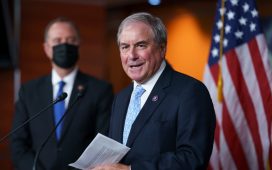 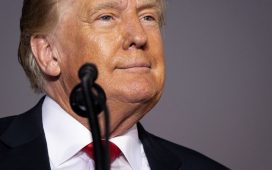 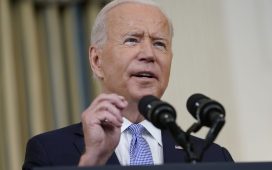 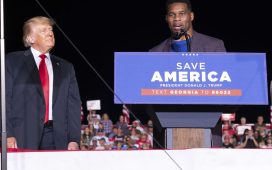