Several prominent lawmakers participated in an NBC News photo essay on the aftermath of the Capitol insurrection, which took place 100 days ago.

I hope that I and others who come to the U.S. Capitol will remember that when we succumb to untruths as a nation, that it can lead to violence and even death as it did on January 6th. https://t.co/wuWkCCmcnO

Three months after an insurrection at the US capitol, an estimated 50 million Republicans still believe the false claim that the 2020 election was stolen from Donald Trump, according to a recent national survey. But it’s far from clear how many Americans might still be willing to take violent action in support of that belief.

Early research on the continued risk of violence related to Trump’s “big lie” has produced a wide variety of findings. One political scientist at the University of Chicago estimated, based on a single national survey in March, that the current size of an ongoing “insurrectionist movement” in the US might be as large as 4% of American adults, or about 10 million people.

Related: Millions of Americans think the election was stolen. How worried should we be about more violence? 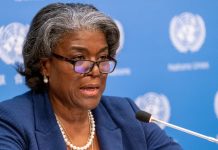 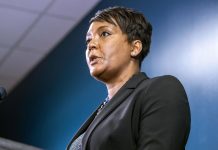 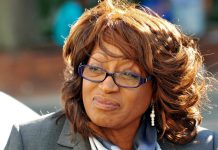 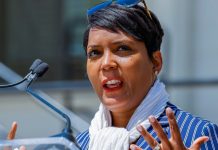 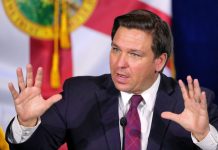 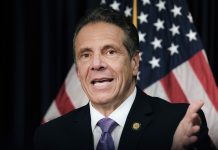 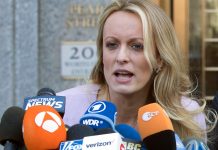 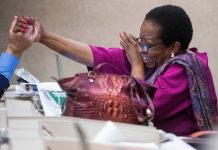