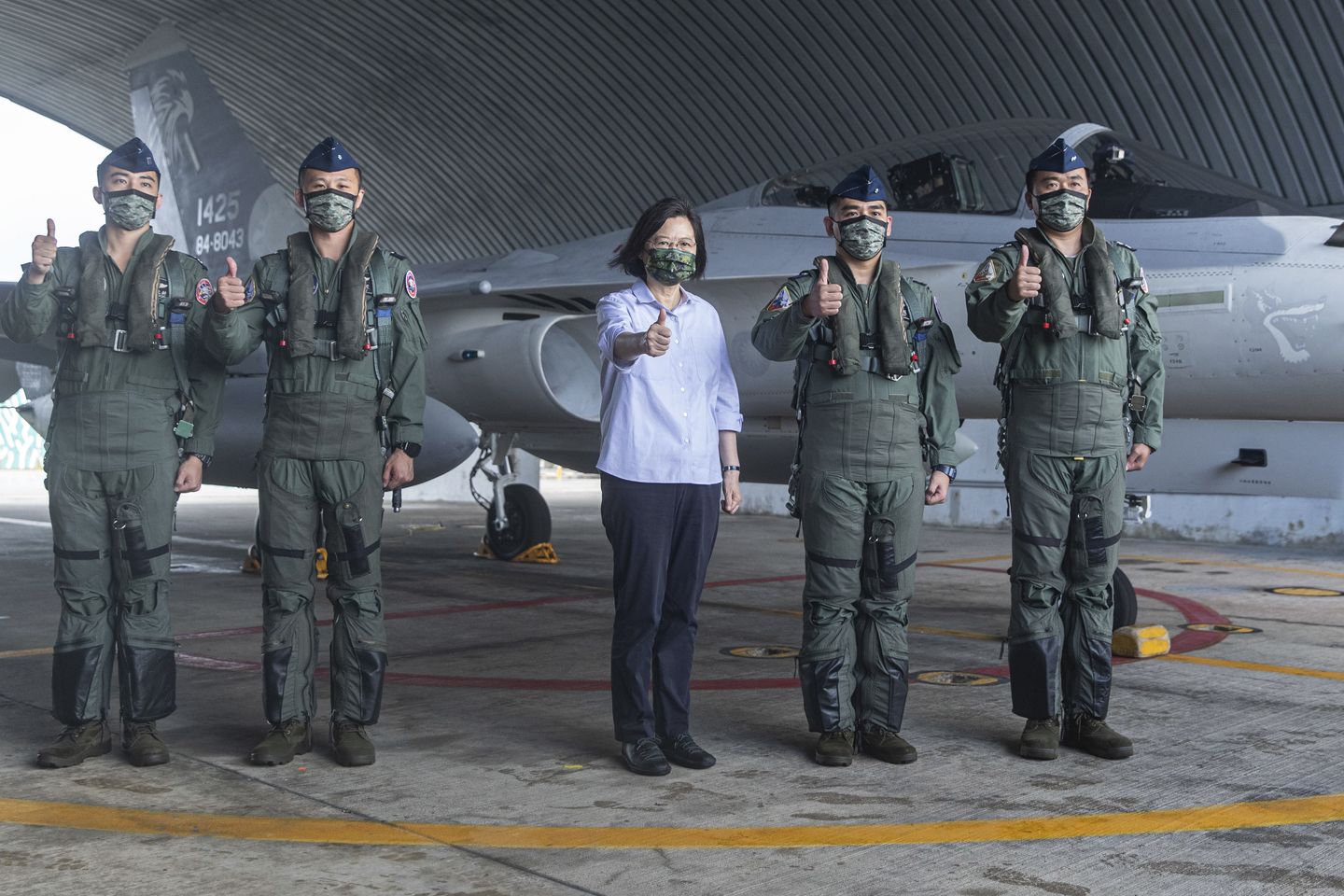 President Biden is planning to ask Congress to approve a $1.1 billion arms sale to Taiwan, according to reports, as tensions between the U.S. and China surge in the wake of House Speaker Nancy Pelosi’s visit to Taipei earlier this month.

Details of the proposed sale come in the wake of a transit by U.S. warships through the Taiwan Strait on Sunday. It was the first such move since Beijing commenced a series of highly provocative military exercises in the waters surrounding Taiwan in response to Mrs. Pelosi’s brief visit to the self-governing island 100 miles off of China’s mainland.

The expected package, which includes 60 anti-ship missiles totaling $355 million, 100 air-to-air missiles totaling $85.6 million and a $655.4 million contract extension for surveillance radar, was first reported by Politico, which cited sources with direct knowledge of the proposal.

The White House has yet to publicly confirm the proposed deal.

A National Security Council spokesperson said they had “nothing to preview at this time,” but added, “we will continue fulfilling our commitments under the Taiwan Relations Act to support Taiwan’s self-defense.”

The proposed arms sale sparked further outrage in Beijing. The Chinese Communist Party-backed Global Times on Tuesday called the move “yet another ill-intended provocation that will only escalate tensions in the region.”

The arms deal would require approval by the Senate Foreign Relations and House Foreign Affairs Committees. Lawmakers from both committees are likely to sign off on the deal.

Beijing claims Taiwan as part of China. The government in Taipei, which formally calls itself the Republic of China, is denounced as an illegitimate renegade.

The Biden administration has pressed for Beijing to cool tensions in the region and says its policy regarding Taiwan and China has not changed, despite the dustup in the wake of Mrs. Pelosi’s visit.