Biden still positive for coronavirus but able to work out: doctor 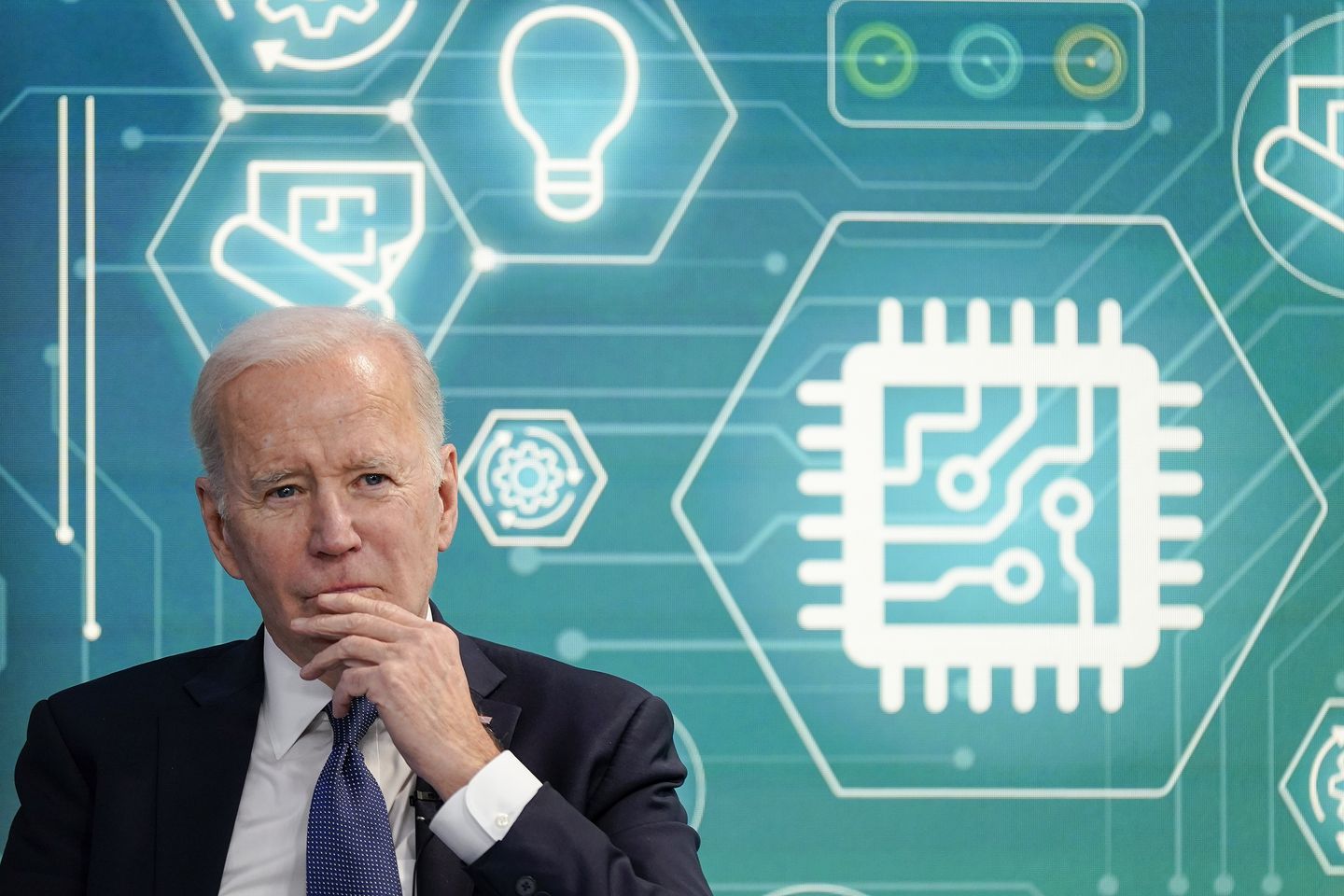 President Biden continued to test positive for the coronavirus Wednesday but he feels good and got a little exercise, his doctor said.

Dr. Kevin O’Connor said Mr. Biden is coughing a bit but not as much as yesterday. His blood pressure, breathing rate and oxygen levels remain normal.

“This morning’s exam was conducted after the president finished a light workout, which he enjoyed,” the doctor wrote in a daily memo. “He remains fever-free and in good spirits.”

Mr. Biden is working from the executive residence in case he is contagious and capable of spreading the virus to the Secret Service agents, staff and aides who work at the White House.

He is scheduled to deliver remarks on abortion access Wednesday through a video link with Vice President Kamala Harris and key members of his Cabinet. 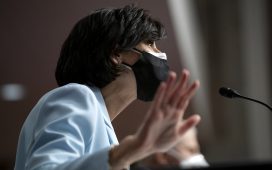 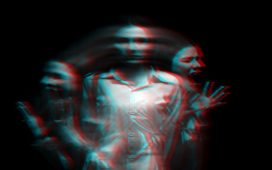 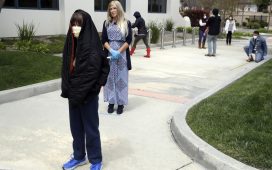 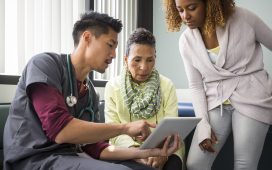 The Inflation Reduction Act caps costs for Medicare patients on insulin. Where the push for broader relief stands 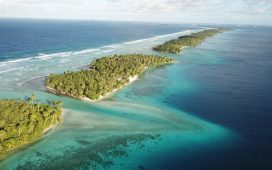 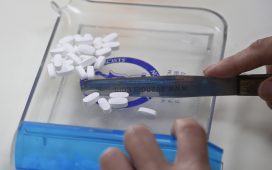 How are abortion laws affecting your access to health care? We want to hear from you. 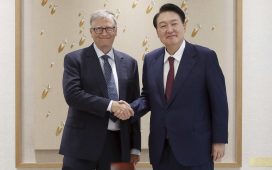