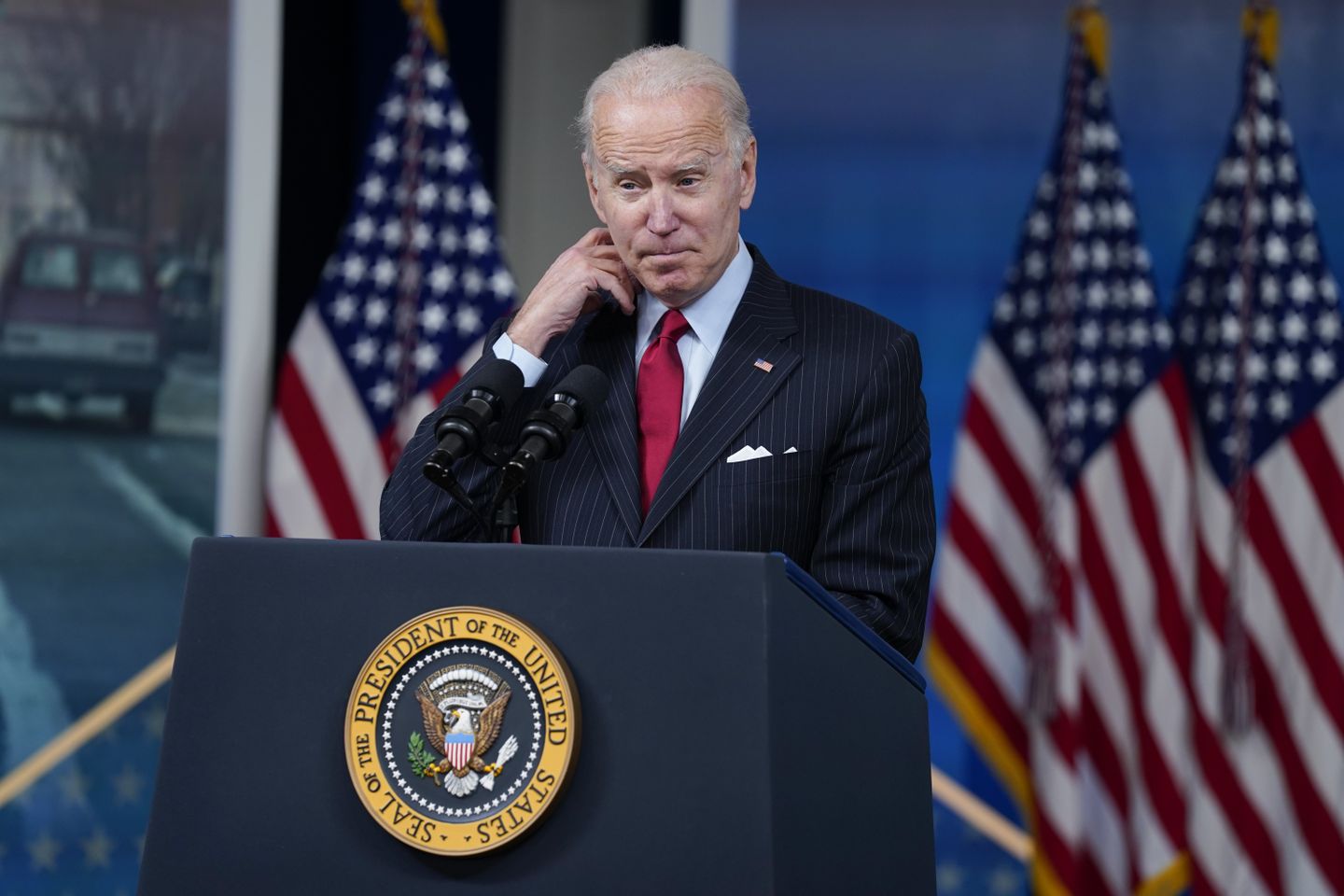 President Biden insisted on Tuesday that Democrats’ climate-change policies are not the cause of soaring gas prices, even as he ordered the release of 50 million barrels of oil from the U.S. Strategic Petroleum Reserve in a bid to ease supply pressures at the pump.

Speaking at the White House, Mr. Biden said he wanted to address a “myth” that gas prices have climbed 61% in the past year because of his clean-energy agenda.

“They’re not due to environmental measures,” the president said. “My effort to combat climate change is not raising the price of gas. … What it’s doing is increasing the availability of jobs.”

The president’s announcement came as gasoline and heating-oil prices have climbed to their highest levels since 2014.  Prices at the pump are up about $1.28 more per gallon in the past 12 months, with regular unleaded gasoline selling at an average of $3.40.

Globally, the price of benchmark Brent Sweet Crude oil has gone from $64 a barrel the day Mr. Biden took office in January to a low of $20 in late April to roughly $80 just before Mr. Biden acted, reflecting a global economic recovery from COVID-19, surging demand and production controls for the world’s leading oil producers.

Mr. Biden said the coming release of oil from the nation’s strategic reserve — coordinated with moves by major countries around the world — would reduce gas prices, although he couldn’t say when consumers will notice. He also noted that gas prices had risen higher in 2012 during the Obama administration, to about $3.90 per gallon.

The results, he added, will “ultimately reach your corner gas station, God willing. Our combined actions will not solve the problem of high gas prices overnight. It will take time, but before long you should see the price of gas drop where you fill up your tank.”

Oil prices rose even higher after the president’s announcement. The price of benchmark Brent Sweet Crude oil increased to $82 per barrel on Tuesday, a jump of 3.1%. The cost of West Texas Intermediate rose to $78 per barrel, up 2.2%.

Republicans and a key Democrat, Sen. Joe Manchin III of West Virginia, panned the president’s move as a short-lived stunt that would grab headlines but won’t reduce prices. They blamed the rising prices in part Mr. Biden’s agenda of curtailing domestic oil and gas production.

House Minority Whip Steve Scalise, Louisiana Republican, said releasing three days’ worth of oil from the strategic reserves “is an unserious political move to distract from his failed policies.”

“That reserve is supposed to be for real emergencies — not political gimmicks,” Mr. Scalise tweeted. “This could’ve been avoided if he hadn’t destroyed our energy industry.”

Sen. Shelley Moore Capito, West Virginia Republican, said the earliest that Mr. Biden’s action “could have any kind of limited impact on the market would be after Christmas, but Americans can’t wait.”

“They are hurting now. And they are feeling the impacts of the administration’s runaway inflationary policies by paying higher prices for many things they can’t live without as we head into the holidays,” she said. “Today’s announcement is nothing more than a gesture. If the president and his administration wanted to make a real, long-term impact, they would work to maximize domestic production and expedite energy infrastructure like pipelines — not close federal lands to drilling and add a federal tax to methane.”

Mr. Manchin said the move is “an important policy Band-Aid for rising gas prices,” but added it “does not solve the self-inflicted wound that shortsighted energy policy is having on our nation.”

“With an energy transition underway across the country, it is critical that Washington does not jeopardize America’s energy security in the near term and leave consumers vulnerable to rising prices,” Mr. Manchin said. “Historic inflation taxes and the lack of a comprehensive all-of-the-above energy policy pose a clear and present threat to America’s economic and energy security that can no longer be ignored.” 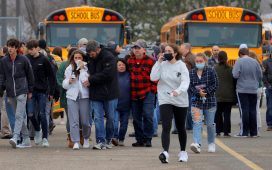 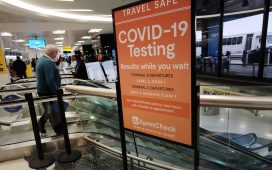 More than 20 people in the U.S. have tested positive for omicron. Here's what we know about the cases so far 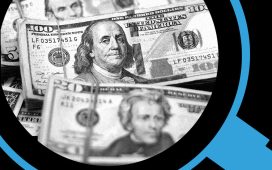 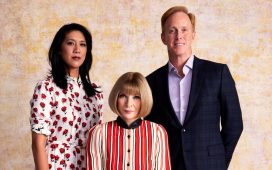 Condé Nast Knows Faded Glory Is Not in Style 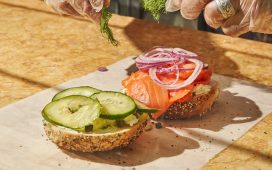 How the Cream Cheese Shortage is Affecting NYC Bagel Shops

Public Displays of Resignation: Saying ‘I Quit’ Loud and Proud 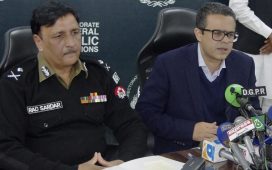