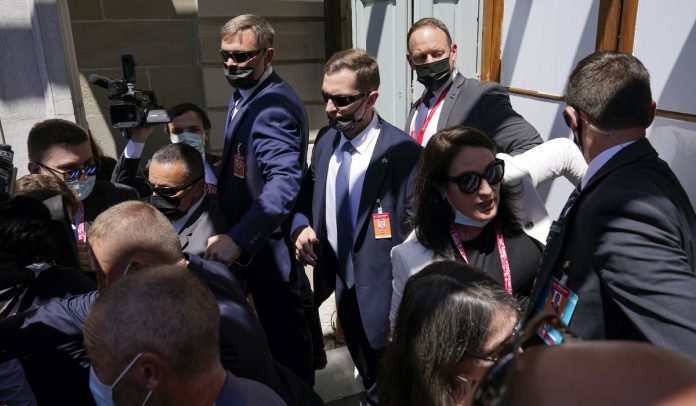 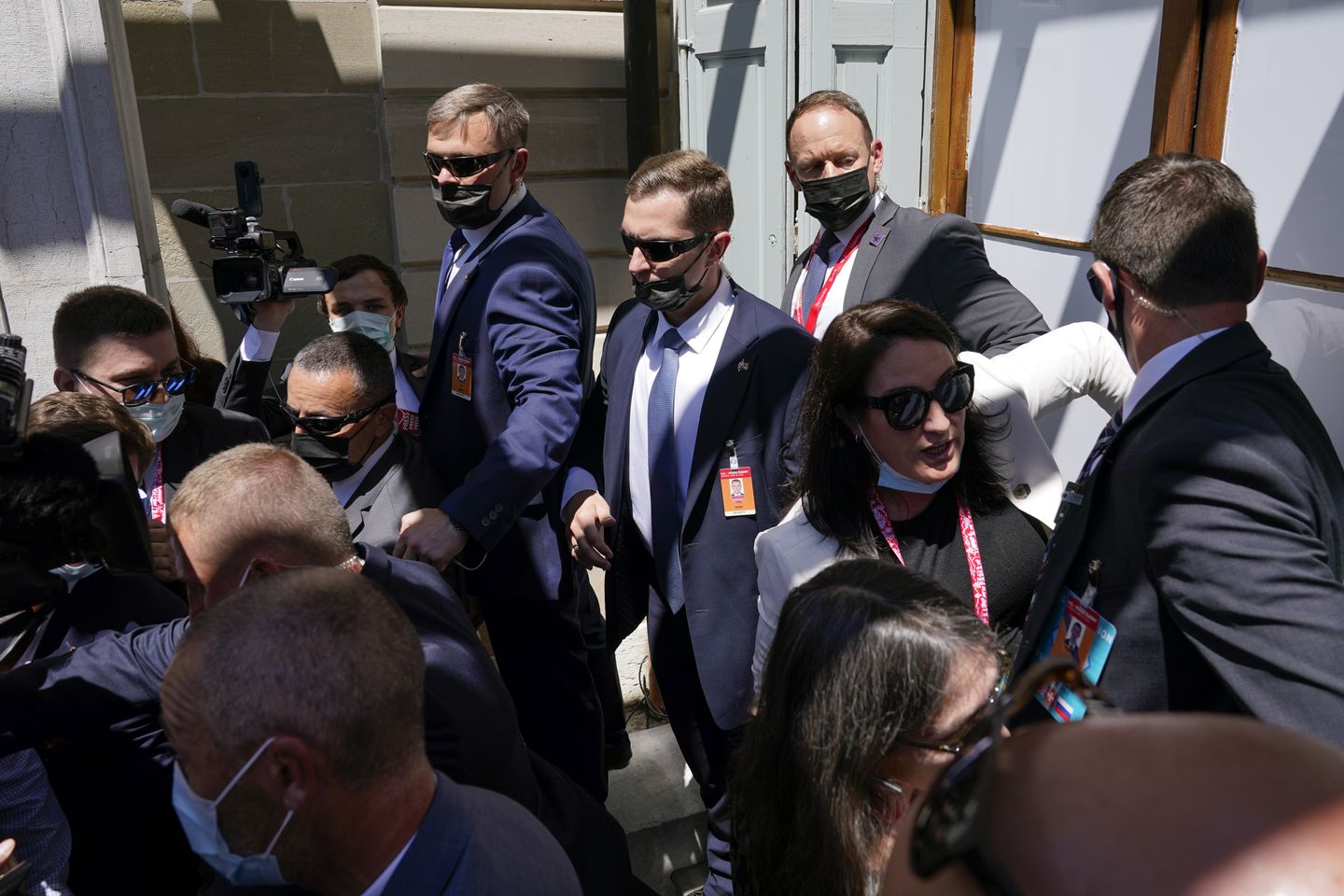 Chaos erupted Wednesday at the summit between President Biden and Russian President Vladimir Putin as reporters from both countries pushed each other, yelled and talked over the world leaders’ remarks.

Some reporters blocked the TV cameras while others yelled at each other while the two presidents made their opening statements, rendering the leaders’ words inaudible.

Journalists pushed and shoved each other to gain access to the room where Mr. Biden and Mr. Putin were seated.

Russian security officials then pulled the red rope separating the media from the leaders to try to keep journalists away from the president.

The Russian bodyguards yelled at journalists to get out of the room and began pushing them, Ms. Kumar wrote in a pool report. The manhandling was met with screams from U.S. journalists and White House officials, who demanded the Russian security team stop touching them.

Both presidents watched and listened to the media scuffle in front of them. They appeared amused by the chaos, according to the pool report.

At one point, Mr. Biden leaned over and spoke to the interpreter and smiled.

When a member of the U.S. press pool asked Mr. Biden whether he trusted Mr. Putin, they wrote that the U.S. president “looked me in the eye and nodded affirmatively.”

But White House press secretary Jen Psaki pushed back on that report in a statement. She said Mr. Biden wasn’t responding to a specific question.

“During a chaotic free for all with members of the press shouting questions over each other, the President gave a general head nod in the direction of the media. He wasn’t responding to any question or anything other than the chaos,” she said. 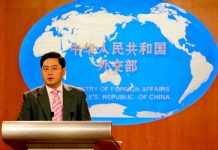 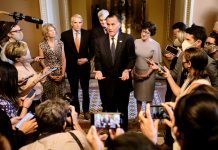 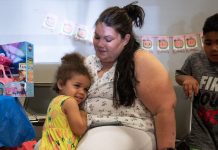 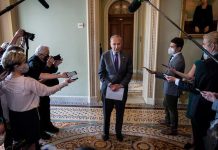 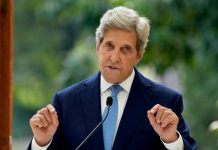 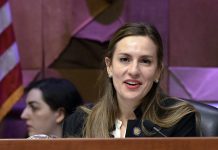 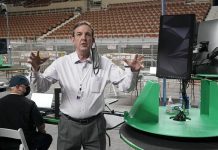 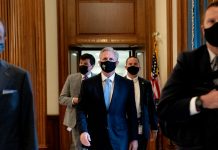 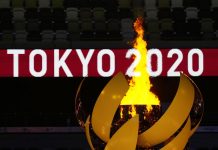 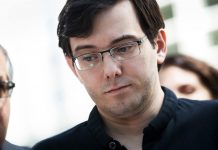