Biden on Memorial Day: 'Military community is spine of country' 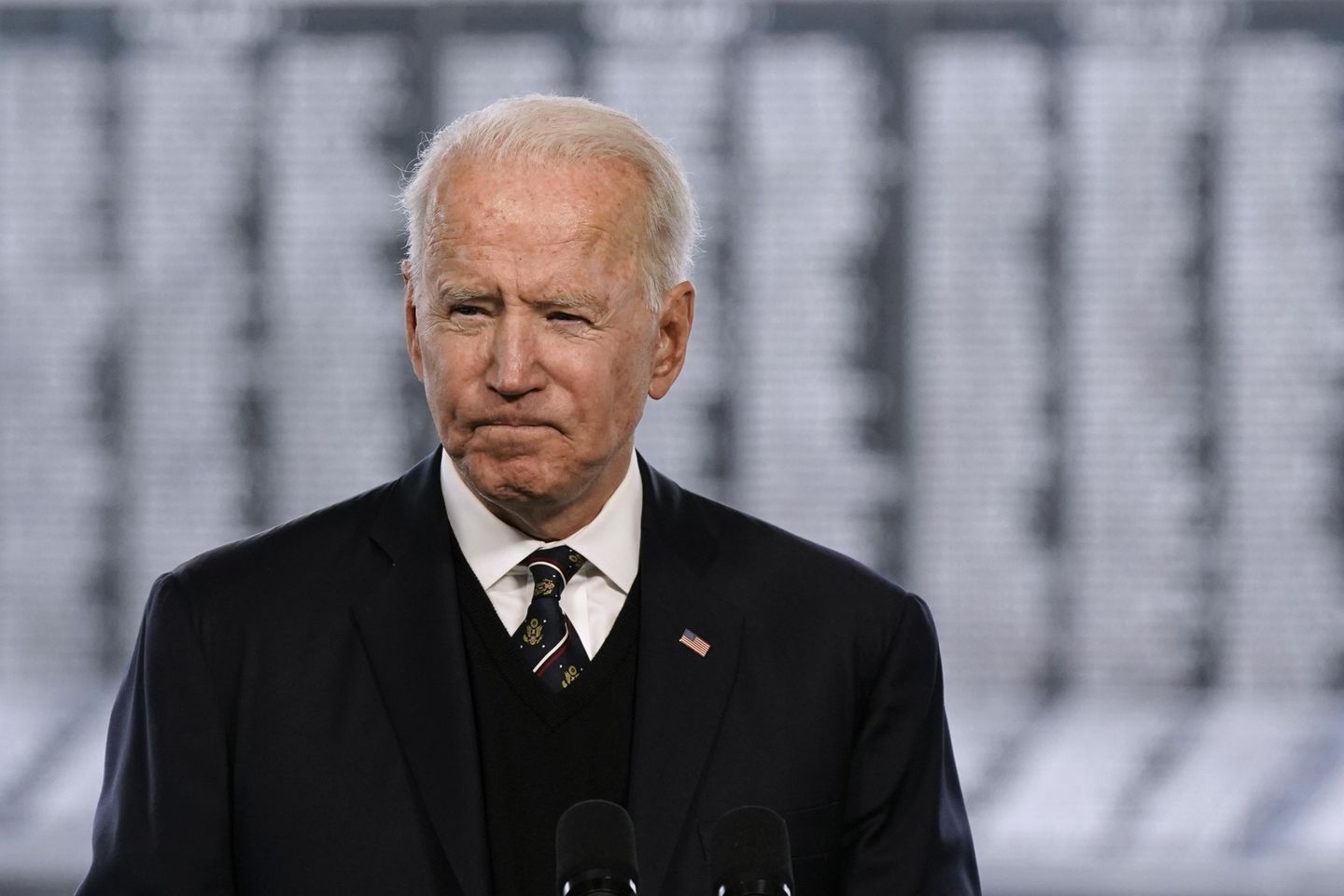 President Biden said Sunday Memorial Day provides the opportunity to reflect on the sacrifices members of the military and their families have made to protect the United States and defend its values around the world.

“Our military community is the solid spine of this country. It is literally the spine of the nation,” Mr. Biden said, addressing a crowd at Veterans Memorial Park in New Castle, Delaware.

“On my first Memorial Day as commander-in-chief, I want to confirm my long-standing belief: We may have many obligations as a nation, but we only have one truly sacred obligation and that is to equip those we send into harm’s way with all they need, care for them and their families when they return home, and when they don’t.”

Mr. Biden called on the nation to honor the fallen, and pay tribute to the men and women who made the ultimate sacrifice.

He said he carries a card in his pocket with the number of troops that have died in Iraq and Afghanistan, noting the tally sat at 7,036.

And Mr. Biden said he has — and will — make it clear to world leaders, including Chinese President Xi Jinping and Russian President Vladimir Putin, that he will always speak out against human rights abuses.

Mr. Biden said his family has had to come to grips with the loss of his son Beau Biden, who died of cancer in 2015, served as a major in the Delaware Army National Guard, and served in Iraq.

“I know how much the loss hurts,” Mr. Biden said. “I know the black hole it leaves in the middle of your chest. It feels like you might get sucked into it and not come out.”

“While I know nothing I can say to ease the pain, I just know that each year it gets a little bit, a little bit, easier,” he said.