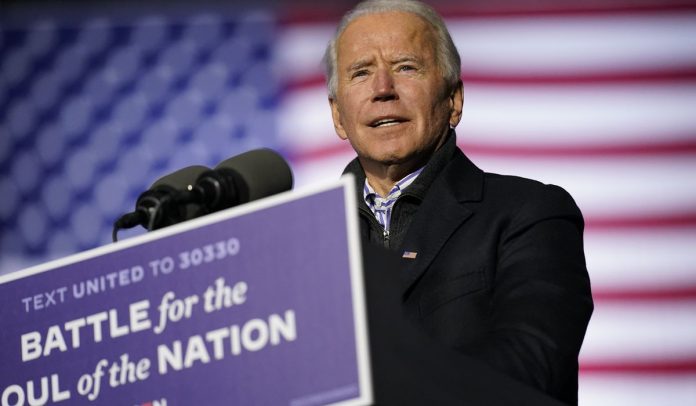 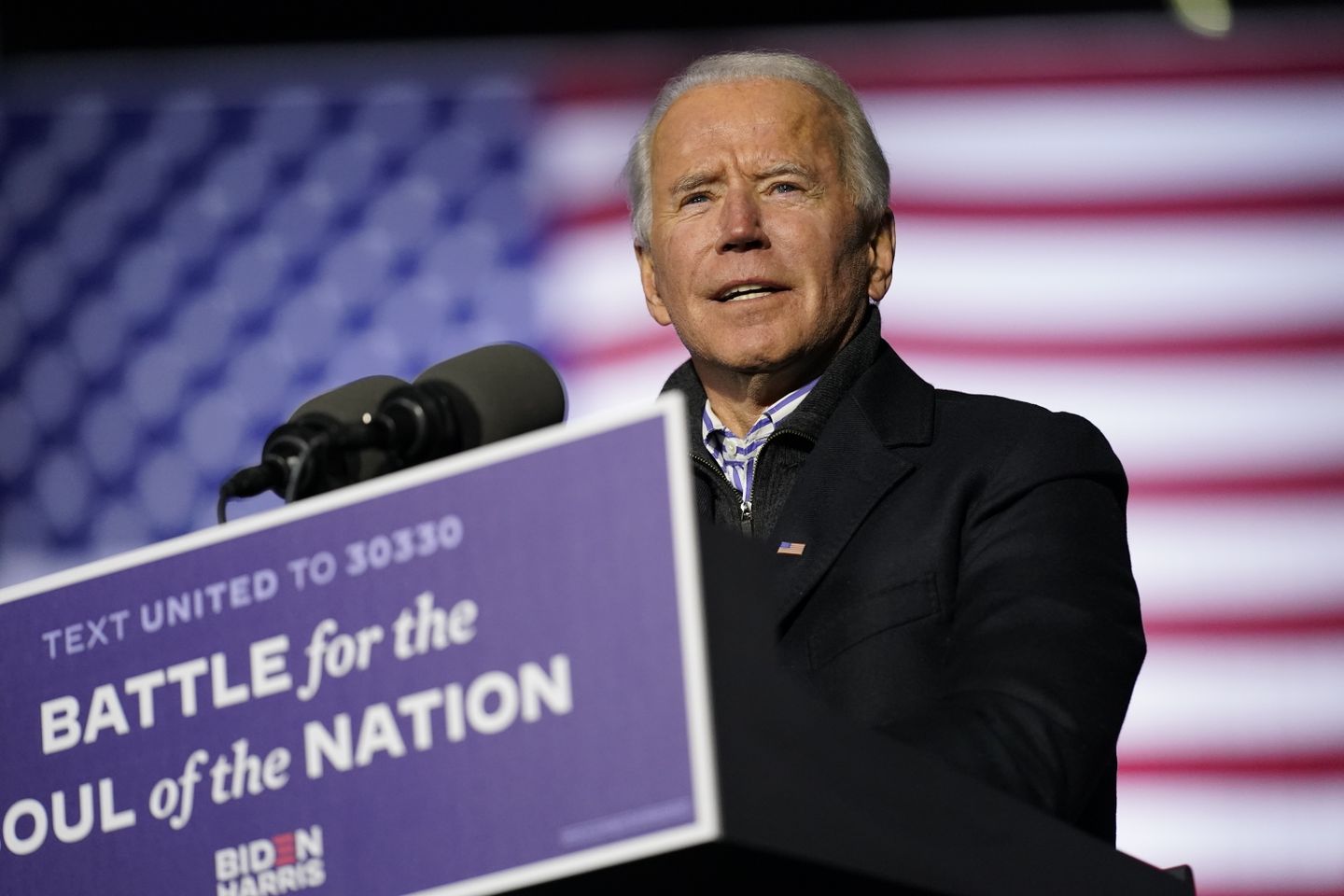 Democratic presidential nominee Joe Biden painted a dismal picture for the future of the country and Planet Earth if President Trump wins reelection.

During the wee hours of Election Day, Mr. Biden’s Twitter account tweeted, “If we give Donald Trump another four years in the White House, he will forever alter the character of our nation. We can’t let that happen.”

Less than an hour later, his account tweeted: “If we give Donald Trump another four years in the White House, our planet will never recover.”

The former vice president also called Mr. Trump the “most corrupt,” “most racist” and “worst jobs president” in modern history.

Meanwhile, Mr. Trump during a Michigan rally Monday night slammed Mr. Biden as a “globalist” who will try to destroy the oil industry and ban fracking. Mr. Biden has repeatedly said he will not ban fracking, despite saying during the Democratic presidential primaries that he would do so.

“I will not ban fracking in Pennsylvania,” Mr. Biden told a crowd in Philadelphia Monday night. “I’ll protect those jobs, period, no matter what Donald Trump says. But I tell you what, I will, I will no longer fund oil companies with subsidies, period.”

He added that energy independence “would not have happened” under a Biden presidency. 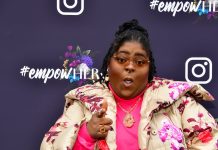 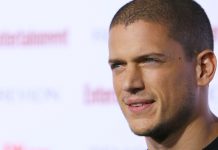 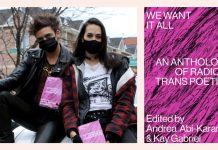 Read Me: This Trans Poetics Anthology Imagines a World Where "Everything Belongs to Everyone" 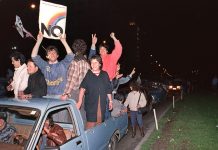 Trump and a Lesson in How Coups Fail 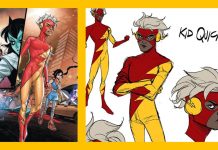 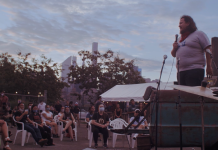 How Will New York’s Standup Scene Weather the Winter? 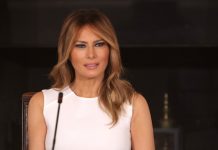 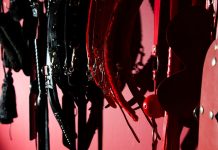 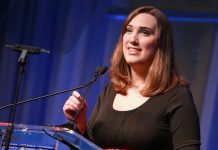 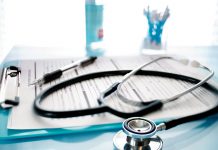 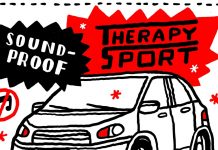 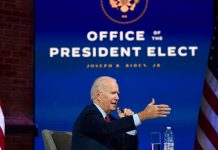 A Victory for Democracy: Trump Allows the Transition to Begin