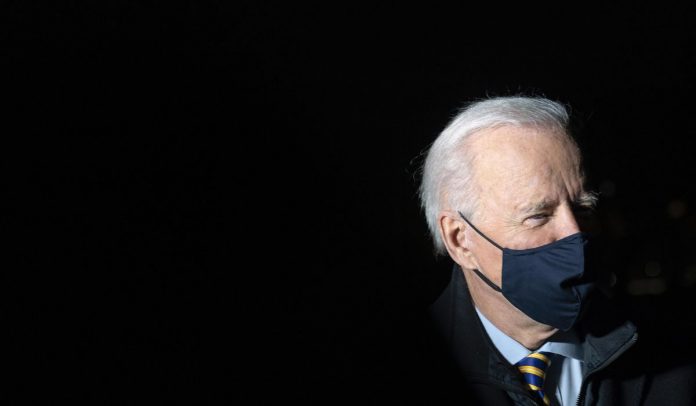 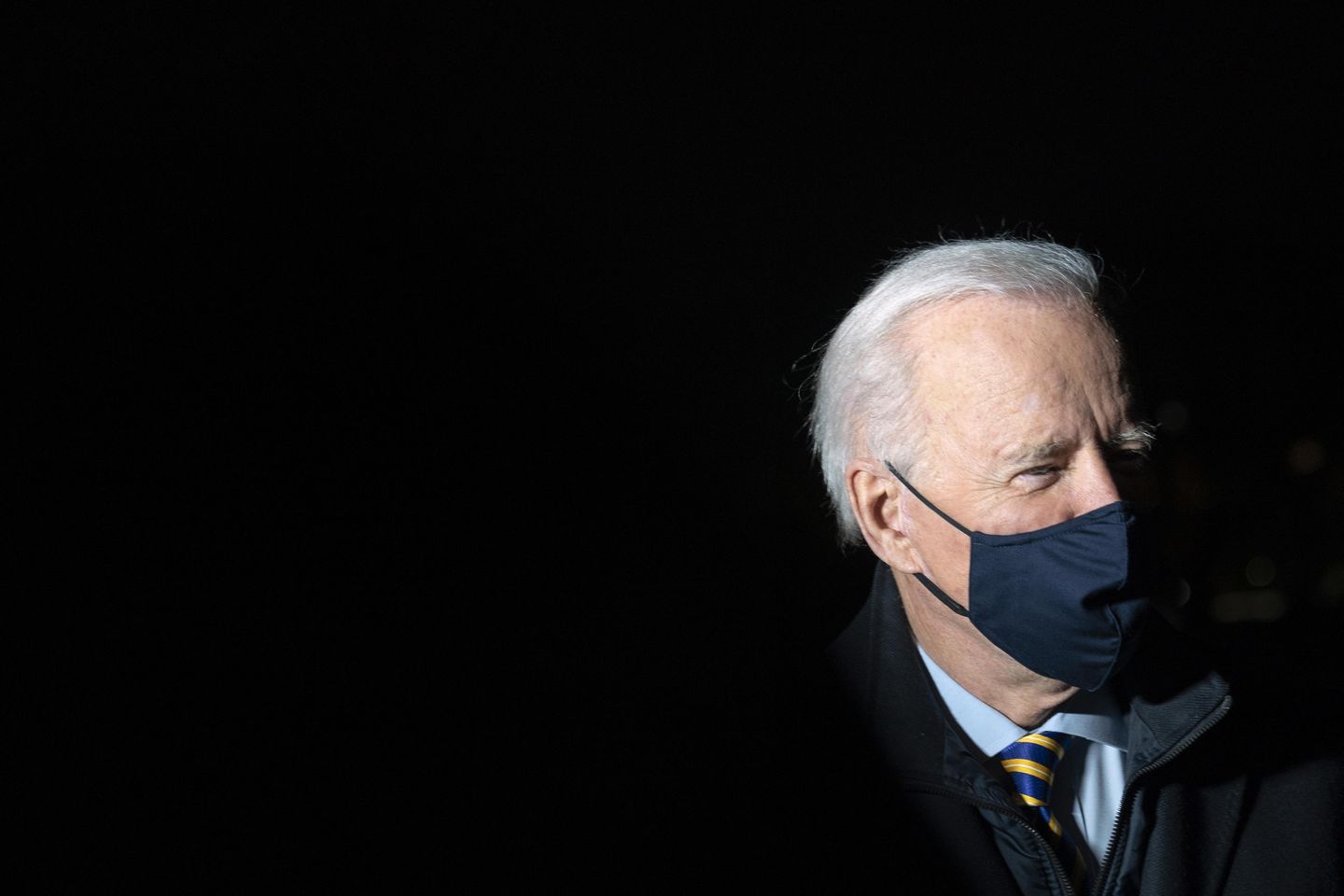 The White House said President Biden is still open to canceling up to $50,000 in student loan debt, but that there “are a lot of considerations at play.”

Mrs. Psaki said Mr. Biden believes any relief over $10,000 should be tied to certain criteria, such as a borrower’s income, the kind of debt in question and whether the loans were taken for graduate school.

“Obviously there are a lot of considerations at play,” she said.

At a CNN town hall meeting in Wisconsin Tuesday, Mr. Biden panned the idea of taking executive action to cancel $50,000 worth of student debt per borrower.

The comments drew a rebuke from Senate Majority Leader Charles Schumer of New York and Sen. Elizabeth Warren of Massachusetts.

They say Mr. Biden has the authority if he wants to use it.

“Canceling 50,000 in federal student loan debt will help close the racial wealth gap, benefit 40% of borrowers who do not have a college degree and help stimulate the economy,” Mr. Schumer and Ms. Warren said in a joint statement Wednesday. “It’s time to act. We will keep fighting.”

Mr. Schumer and Ms. Warren reintroduced a resolution last month calling on Mr. Biden to use the Higher Education Act to cancel up to $50,000 in student loan debt for federal student loan borrowers.

Mrs. Psaki told reporters that Mr. Biden has informed the senators that he will rely on a review from the Justice Department on his executive authority and from the Domestic Policy Council on how the debt relief should be targeted.

“That’s a review that needs to take place,” she said, noting he is awaiting confirmation of his DOJ team. “There is a legal consideration there, as I think everybody agrees. There is a policy consideration and once that is concluded he will decide a path forward.”

Asked to clarify that Mr. Biden has not ruled out eliminating up to $50,000 in student loan debt, Mrs. Psaki said, “That’s right.”

“In the meantime, if Congress moves forward and sends him a package that you know provides $10,000 of student debt relief, he’d be eager to sign that,” she said.