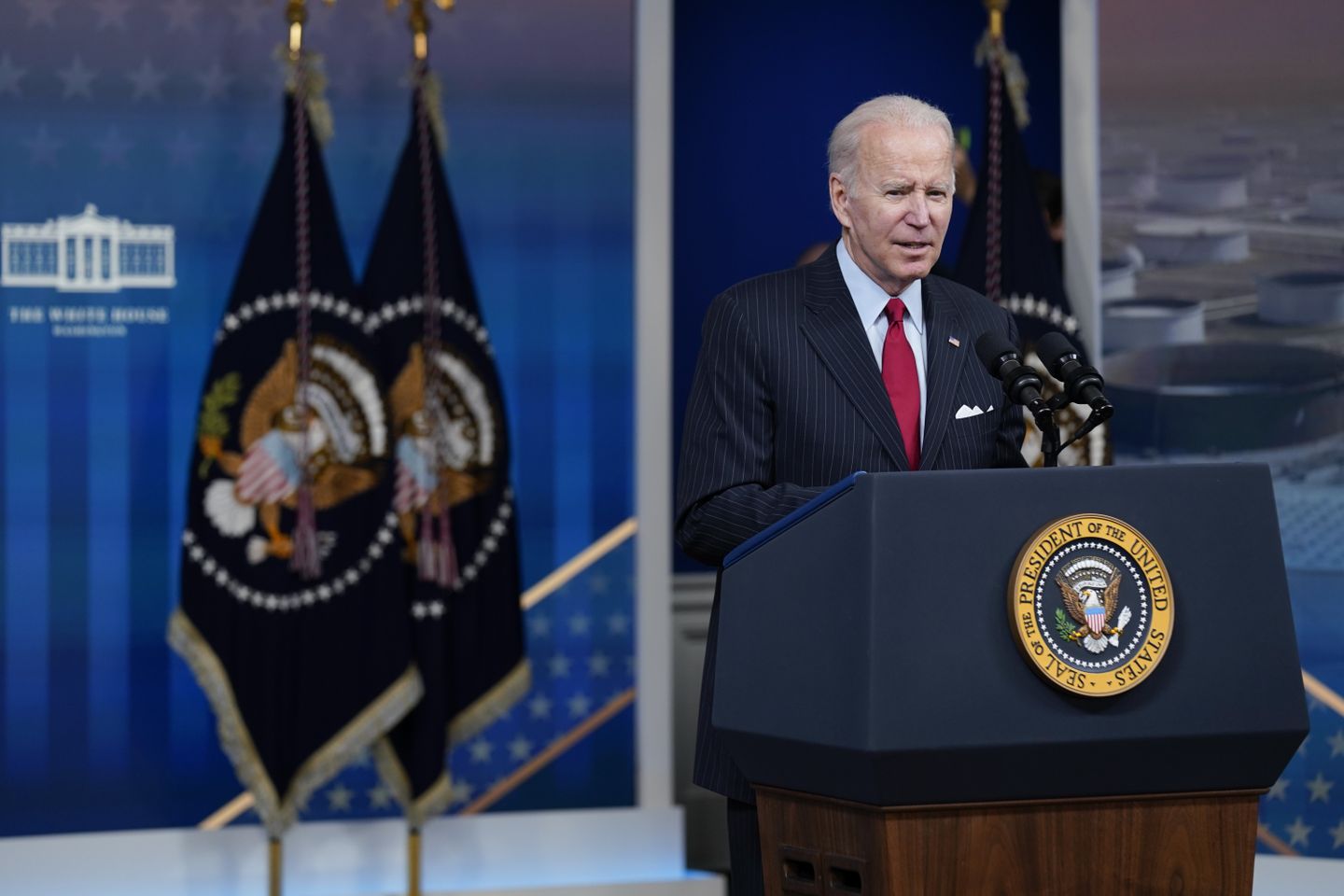 The president pointed to initial jobless claims of 199,000 last week, the lowest since November 1969, and a revised report from the Commerce Department showing that the economy grew at a rate of 2.1% in the third quarter. The initial report last month had estimated growth of 2.0%.

“We received two pieces of economic news which underscore that our recovery is continuing to progress at a historic pace,” the president said in a statement from Nantucket, where he is spending the Thanksgiving holiday with his family.

The Commerce Department said consumer spending and increases in private inventory spending accounted for most of the upward revision in third-quarter growth.

The president cited the positive changes in the economy from a year ago.

“Last year, there were 21 million unemployment insurance claims before the Thanksgiving holiday. Today, there were 2.4 million,” Mr. Biden said. “This is a historic jobs recovery: 5.6 million jobs created since I took office and an unemployment rate of 4.6% — two full years earlier than experts predicted was possible. More Americans are getting back to work and more Americans have money in their pockets, thanks to the American Rescue Plan and the vaccination campaign.”

He said his administration still needs to address “prices increases that hurt Americans’ pocketbooks and undermine gains in wages and disposable income.”

Mr. Biden on Tuesday ordered the release of 50 million barrels of oil from the U.S. Strategic Petroleum Reserve in a bid to lower fuel prices. Administration officials say prices at the pump could begin to fall by early next year.

The president insisted that his roughly $1.8 trillion social welfare and climate bill and a recently signed $1.2 trillion infrastructure program “will ease supply chain bottlenecks across the economy” and “will cut costs for American families without adding to price pressures.” 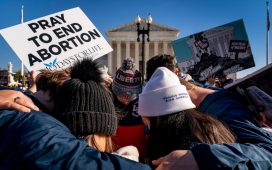 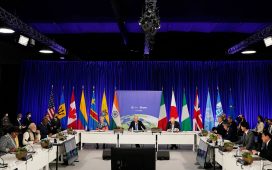 Opinion | Biden’s Democracy Summit Was Never a Good Idea. But Here’s How To Make It Work. 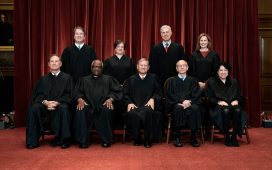 Supreme court justices on abortion, then and now 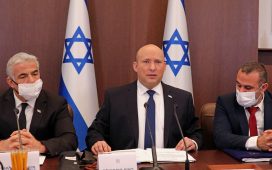 The latest challenge to Joe Biden’s presidency: the Omicron variant 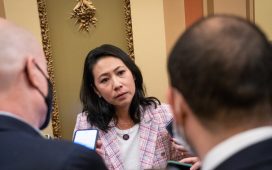 How Stephanie Murphy, a Holdout on Biden’s Agenda, Helped Salvage It