A soldier transports a patient at UMass Memorial Medical Center in Worcester, Massachusetts on December 30, 2021.

The deployments come as hospitals grapple with staffing shortages as nurses and other medical personnel call out sick from omicron amid a surge of patients infected with the highly contagious variant.

Covid-19 hospitalizations are higher than last winter’s peak, before the widespread distribution of vaccines. More than 152,000 people in the U.S. were hospitalized with Covid as of Wednesday, up 18% over the last week, according to data tracked by the Department of Health and Human Services.

The U.S. reported almost 900,000 new infections on Wednesday, bringing the seven-day average to more than 786,000 new cases per day — a pandemic record and a 37% increase over the previous week, according to a CNBC analysis of data compiled by Johns Hopkins University.

An average of more than 1,000 hospitals nationwide are currently reporting critical staffing shortages, according to HHS data. However, it’s likely an undercount because many hospitals were not reporting their status as of Wednesday.

Dr. Gillian Schmitz, president of the American College of Emergency Physicians, said the strain on front-line workers is worse now than at any other point in the pandemic.

“Many places across the country are getting to the point where even their backup staff are getting sick,” Schmitz told CNBC Wednesday. “Pretty much the whole country right now is feeling this surge of cases that is impacting staffing.”

“It’s not enough,” Schmitz told CNBC Wednesday. “I know everyone is trying to support as best we can, but there are limited resources even within our national structure.”

Epidemiologists have warned that the sheer magnitude of omicron infections still threatens to overwhelm hospitals with patients, even if the variant is generally less severe than delta.

Kaiser Permanente Southern California provides care to more than 4.7 million people. The study, which has not been peer reviewed yet, analyzed more than 52,000 omicron cases and nearly 17,000 delta cases.

Doctors and nurses have warned about staffing shortages for months. The American Nurses Association in September called on the Biden administration to declare the nursing shortage a national crisis.

“The nation’s health care delivery systems are overwhelmed, and nurses are tired and frustrated as this persistent pandemic rages on with no end in sight,” ANA President Ernest Grant said at the time. “Nurses alone cannot solve this longstanding issue and it is not our burden to carry,” Grant said.

Acting Food and Drug Administration Commissioner Dr. Janet Woodcock told lawmakers on Tuesday the U.S. must ensure hospitals and other essential services don’t break down as people call out sick.

“It’s hard to process what’s actually happening right now, which is most people are going to get Covid,” Woodcock testified before the Senate health committee on Tuesday. “What we need to do is make sure the hospitals can still function, transportation, other essential services are not disrupted while this happens.” 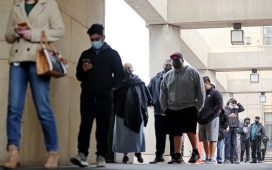 Two years since Covid was first confirmed in U.S., the pandemic is worse than anyone imagined 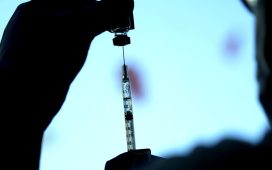 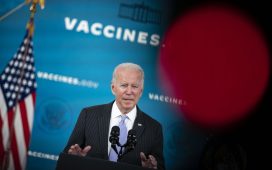 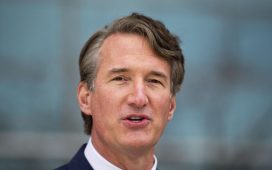 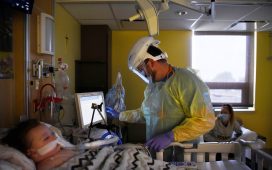 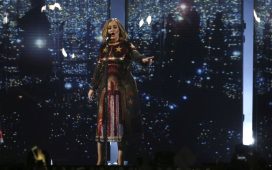 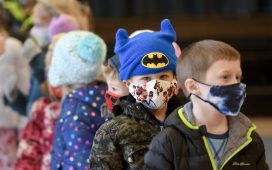 Children under 5 are not eligible for Covid vaccination. Doctors have this advice to protect them during the omicron surge