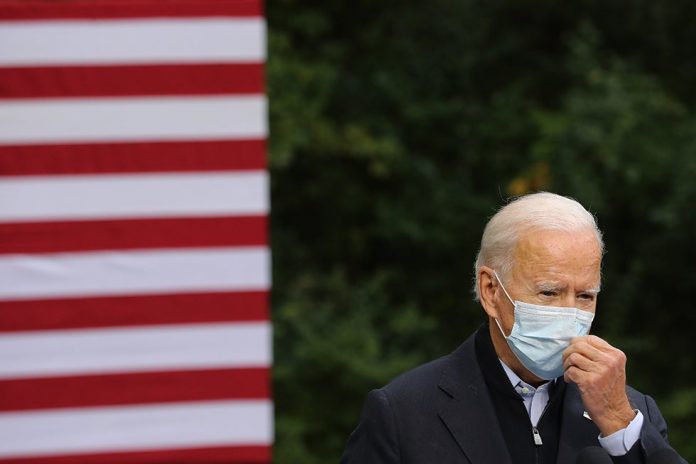 A Senate that’s expected to stay in Republican hands is likely to create headaches for a potential Biden presidency on climate legislation and nominees for top environmental posts.

The blue wave anticipated by Democrats failed to materialize, leaving a smaller Democratic majority in the House and what’s likely to remain a GOP-controlled Senate, where Majority Leader Mitch McConnell

Republican control of the upper chamber could also make it tough for Biden to secure Senate confirmation for potential Cabinet picks and other top administration posts for energy and environment policy.

Nominees who have clashed with the Trump administration might find a steep path to confirmation.

That could pose problems for people like Mary Nichols, one of California’s top environmental regulators who’s considered a contender to lead the Environmental Protection Agency if Biden wins.

California has been one of Trump’s biggest foes, suing the administration 56 times over environmental rollbacks or other issues, including a waiver that stripped the state of its ability to enact tougher vehicle emissions standards.

Nichols, head of the California Air Resources Board, has led the charge in recruiting automakers to sign deals to produce cars that reduce emissions faster than the timetable that was rolled back by Trump.

Donald John TrumpBiden pulls ahead of Trump in Georgia Biden takes lead in Georgia, makes gains in Pennsylvania Gore: This election is ‘completely different’ than 2000 MORE have torn gaping holes in the fabric of this country’s environmental protection laws,” Nichols told Bloomberg earlier this year. “Fixing this damage requires an all-hands-on-deck approach from every citizen, and I stand ready to do my part.”

Anthony FauciSteve Bannon’s Twitter account suspended Oxford scientist ‘optimistic’ COVID-19 vaccine will be ready in UK by end of year Second-highest number of new coronavirus cases reported on Election Day MORE” of the EPA and Energy Department, adding that “many people can fit that bill.”

Other environmentalists argue that GOP rejection of any qualified nominee would be hypocritical.

“The Senate GOP just spent four years insisting and delivering on the absolute prerogative of a president to have their cabinet nominees confirmed, no matter how manifestly unqualified, corrupt, or conflicted,” Sierra Club legislative director Melinda Pierce said in a statement.

“We can’t imagine they would now turn around and credibly reject any cabinet nominees of a President Biden on the basis of policy disagreements, since we know he will only nominate highly qualified individuals,” Pierce added.

On the legislative front, climate bills face a tough road to passage, if they’re even brought to the floor.

House Democrats this year passed measures on rejoining the Paris Climate Accord and banning offshore drilling, but the Senate hasn’t taken them up and has no plans to do so.

This year’s COVID-19 relief packages did not include any renewable energy provisions as some advocates had hoped they would, but having a Democrat in the White House increases the odds of inclusion in future bills.

Environmentalists are also hopeful that lawmakers can find issues where there’s bipartisan support.

“We’ve seen progress be made now and then when an overwhelming rest of the body wants to get stuff done like the Great American Outdoors Act,” said Gene Karpinksi, president of the League of Conservation Voters. “We’ve seen it with Republicans in charge.”

But key players in both the Senate confirmation and legislative process remain something of a wildcard.

The Republican chairs of the Senate Energy and Natural Resources Committee, and possibly the Environment and Public Works Committee, which review nominees and legislation before floor votes, face a potential shakeup.

Sen. Lisa Murkwoksi’s (R-Alaska) tenure as chair of the Senate Energy and Natural Resources Committee will come to an end next year under conference rules, freeing up a coveted spot that could be of interest to Sen. John Barrasso

Barrasso’s office did not respond to requests for comment, but any move on his part would in turn open the top spot at the Environment and Public Works Committee he now chairs. 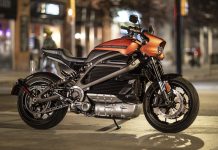 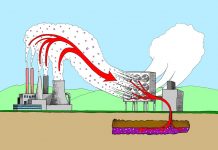 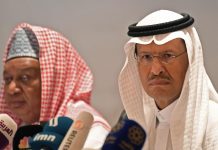 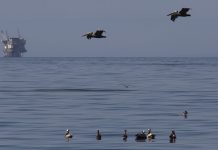 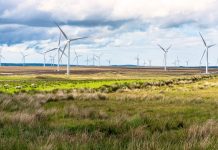 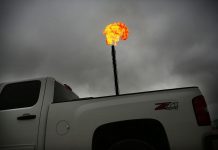 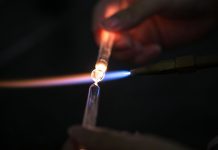 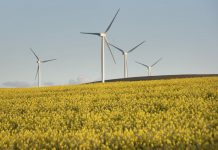 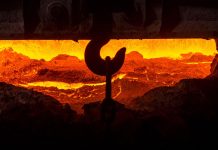 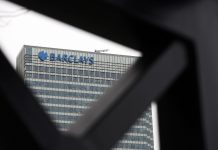 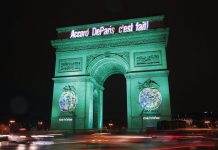