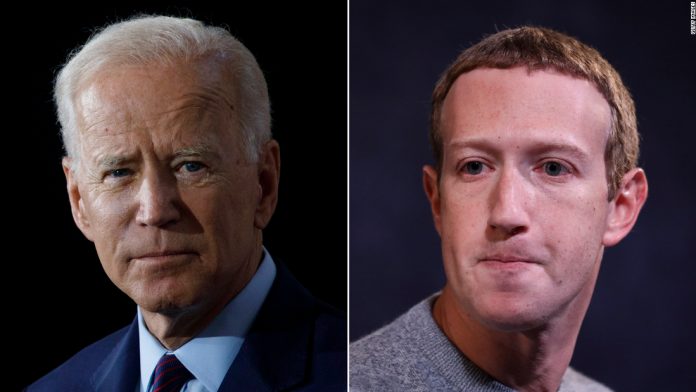 Facebook (FB) acknowledged Thursday evening that “technical flaws” had prevented some campaigns from running some ads this week.

“We find ourselves 5 days out from Election Day unable to trust that our ads will run properly, or if our opponents are being given an unfair, partisan advantage,” Biden campaign’s digital director Rob Flaherty said Thursday.

Facebook said the technical issues impacted both presidential campaigns. CNN has reached out to the Trump campaign for comment.

Both campaigns use Facebook ads to encourage and solicit campaign donations and both have spent tens of millions of dollars on the platform this year.

The Biden campaign has been critical of Facebook’s role in this election, including its policy of allowing politicians to lie in political ads, which Democrats view as giving Trump an advantage.

Facebook said in its statement Thursday, “No ad was paused or rejected by a person, or because of any partisan consideration.”

The technical issues were a result, Facebook said, of a change in its political ad policy for the final week of the campaign.

The company announced in September it would limit new political advertising in the final week of the campaign, so news organizations and political opponents could have time to fact-check and challenge assertions made by candidates and campaigns in ads (since Facebook does not fact-check ads from politicians).

Those restrictions came into place on Tuesday and the change of policy caused problems for Facebook’s automated systems that review and approve ads before they can go live on the platform.

The company said some of the issues were also caused due to the campaign’s not understanding instructions Facebook had issued about its new rules.

Flaherty said Thursday, “It is currently unclear to us whether or not Facebook is giving Donald Trump an unfair electoral advantage in this particular instance, but it is abundantly clear that Facebook was wholly unprepared to handle this election despite having four years to prepare.” 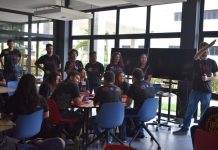 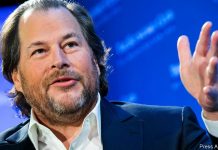 Salesforce gets some Slack – The Economist 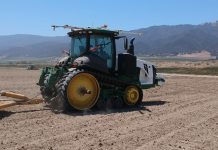 3 recruiting rules for startups in 2021 – TechCrunch 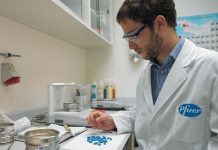 There is no assurance that vaccine can prevent coronavirus from being transmitted, Pfizer chairman says 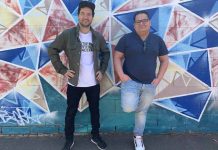 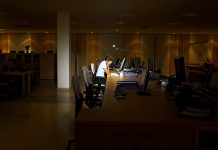 How to boost your productivity with Safari for Mac 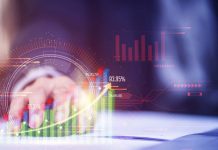 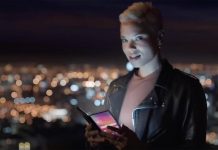 Qualcomm and the smartphone as collaboration platform