WASHINGTON – President Joe Biden called Fox News White House reporter Peter Doocy “a stupid son of a bitch” Monday on a live microphone, after Doocy asked Biden whether inflation was a political liability to him.

The verbal slip took place during a White House event on Biden administration efforts to combat inflation. After Biden complained that all the press questions were about the military buildup around Ukraine, Doocy shouted, “Will you take questions about inflation? Do you think inflation is a political liability ahead of the midterms?”

Thinking his microphone was turned off, Biden responded sarcastically, “No, that’s a great asset. More inflation.”

He added: “What a stupid son of a bitch.”

Doocy appeared on Fox News after his exchange with Biden, where “The Five” co-host Jesse Watters joked with his colleague: “I think the president’s right. You are a stupid S.O.B.”

A smiling Doocy played along, “Yeah nobody’s fact-checked [Biden] yet and said it’s not true.”

The White House did not immediately respond to CNBC’s request for comment. Asked by CNBC for additional comment, Doocy referred questions to Fox News communications, which sent CNBC reactions on Fox News channel by Doocy.

On the Special Report, when host Bret Baier asked Doocy about the “colorful exchange” with the president, Doocy replied, “He didn’t want to take any questions off topic. He was at an event about inflation. I asked about inflation. Now wait to see if the white house has to bleep that on the transcript.”

Baier then asked, “What did the other reporters say about that? Did you talk with them?” Doocy replied, “They actually had to tell me he had said it, because I couldn’t hear anything over the shouting of the wranglers. So now the clip will live on.”

Doocy regularly baits Biden during press events, shouting over other reporters and trying to catch the president off guard.

Biden has a long record of swearing on hot microphones, so the comments were not entirely out of character.

In 2010, Biden was famously caught telling then-President Barack Obama that passing the Affordable Care Act was “a big fucking deal.”

With inflation at levels not seen in decades, the White House has struggled in recent months with how to communicate with the public about the efforts it is making to help bring prices down long-term. In the short term there is little that Biden, or any president, can do to reverse macroeconomic trends like increased consumer demand and supply chain snarls in Asia. 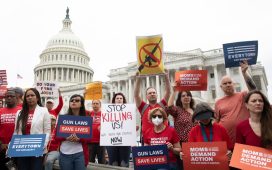 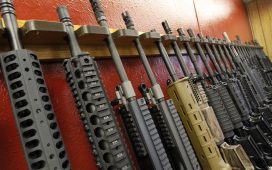 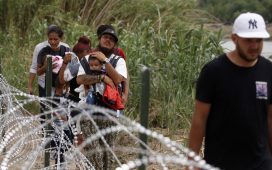 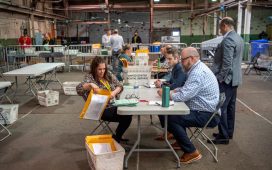 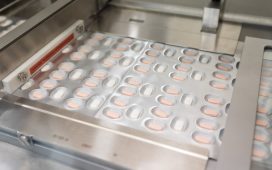 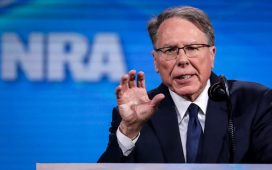