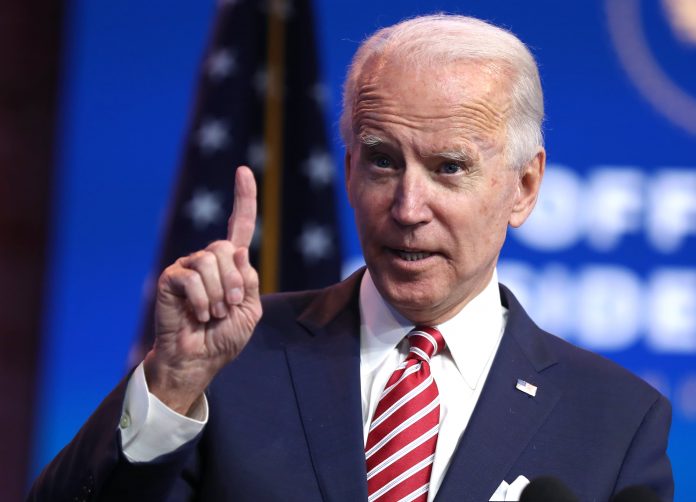 The transition team confirmed CNBC’s earlier report that former Federal Reserve Chair Janet Yellen would be Biden’s official nominee for Treasury secretary. If confirmed by the Senate, Yellen would be the first woman to serve as the department’s leader in its 231-year history.

As part of the same announcement, Biden nominated Neera Tanden to serve as director of the Office of Management and Budget. If confirmed, Tanden would be the first woman of color to lead the OMB.

In prepared remarks, Biden said, “As we get to work to control the virus, this is the team that will deliver immediate economic relief for the American people during this economic crisis and help us build our economy back better than ever.”

“They will work tirelessly to ensure every American enjoys a fair return for their work and an equal chance to get ahead, and that our businesses can thrive and outcompete the rest of the world,” he added.

Following the transition team’s announcement, Yellen took to Twitter to describe the critical state of the U.S. economy. The Twitter post was also notable as Yellen’s first ever.

“We face great challenges as a country right now. To recover, we must restore the American dream — a society where each person can rise to their potential and dream even bigger for their children,” she wrote. “As Treasury Secretary, I will work every day towards rebuilding that dream for all.”

If confirmed, Adeyemo would be the first African American deputy secretary of the Treasury.

“I think the first thing to say is they’re all experienced and qualified,” Michael Feroli, chief U.S. economist at JPMorgan, said of Biden’s picks in an email. “In most cases they will need little learning curve and can do their jobs from day one.”

“Of course they lean left, but these are not radicals,” he added. “We won’t be talking about MMT or other heterodox or untried approaches to economic policymaking.”

Multiple outlets have reported that BlackRock executive Brian Deese is the top contender for the role. Larry Kudlow is the current director of President Donald Trump’s NEC.

The Biden team nominated Cecilia Rouse, one of the nation’s top labor economists, to serve as chair of the Council of Economic Advisers. If confirmed, the Princeton dean will become the first African American and the fourth woman to lead the CEA in its 74 years of its existence.

The Council of Economic Advisers is typically a small team of experts who offer the president advice and possible directions for economic policy in a setting similar to a think tank. Their advice tends to run more academic compared with government-wide initiatives pursued by the NEC.

The transition also tapped Jared Bernstein, who served as Biden’s chief economist during the Obama administration, to serve on the CEA.

As a longtime Biden advisor and labor economist, Bernstein was widely expected to serve on either the CEA or the NEC.

Heather Boushey, an inequality economist and co-founder of the Washington Center for Equitable Growth, was also tapped to serve on the CEA.

“My life’s work has been centered on ensuring our families and work are properly valued within our economy,” Boushey wrote on Twitter after the announcement. “I’m excited to bring that perspective as a CEA member. We have an opportunity to rethink how we invest in people, and we need to seize it as we rebuild our economy.” 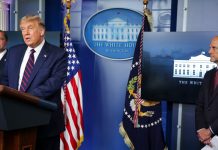 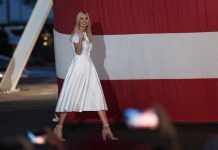 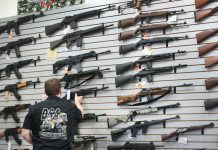 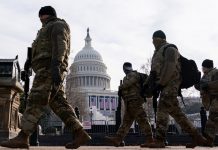 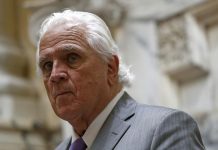 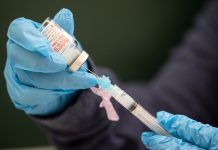 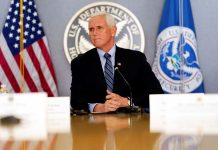