Varanasi: The School of Biochemical Engineering in IIT, Banaras Hindu University, has claimed to have isolated a new bacterial strain from a contaminated site which can remove toxic hexavalent chromium from water.

Hexavalent chromium is a heavy metal ion that could result in myriad health complications in humans, including different types of cancers, kidney and liver malfunctioning and infertility.

“It is very effective for removal of hexavalent chromium from waste water when compared to other conventional methods. This bacterial strain showed fast growth rate in the Cr (VI) containing aqueous medium and easily separated from the aqueous medium after the water treatment process,” Mishra said.

He also claimed to have tested the hexavalent chromium removal mechanism in the bacterial cells.

According to a statement issued by the BHU, the research reported that several heavy metal tolerance mechanisms were activated in bacterial cells when they were grown in the hexavalent chromium containing growth medium.

He added that their research work has already been published in ‘Journal of Environmental Chemical Engineering’, a reputed international publication. The research was focused on the cost-effective and eco-friendly method of removing toxic metal ions such as hexavalent chromium from water.
(IANS) 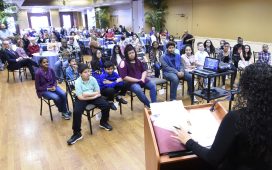 A 'bomb cyclone' is battering much of California 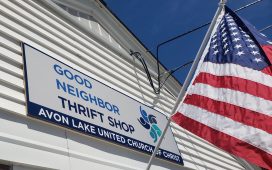 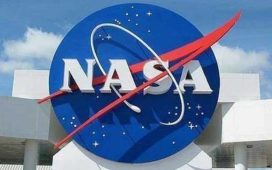 Nuclear-Powered Spacecraft Can Help US Stay Ahead Of China: NASA – Ommcom News 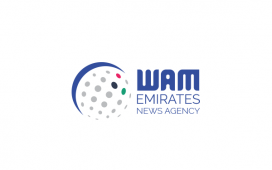 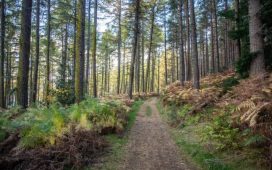 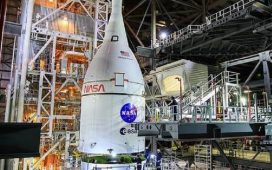 ‘Superhuman’ killer robots tipped to surpass mankind by 2040: ‘We must be vigilant’