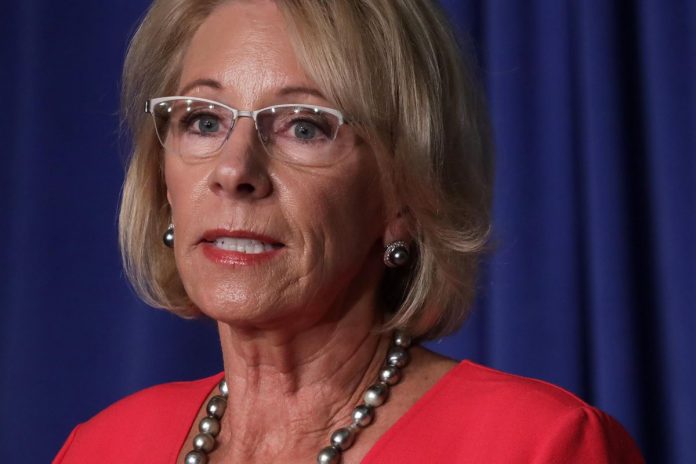 Betsy DeVos has submitted a letter of resignation to President Trump. While the letter effuses about the administration’s accomplishments, she states that she is resigning because Trump fanned the flames that led to the attack on the Capitol.

She wrote: “We should be highlighting and celebrating your Administration’s many accomplishments on behalf of the American people. Instead, we are left to clean up the mess caused by violent protestors overrunning the U.S. Capitol in an attempt to undermine the people’s business. That behavior was unconscionable for our country. There is no mistaking the impact your rhetoric had on the situation, and it is the inflection point for me.”

DeVos’ resignation letter reminded the President of the impact that his rhetoric has on the nation’s children: “Impressionable children are watching all of this, and they are learning from us. I believe we each have a moral obligation to exercise good judgment and model the behavior we hope they would emulate. They must know from us that America is greater than what transpired yesterday. To that end, today I resign from my position.”

DeVos was among the most divisive of Trump’s appointments. She reversed the course of the Obama Administration on Title IX enforcement by implementing new rules that guaranteed students accused of sexual assault a hearing before they were expelled from school as a sex offender. To her credit, the new rules were subject to extensive public comment, unlike the rules they replaced which were imposed by fiat.

In addition, she canceled more than $300 million in federal relief loans that four historically black colleges took out after Hurricane Katrina hit in 2005. And she was among the first of Trump’s cabinet members to denounce the storming of Congress.

But she also acted to undermine the interests of the nation’s poorest students, often defying the clear will of Congress. She lowered nutritional standards for school lunches while evading public scrutiny of her new standards. She redirected COVID relief funds towards wealthier schools and private schools in obvious contradiction to the plain directives of the laws she was supposed to implementing.

As Secretary of Education, DeVos was at the center of many flashpoints in the American culture wars such as charter schools, bathroom access for transgender kids, and the question of when to reopen schools. She barely cleared Senate approval when Trump nominated her, needing Vice President Mike Pence to break a 50-50 tie in the Senate confirmation vote. She is the second cabinet member to resign in the past 24 hours. Secretary of Transportation Elaine Chao resigned yesterday, also in protest of Trump’s inflammatory remarks. 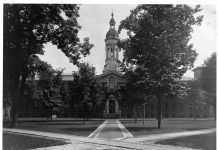 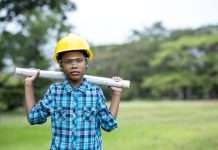 The Blueprint For Your College Search 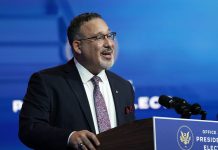 It’s Okay To Not Yet Have A Take On Cardona 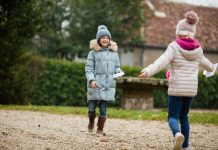 How Blended Learning Can Work Best