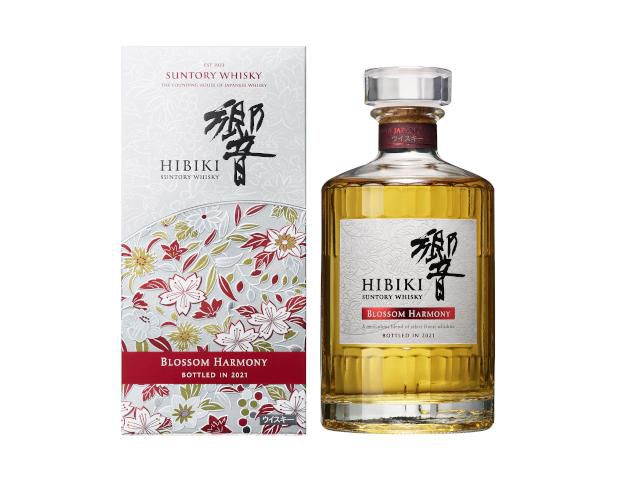 The new year has only just begun, and it’s already brought with it some amazing news for Japanese whisky lovers. Suntory will be launching two new expressions this May, under their most popular brands, the Yamazaki single malt and Hibiki blended range.

Starting off with the new Yamazaki, the new Limited Edition 2021 picks up where the range stopped four years ago. The last release in the extremely popular series was the Yamazaki Limited Edition 2017. Now, the new release will bring with it a brand new design. The box and label give the new release a more vintage, mature look. The liquid does the same as, unlike the previous Yamazaki Limited Editions, the 2021 version will only feature liquid from casks aged 12 years or more. The previous releases featured younger casks. Looking at maturation, fans will be happy to know that the liquid was aged in virgin Mizunara Japanese oak casks, thus expected to impart the banana, incense, and coconut notes Mizunara is most known for. Suntory prepares drinkers for aromas of oranges and nutmeg, followed by coconut, honey, and spice on the palate. The finish will bring vanilla and a hint of smoke. The new Yamazaki is bottled at 43% ABV.

The release will drop on May 25th, for only 8000 yen (US$75.00). The release is expected to launch in Japan initially, hopefully, with a global release to follow later this year.

Next up, we have the new Hibiki Blossom Harmony. Immediately, we see the Hibiki’s famed, impeccable packaging, meant to capture the beauty and subtlety of Japanese blended whisky. Suntory states this is intended for gift-giving so it should be available across most stores, in limited numbers. For the first time in history, the Hibiki blend has been aged in Sakura, or cherry blossom casks. The trend of Sakura cask-finishing has been growing over the past few years and this is one of Suntory’s first releases featuring the new experimental wood type. We previously a Sakura wood single grain release under the Essence of Suntory range. The Hibiki notes prepare us for a bright, floral character. While several producers have released Sakura cask-finished whiskies, the new Hibiki will definitely capture the wood’s essence without overwhelming the palate. The new Hibiki is also bottled at 43% ABV.

Like the new Yamazaki, this release will launch on the 25th of May in Japan, at the same 8000 yen (US$75.00) price point. Hopefully, a global release will follow soon after.

The announcement of these releases sets the whisky industry off to a strong start in 2021. The Yamazaki and Hibiki ranges are by far the most popular in Suntory’s Japanese whisky range and, without a doubt, the new releases will quickly sell out, as most limited releases have in the past. Luckily for fans, Suntory has chosen not to price the new releases too high. The auction and secondary trading markets will soon see these traded at much higher price points. 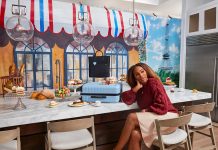 Serena Williams Is Launching A New Collection With Away Luggage 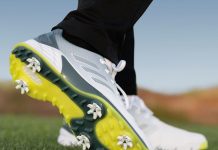 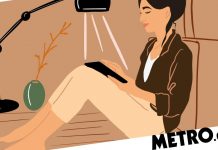 How to cut down on your spending in lockdown 3.0 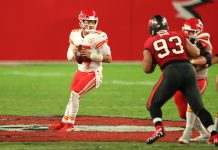 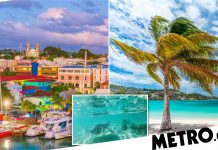 Matthew Sweet On Latest Album ‘Catspaw’ And ‘Girlfriend’ At 30 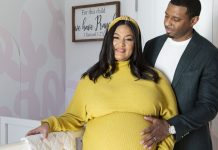 The People Planning for a Baby After the Covid Pandemic Hit 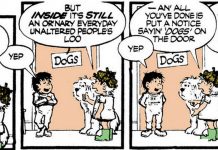 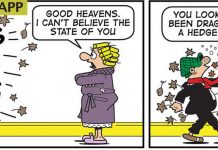