The debate over cost and efficiency will influence whether the government should spend trillions more, as President Biden and many Democrats now want, to fund more permanent government aid programs. Detractors, including many Republicans, can point to data showing a seeming drop in the benefit per dollar spent as a reason to be cautious. But Arloc Sherman, an economist at the Center for Budget and Policy Priorities, said spending now could save money later. “I would not say the 2020 stimulus was a less effective stimulus,” he said. “But it could have been more efficient and effective if we had a comprehensive and well-designed security system in the first place.”

Gavin Newsom prevails in a recall vote and will remain governor of California. Around 65 percent of voters, according to the latest results, said Newsom should stay in office, defeating a Republican campaign that targeted his handling of the pandemic, especially the shutdowns of businesses and schools. Newsom said he was “humbled and grateful.”

Apple introduces a new line of iPhones, but no major advances. The iPhone 13 is slightly faster than its predecessor, with a slightly bigger screen and better camera. The price is mostly unchanged, as it is for new iPads and Apple Watches. More than 2 million people watched the unveiling on YouTube — Apple’s shares dipped as it became clear the updates were modest.

A former Theranos lab assistant testifies in the Elizabeth Holmes trial. Erika Cheung reported lab testing problems at the company to federal agents in 2015. The whistle-blower affirmed her complaints in court, testifying that outlier results of blood tests were deleted to avoid quality control warnings. “I was uncomfortable processing patient samples,” she said.

A federal judge temporarily blocks New York from mandating coronavirus vaccines for medical workers. A number of health care workers had sued over the mandate, saying it violated their constitutional rights because it had no religious exemptions. In Arizona, the state’s attorney general filed a lawsuit to stop a national vaccine mandate, while Los Angeles is being sued by six L.A.P.D. employees who claim that a vaccine requirement for city workers has created a “hostile work environment.”

Some of America’s biggest companies announce C-suite reshuffles. Denis Coleman was named Goldman Sachs’s new C.F.O., shortly after Bank of America announced changes to its executive team. In tech, Microsoft’s president and top lawyer, Brad Smith, will become vice chair of the board and Uber’s C.T.O., Sukumar Rathnam, is leaving after only a year in the role, after reportedly clashing with the chief product officer. 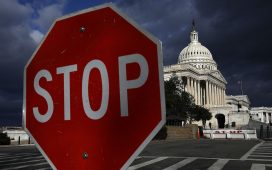 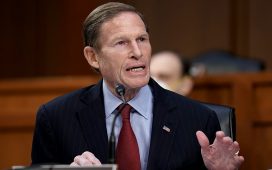 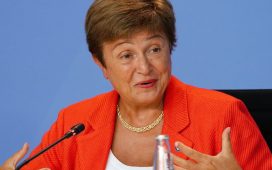 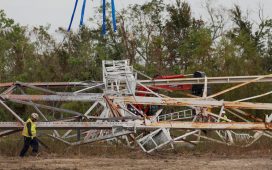 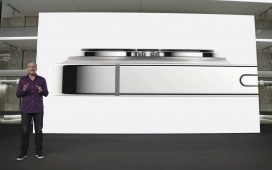 Apple Card owners are having problems ordering their iPhone 13 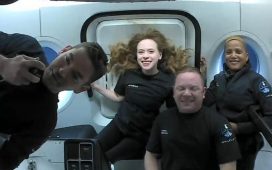 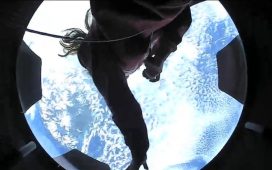 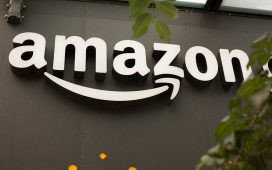 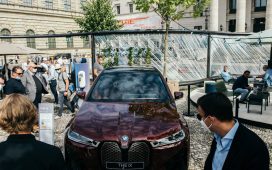 I Have Seen the Future of Car Shows. Maybe.